"Muslim marriage is a contract, not a sacrament," observes Karnataka High Court 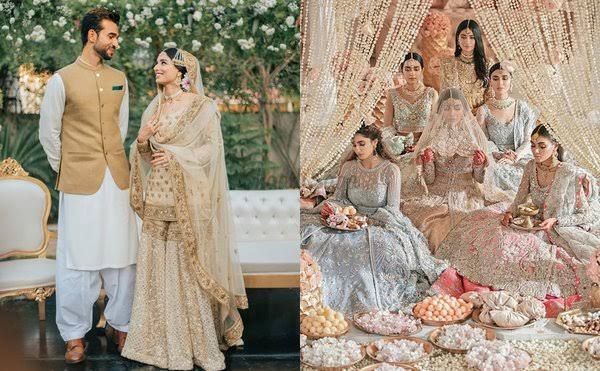 In a recent case while rejecting a man’s plea for non - enforcement of maintenance decree, the Karnataka High Court has held that, "the Muslim marriage is a contract with many shades of meaning, not a sacrament unlike a Hindu marriage and does not repel certain rights and obligations arising from its dissolution."

The single bench of Justice Krishna S Dixit while dismissing the petition with a cost of Rs 25,000, ordered, “Contracting another marriage after pronouncing talaq upon his first wife, a Muslim man cannot say he has to maintain the new wife and their child, and cite the same as a ground for not discharging maintenance.”

In the present case a petition was filed by Ezazur Rehman (52) in Bhuvaneshwari Nagar in Bengaluru, in which he prayed to quash an order passed by the First Additional Principal Judge of Family Court in Bengaluru on August 12, 2011. Rehman had divorced his wife Saira Banu by uttering Talaq on November 25, 1991, months after the marriage with a ‘Mehr’ of Rs 5,000.

After the divorce, Rehman then contracted another marriage and became the father of a child. The ex-wife then filed a civil suit for maintenance on August 24, 2002.

In the instant case, the bench noted that a Muslim marriage was not a sacrament, and does not repel certain rights and obligations that arose from its dissolution.

“Such a marriage dissolved by divorce, per se does not annihilate all the duties and obligations of parties by lock, stock and barrel,” the bench noted.

The Bench observed that the marriage amongst Muslims began with the contract and subsequently graduated to the status as it ordinarily does in any other community.

“This very status gives rise to certain justiciable obligations. They are ex contractu,” the Bench said.

The Bench further stated that in law, new obligations too might come up and that would suggest that it is the circumstantial duty of a person to provide sustenance to his ex-wife who was destituted by divorce.

While quoting verses from Surah Al Bakra in Qur’an, Justice Dixit stated that,

“A pious Muslim owes a moral and religious duty to provide subsistence to his destitute ex-wife.”

A Muslim ex-wife has a right to maintenance subject to satisfying certain conditions, was indisputable, observed the Bench.

The Bench further stated that in Islamic jurisprudence, as a general norm, Mehr, that is dower, had to be treated as consideration for marriage,

The Bench further observed that,

“Ordinarily, the right of an ex-wife to maintenance does not extend beyond ‘Iddat’. I should hasten to add that Islamic jurisprudence has not treated this as thumb rule ever, although there is some juristic opinion in variance.”

“This norm has to be subject to the rider that the amount paid to the ex-wife, be it in the form of ‘Mehr’ or be it a sum qualified on the basis of ‘mehr’, or otherwise, is not an inadequate or illusory sum,” the Bench noted.

Lastly he also pointed out that ‘Mehr’ was fixed inadequately and bride-side lacked equal bargaining power inter alia because of economic and gender-related factors.