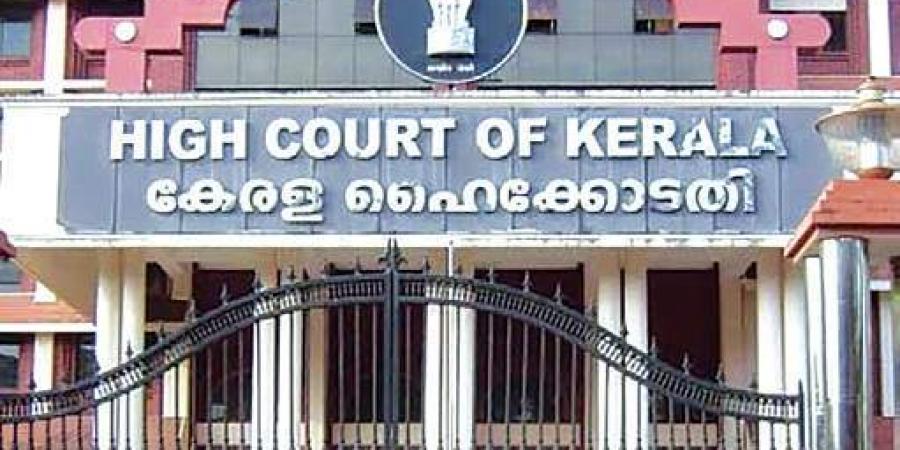 The bench comprising of Justice A Muhamed Mustaque and Justice CS Dias stated that Muslim Women can enforce “Khula” or Reverse Talaaq by returning dower to her husband.

“The issue involved in as above is inextricably connected to ultimate justice which women involved in all these cases seek. These cases speak in abundance about the patriarchal mind-set followed in the Society for decades depriving Muslim women their right to invoke extra-judicial divorce. While there was a huge clamour to retain the practice of ‘triple talaq’, an un-Islamic practice; no such open and apparent demand seems to exist to restore the right of Muslim women to invoke extra-judicial divorce. The above sketch the miseries of women despite the promise guaranteed under Article 14 of the Constitution of India.”- stated the appeal.

“The Holy Quran, therefore, recognizes the right to divorce equally for both men and women. However, the dilemma of Muslim women, particularly in the State of Kerala, came into the fore when a learned Single Judge of this Court in K.C.Moyin v. Nafeesa & Others [1972 KLT 785] negated the right of Muslim women to invoke extra-judicial divorce in light of the Dissolution of Muslim Marriages Act, (in short ‘Act”). It is held that under no circumstances, a Muslim marriage cannot be dissolved at the instance of wife, except in accordance with the provisions of the Act.”

These cases have been brought to this level in light of Mat.A.No.89 of 2020, wherein a young woman, hereinafter referred to as ‘Y’ (name withheld to protect her privacy) was granted a decree of divorce by the Family Court, Thalassery. ‘Y’ had instituted the petition under the Act, on the grounds that her husband ‒ ‘X’, was impotent and treated her with cruelty. Challenging the decree, ‘X’ has preferred the appeal.

Sri.Narayanan.P, the learned Counsel for ‘Y’ contended that “because of the decision in K.C.Moyin (supra), ‘Y’ has been made to go through the ordeal of a long drawn adversarial litigation and is being prevented to invoke her right for extra-judicial divorce vis-a-vis Khula, as permitted and recognised under the personal law. Hence, K.C.Moyin (supra) requires reconsideration. He also submitted that ‘Y’ may be granted leave to pronounce Khula, so that her miseries may not get prolonged. If Khula is accepted as valid, ‘Y’ has no objection in setting aside the impugned decree on fault grounds and the appeal can be disposed recording Khula.”

The Court took into consideration the question as to whether it is the intention of the Legislature to do away with extra-judicial divorce otherwise followed by the followers of different school.

“We have drawn the above prologue to underscore the fact that there is a growing tendency to resist changes being effected upon the Muslim community with regard to the method and manner of effecting divorce consistent with the Quranic injunctions. This dilemma in our country is as old as the Dissolution of Marriage Act, 1939. The question involved in these cases also has to be probed on the anvil of the personal law protected under the statute, 'The Muslim Personal Law (Shariat) Application Act, 1937'.”

It is to be noted that many modes of dissolution of marriage existed prior to Islam which were accepted by the Prophet with certain refinement and modifications. The Prophet always had taken a liberal view in the matter of divorce in the best interest of the parties, Court said.

The court disagreed on the decision given in the K.C.Moyin case by the High Court and observed that, “Shariat Act recognized extra-judicial divorce as well as judicial divorce. The Shariat Act was enacted in an attempt to get rid of customary law that was followed by the Muslims in India. It was observed in the statement and objects and reasons of the Shariat Act that the status of Muslim women under the so called customary law is simple and graceful. The customary law appears to have affected the rights of Muslim women.”

“The statutory provision never intended to do away with the practice of extra-judicial divorce otherwise available to a Muslim woman. We also note that reference of other modes of extra-judicial divorce as referred in Section 2 of the Shariat Act remain untouched in the Dissolution of Muslim Marriages Act.” Therefore, the bench held that the law declared in K.C.Moyin's case is not good law.

The court further observed that, “in the absence of any secular law governing khula, it would be valid if the following conditions are satisfied:

(i) A declaration of repudiation or termination of marriage by wife.

(ii)An offer to return dower or any other material gain received by her during marital tie.

(iii) An effective attempt for reconciliation was preceded before the declaration of khula.”

Hence, all the petitions were disposed of.