Name of Political Party Should Not Be Used For Land Grabbing: Madras High Court 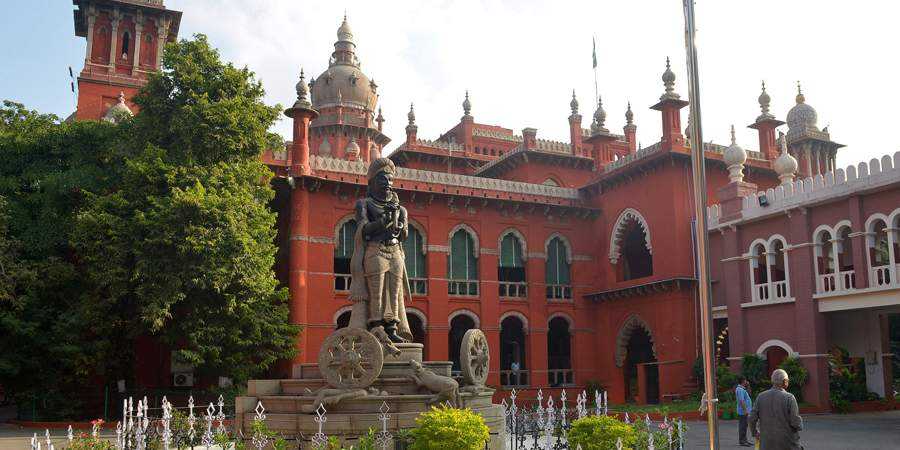 The Madras High Court, while recently directing the police to provide immediate police protection and ensure that action is taken against the land grabbers, has observed that the name of political parties should not be used for land grabbing.

In the present case, the petitioner involved in the real estate business purchased the subject property under various registered sale deeds in 2018 and 2019. On purchase, the petitioner was accorded sanction for carrying out a housing scheme but had to stop his work due to the pandemic. After that, when the petitioner resumed his work, private respondents barged into the property and demanded money. When the petitioner questioned them, they threatened the petitioner, abused the workmen, and stated that they belonged to a particular political party named Viduthalai Siruthaigal. Nothing could be done against them unless money was paid. After that, the petitioner pursuant to the complaint given on 29.01.2021, filed a writ petition in this Court for the issue of a Writ of Mandamus to direct the respondent police to provide police protection to the petitioner.

The Court observed that,

Thus, while disposing of the petition, the Bench directed the Deputy Commissioner of Police, Avadi, to immediately provide police protection to the petitioner and ensure that action was taken against land grabbers.

“The 2nd respondent shall ensure that nobody took advantage of their status claiming to be a cadre in a particular political party and continue to cause a threat to the petitioner and attempt to grab the property”, the Bench further directed.