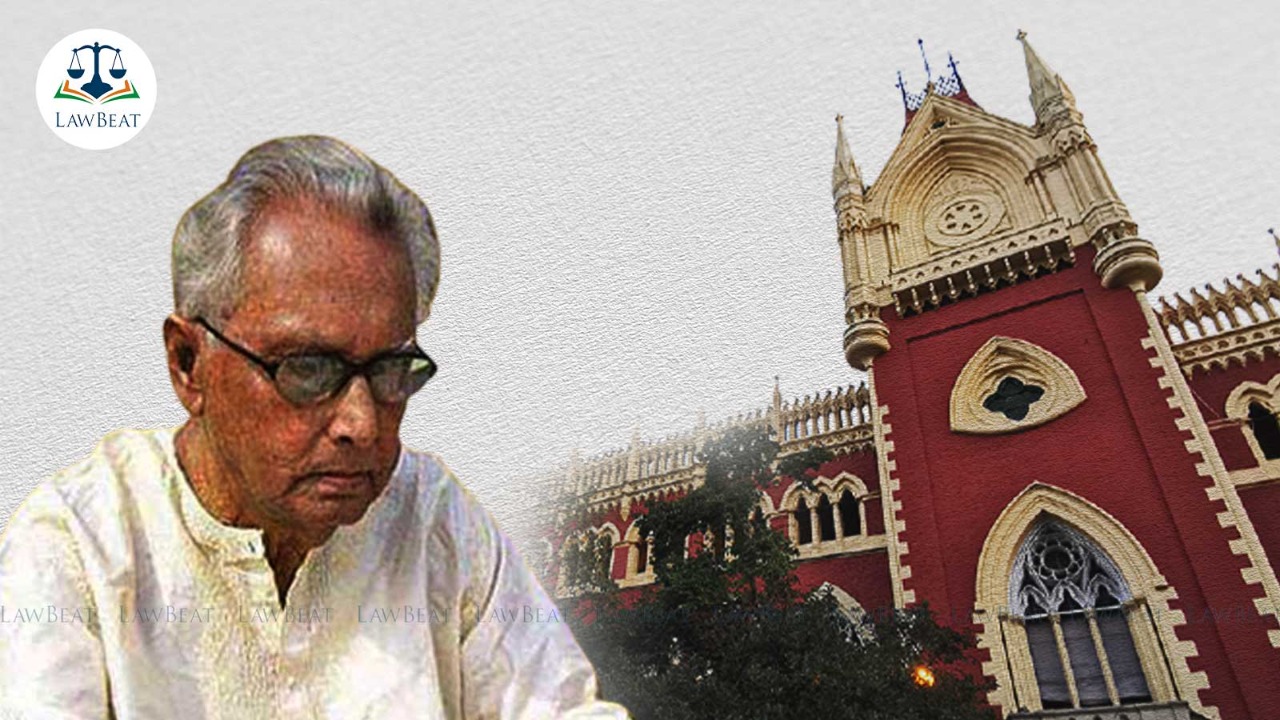 Coming to the rescue of heirs of the famous cartoonist Narayan Debnath in a copyright dispute with a publisher, the Calcutta High Court has ordered the publisher to deposit a sum of rupees 7 lakh as royalty to the heirs.

"Sri Narayan Debnath, the creator of Bantul the Great, Handa Bhonda, Nonte Fonte and several other Bengali comic strips, passed away on 18th January, 2022, was a legendary illustrator, cartoonist and writer. He never underestimated children and managed to make most of his creations timeless.He was immensely popular and for generations of Bengalies, a Narayan Debnath comic strip exudes nostalgia."

Court was hearing an appeal filed by the publisher against the order of the lower court. The lower court, in an ex-parte decision, had injuncted the publisher from publishing and selling the works of Debnath. The publisher, in the present appeal, had alleged that he has exclusive copyright over several of Debnath's works and that all royalties were paid.

He had further submitted that the heirs approached the lower court with an oblique motive just before the commencement of the International Kolkata Book Fair, 2022.

Court, however, acknowledged that the lower court ought not to have passed an ex parte ad-interim order without giving an opportunity of hearing to the persons likely to be affected by such order of injunction, keeping in mind, that the Book Fair was to commence shortly and any such order may cause irreparable injury to the publisher.

Highlighting the significance and impact of Debnath's work, Court noted,

"It is thus only natural that after his death there will be disputes regarding his copyright and royalty. There is (a) huge demand for his books during the Book Fair as admitted on behalf of the publisher appellant. Even otherwise the entire pavilion of the Book Fair is decorated with his book comics"

Furthermore, the publisher has also been directed to file an affidavit disclosing "faithfully and truly the sale proceeds" of books of Debnath since his death till 14th March 2022. The matter will be next taken up on 21st March 2022.