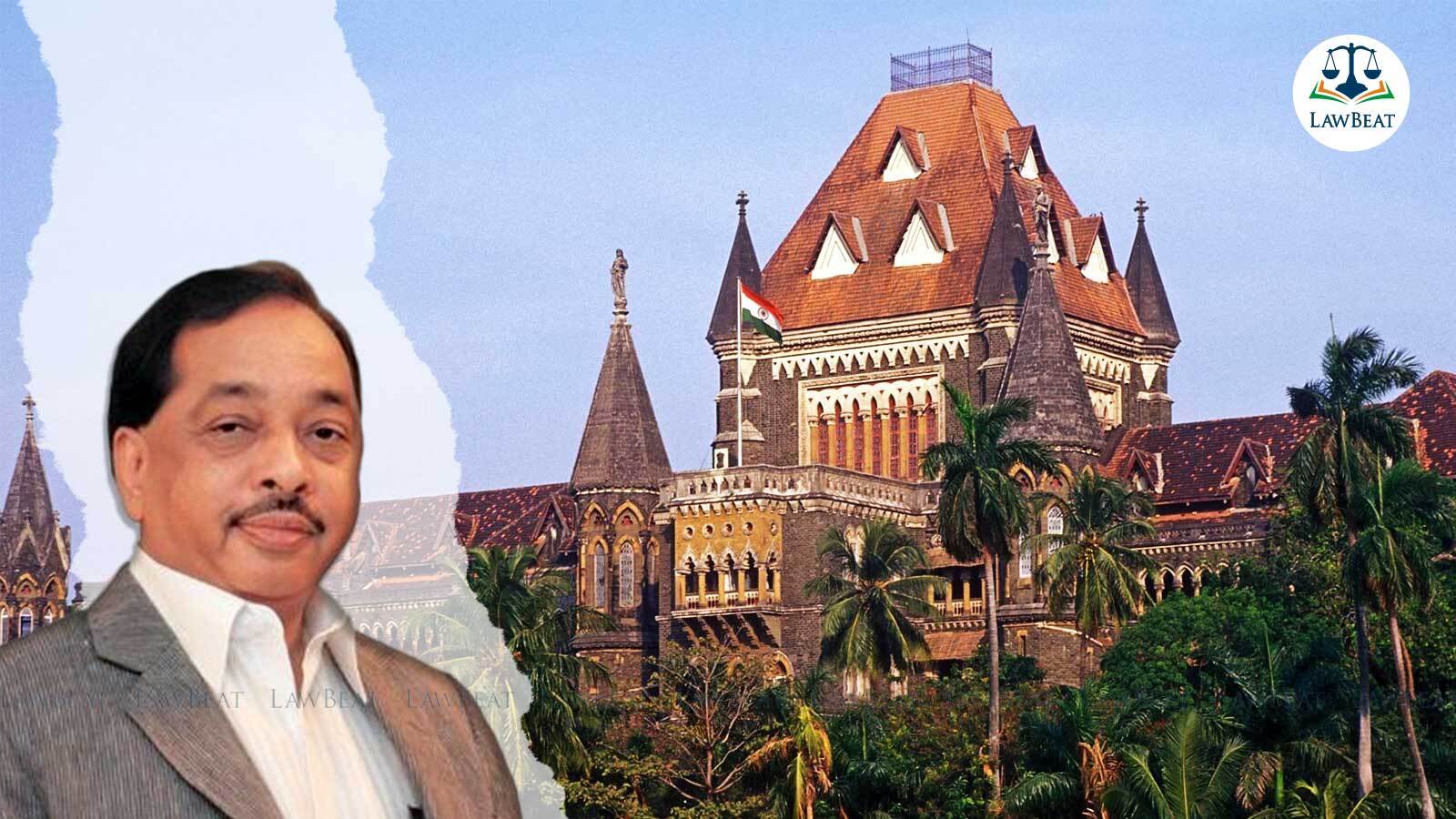 The Bombay High Court on Monday directed the Brihanmumbai Municipal Corporation (BMC) to not take any legal action against allegedly unauthorised constructions by Union Minister Narayan Rane at his Bungalow in Juhu, Mumbai.

The division bench comprising Justices R.D. Dhanuka and Kamal Khata has also directed the BMC to file a reply within two weeks and make its stand clear on the maintainability of Rane’s second application to regularize the alleged unauthorized structure. The first application filed by Rane was rejected by the BMC. The Court has also directed Rane to file his rejoinder within a week after BMC’s reply.

Advocate Shardul Singh, who appeared for Rane along with Advocate Prerna Gandhi, submitted that consideration could be given to the second application if it intends to cure defects in the first application upon change in law or material circumstances.

The BMC, represented by Senior Advocate Anil Sakhare, informed the Court that the second application is yet to be looked into.

Earlier, the Bombay High Court had dismissed the petition filed by Rane seeking regularization of the alleged unauthorized portions of his bungalow. The Court, however, had granted him six weeks’ stay on any coercive order to approach the Supreme Court.