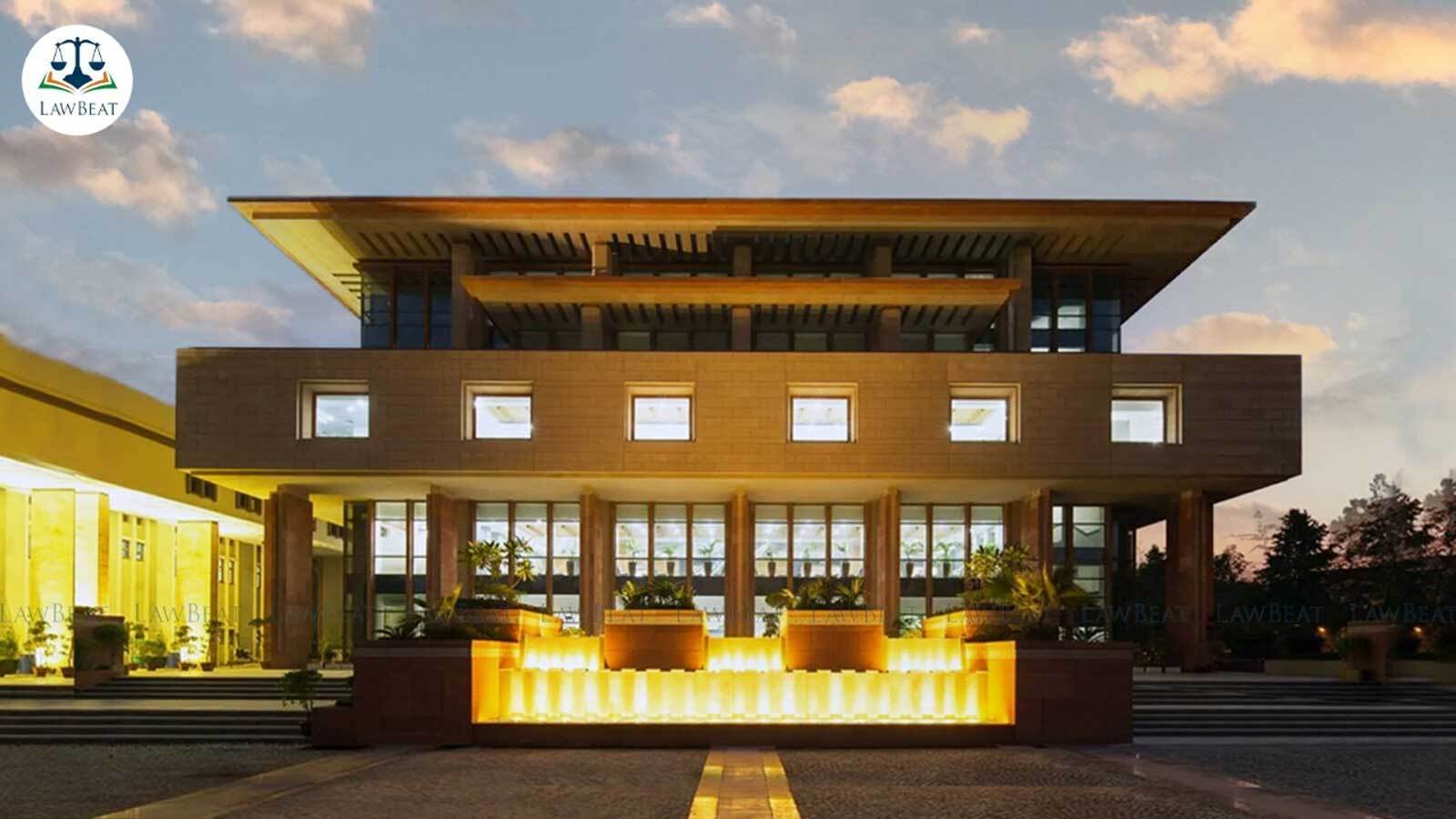 The central government in its affidavit before the Delhi High Court defending the Centralised Monitoring System (CMS), Network Traffic Analysis (NETRA), and National Intelligence Grid (NATGRID) surveillance systems, has said that surveillance is done by authorised law enforcement agencies only after permission is taken from law enforcement authorities.

The development came in a detailed counter affidavit filed by the Centre opposing a PIL filed by Centre for Public Interest Litigation (CPIL), which alleged that through its "general surveillance mechanisms" the Government has been collecting substantial amount of information about its citizens.

Moreover, the affidavit filed on behalf of the Ministry of Home Affairs, Ministry of Communication and Ministry of Electronics and Information Technology further states that all the interception orders are issued on the request received from Law Enforcement Agencies and after satisfaction of the Union Home Secretary that grounds necessitating such interception are attracted.

Central Government has also argued that no blanket permission to any agency has been given for interception, monitoring or decryption and that specific permission on a case-to-case basis is required from the competent authority.

It is further argued that sufficient checks and balances have been placed under Rule 419A of the Telegraph Rules and IT (Procedure and Safeguards for Interception Monitoring and Decryption of Information) Rules, 2009 as per the directions issued by the Supreme Court in PUCL v Union of India [1997(1) SCC 301].

What is the surveillance system?

CPIL has claimed that usage of the said systems is an invasion of citizens' right to privacy under Article 21 of the Constitution, which was upheld by the Supreme Court in Justice KS Puttaswamy judgment.

Centre, on the other hand has said that CPIL has based the petition on factually and technically inaccurate knowledge gathered from unconfirmed sources.

Regarding the CMS system, it has been argued that it allows fast and immediate electronic provisioning of targets for lawful interception without manual intervention of Telecom Service Providers (TSPs).

Moreover, while denying allegations that NATGRID project is involved in monitoring of communication or transactions of users of telecommunication system, the Central Government has argued that the project does not result in real-time profiling of individuals, per se and that it only facilitates User Agencies to seek information on selective entities so as to identify suspects that pose potential threat to national and internal security.

Cause Title: Centre for Public Interest Litigation vs. Union of India