No Departmental Proceedings Can Be Initiated Against Employee For An Event That Takes Place Post Retirement Under Punjab and Sind Bank (Employees) Pension Regulations,1995: Delhi High Court 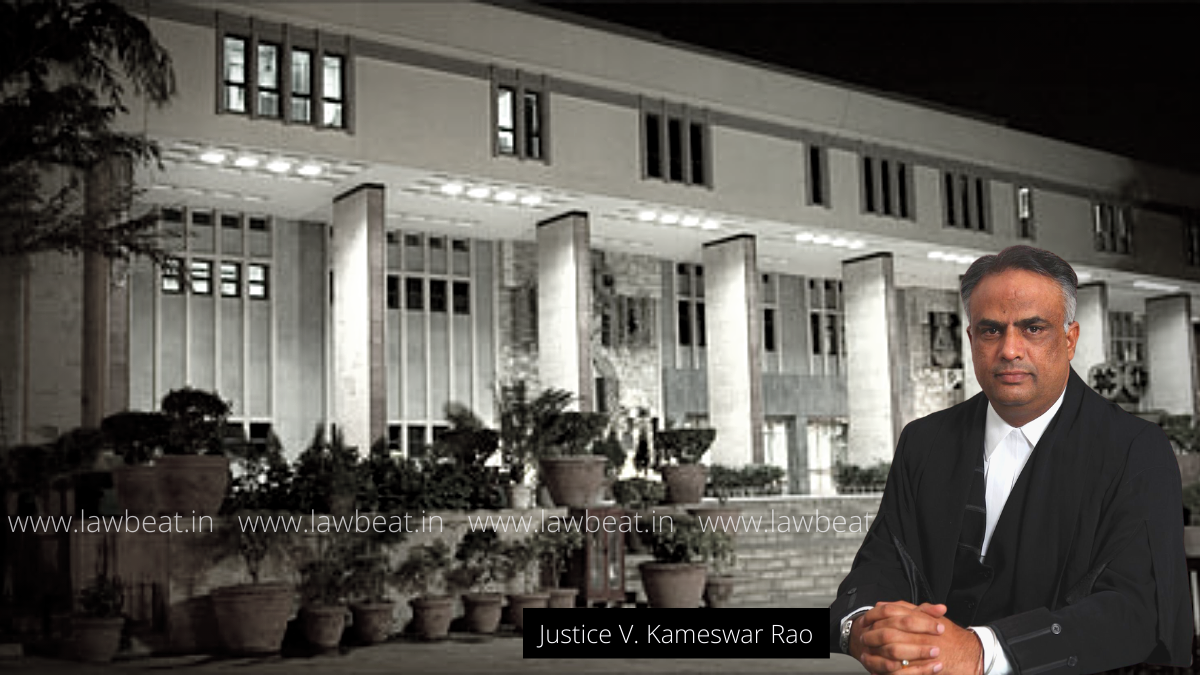 Objectively, the bench observed that procedure's like issuance of show-cause notice in order to effectuate process to declare accounts as Non Performing Asset's (NPA) cannot overreach the limitation provided for under the Regulation 48(2) of the Punjab and Sind Bank (Employees) Pension Regulations,1995 and neither is such power is contemplated under the statute.

“The respondent cannot proceed for an event happening post-retirement, when the petitioners had ceased to be the employees of the respondent. They can be proceeded only for an event happened while they were in service. If departmental proceedings have not been initiated for misconduct while the employee is in service, he can be proceeded against within a period of 4 years of that event i.e., the misconduct,” the Single Bench comprising Justice V. Kameswar Rao held.

In the present case, the three petitioners joined the services as probationary officers of the respondent Bank in 1975, and retired from their services in 2012, as a Deputy General Manager posted at Chandigarh. In 2015, the petitioners got a show-cause notice from the respondent bank asking for their comments on the alleged commission of irregularities by him while sanctioning Cash Credit [Hypothecation] Facilities, enhancement of the ODP Limit and  enhancement of BG Limit in their official capacity.

An FIR was registered on default of borrowers since the lending became sticky and led to the declaration of accounts as NPA.

The issue that arose for consideration was, “Whether departmental proceedings can be initiated against an employee who has retired from the services of the respondent bank when it is in respect of an event which took place more than four years before the institution of the proceedings, in view of Punjab and Sind Bank (Employees) Pension Regulations,1995”

The court while observing that the issue of limitation for initiating departmental proceedings is no more res-integra, relied on the Supreme Court’s judgement of Brajendra Singh Yambem v. Union of India, AIR 2016 SC 4107.

In this case, the Supreme Court had quashed the memorandum of charges / departmental proceedings initiated by the disciplinary authority after 10 years from the date of alleged incidents therein against the employee while dealing with a pari materia provision (Regulation 9 (2)(b)) under the Civil Service Rules,1972.

The Bench while allowing the petition of the petitioners relied on the Supreme Court’s judgement of State of UP v. Sri Krishna Pandey, (1996) 9 SCC 395 in which it was observed that

“6. It would thus be seen that proceedings are required to be instituted against a delinquent officer before retirement. There is no specific provision allowing the officer to continue in service nor any order passed to allow him to continue on re-employment till the enquiry is completed, without allowing him to retire from service. Equally, there is no provision that the proceedings be initiated as disciplinary measure and the action initiated earlier would remain unabated after retirement. If Rule 351-A is to be operative in respect of pending proceedings, by necessary implication, prior sanction of the Governor to continue the proceedings against him is required. On the other hand, the rule also would indicate that if the officer caused pecuniary loss or committed embezzlement etc. due to misconduct or negligence or dereliction of duty then proceedings should also be instituted after retirement against the officer as expeditiously as possible. But the events of misconduct etc. which may have resulted in the loss to the Government or embezzlement, i.e., the cause for the institution of proceedings, should not have taken place more than four years before the date of institution of proceedings. In other words, the departmental proceedings must be instituted before the lapse of four years from the date on which the event or misconduct etc. had taken place. Admittedly, in this case the officer had retired on March 31, 1987 and the proceedings were initiated on April 21, 1991. Obviously, the event of embezzlement which caused pecuniary loss to the State took place prior to four years from the date of his retirement. Under these circumstances, the State had disabled itself by their deliberate omissions to take appropriate action against the respondent and allowed the officer to escape from the provision of Rule 351-A of the rules. This order does not preclude proceeding with the investigation into the offence and taking action thereon.”