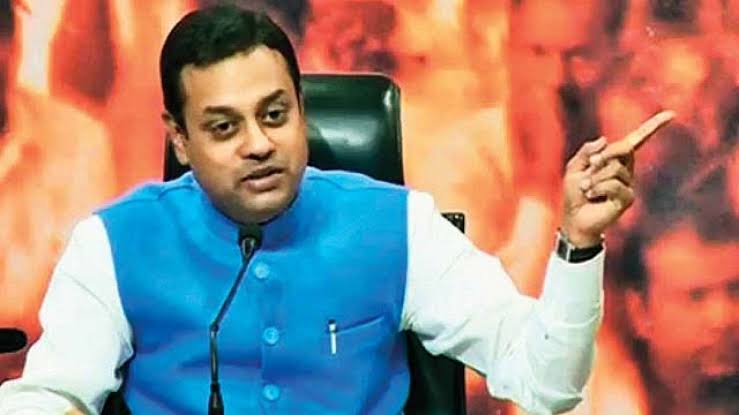 The Chhattisgarh High Court Single Judge Bench quashes the FIR registered against Dr. Sambit Patra, observing that there was no intention on the part of the petitioner to promote class/community hatred and no attempt was made by the petitioner to incite the people belonging to a community to indulge in any violence and merely alleging inciting the feeling of one community or group without any reference to any other community or group would not attract either of the two penal provisions.

The allegation is confined to the then Prime Minister late Rajiv Gandhi. From the FIR, it is quite vivid that it is not the allegation that in the tweet made by Dr. Sambit Patra, two different religious, racial, language or regional groups or castes or communities are involved and as such there is no two different religious groups which is sine qua non for attracting offences under Sections 153A & 505(2) of the IPC and one of the essential and basic ingredients of the stated offences of involvement of two different groups is totally missing.

In fact, the petitioner is said to have made two tweets which are said to be against the then Prime Ministers of the country, but there is no allegation that he uttered any oral word in presence of respondent No.4 which is one of the essential ingredients for offence u/s 298 of the IPC.