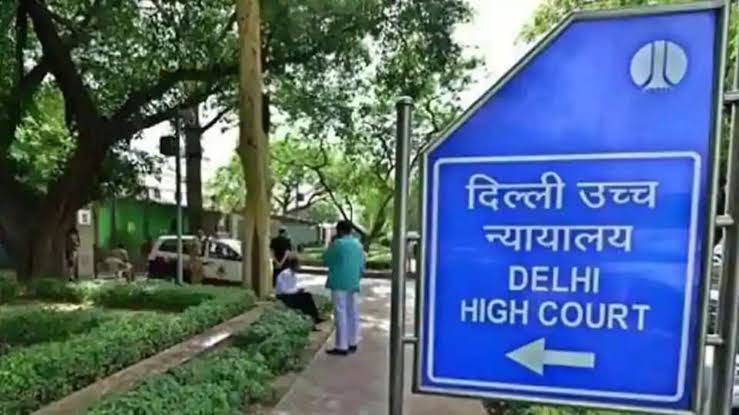 The plea before the court sought termination of the mandate of the sole Arbitrator who despite having been appointed didn't issue notice to the parties to hold arbitral hearings for almost a year.

In a case where Covid-19 struck soon after the appointment of the arbitrator, the Delhi High Court recently held that the mandate of the Arbitrator was not required to be terminated on the ground of delay in initiating arbitral proceedings due to the Covid 19 Pandemic.

In this case, due to the restrictions owing to the pandemic the functioning of the Delhi International Arbitration Centre (DIAC) was also affected.

A bench of Justice Prateek Jalan allowed the Central Government to move an appropriate application before the Arbitrator to seek an extension of time to file its Statement of Defence.

The court was dealing with a plea filed by the Central Government for termination of the mandate of the sole Arbitrator who despite having been appointed on March 3, 2020, had not issued notice to the parties to hold arbitral hearings till February 15, 2021.

Earlier, the Court had directed DIAC to submit its report in this regard. DIAC filed its report mentioning therein that arbitral hearings had commenced from April 20, 2021, onwards. It was further stated in the report that the declaration by the arbitrator had been received in its office during the Covid period when the physical filing was not accepted and the diary number probably could not be noted due to the posting of minimal staff.

Advocate Praveen Kumar Jain appearing for the Central Government pointed out that the Declaration of Acceptance and Statement of Independence filed by the Tribunal was incomplete as an exact number of ongoing arbitrations was not mentioned by the Arbitrator as well as no date had been written by the Arbitrator and DIAC on the declaration form.

In light of the submissions made by Jain, Court requested the Arbitrator to furnish a fresh declaration, correctly specifying all the details necessary to be disclosed, and directed the petitioner to appear before the arbitrator on the next date of hearing.

Case Title: Union of India Vs. M/s The Marwah Company