No Notice Demanding Payment Of GST To Be Issued To Lawyers: Orissa High Court 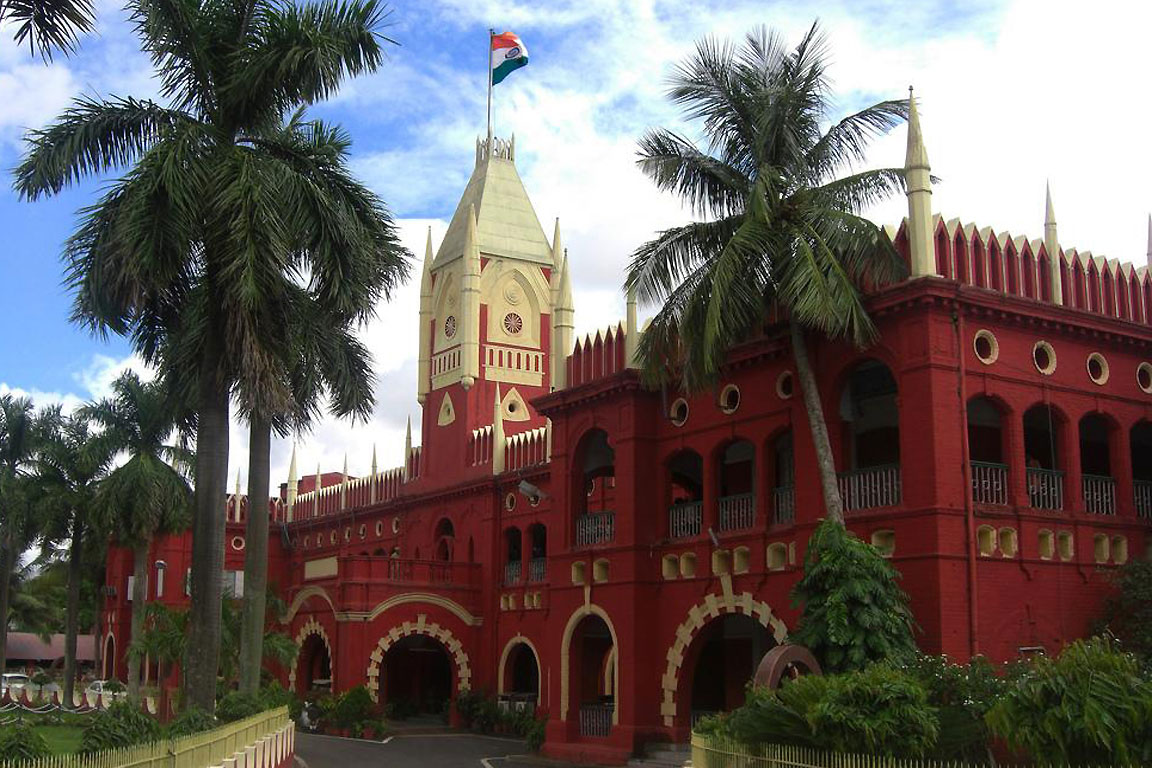 The Division Bench comprising Chief Justice Dr S. Muralidhar & Justice BP Routary of Orissa High Court directed Commissioner GST to issue clear instructions to all the officers in the GST Commissionerates in Odisha that no notice demanding payment of service tax/GST will be issued to lawyers rendering legal services and falling in the negative list, as far as GST regime is concerned.

The Court expresses its concern that practising advocates should not have to face harassment on account of the Department issuing notices calling upon them to pay service tax/GST when they are exempted from doing so, and in the process also having to prove they are practising advocates.

It appears that despite knowing fully well that advocates are not liable to pay service tax or GST, notices continue to be issued to them by the GST Commissionerate.

What the Court is concerned about is the deponent insisting that the Petitioner should have submitted “documentary evidence to prove his claim that he is a practicing individual lawyer and does not come under the provision of GST or service tax.”

A reference is made to a Notification dated 20th June 2012, in terms of which service tax liability of an individual advocate is Nil for legal services rendered to any of business entities located in the taxable territory. However, even for this, the Department appears to insist that the burden to prove it lies on the Petitioner.