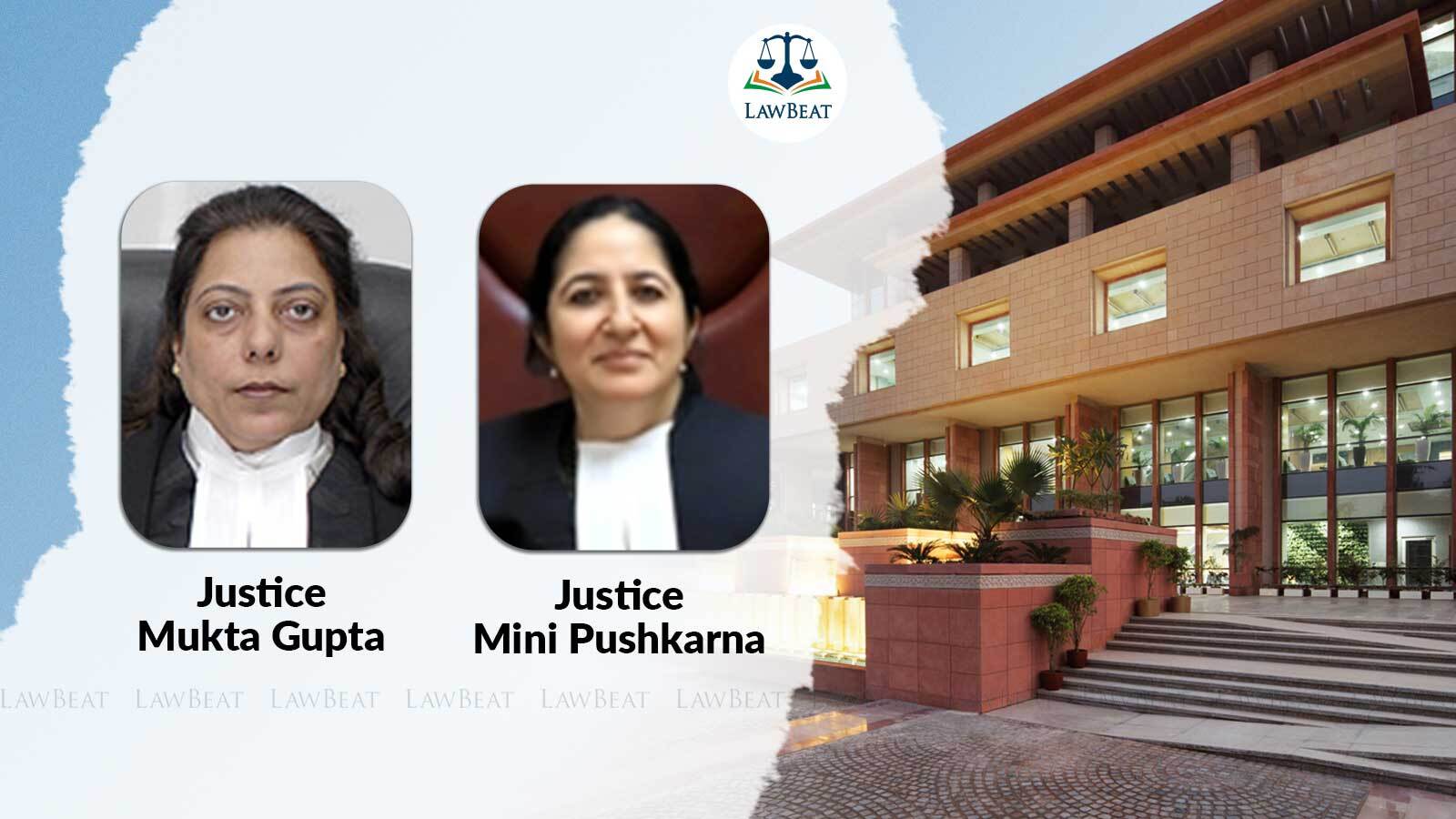 The Delhi High Court has upheld life sentence awarded to a man for committing rape on a 4-year-old minor girl within his close family. Court said that "the contention raised that the victim child was not examined, cannot be fatal to the prosecution case for the reason that the victim was too young, hardly 4 years old at the time of the incident and being of such tender age she was not in a position to give any statement."

A division bench comprising of Justice Mukta Gupta and Justice Mini Pushkarna was dealing with an appeal filed by the accused, one Mukish, challenging the judgment dated 28th November, 2019 and order on point of sentence dated 29th November, 2019 passed by the POCSO Judge.

The allegations against the accused are that he raped his 4-year-old niece at the residence of the parents of the victim.

According to the deposition of the mother of the victim, she along with her husband and two children, including the victim, aged about four years, resided at the given address. On the day of the incident, they all had gone to sleep after taking dinner and the victim was sleeping with her.

However, in the middle of the night the accused had taken the victim to sleep with him. At around 10:00 pm, when she heard cries of her daughter, she asked the accused to send her daughter to her, which he refused to do.

After sometime, the police apprehended the accused and also seized one pillow, three blankets, one shirt, one bedsheet from him.

However, the court, while negating the arguments of the accused stated that while the parents of the victim had turned hostile, they did not retract from the statement that the police had come to their residence on the date of the incident and that her daughter and the accused were taken to the hospital by the police for medical examination. Similarly, though in the cross examination the mother of the victim retracted from her previous statement and said that the clothes of the accused were not seized in her presence, she did not retract from the statement regarding the identification of the seized clothes that belonged to the accused and her daughter and other seized items including blankets and pillow, Court pointed out.

"The law is very clear in this regard that evidence of hostile witness need not be totally rejected. It can be accepted to the extent his version is found to be dependable and is consistent with the case of prosecution or defense.", observed the court.

On the point of non examination of the victim herself, the court held that the contention that the victim child was not examined was not fatal to the case of the prosecution, as she was of a tender age and was not in a position to give any statement.

"The contention as raised by the learned counsel for the appellant, that the victim child was not examined, cannot be fatal to the prosecution case for the reason that the victim was too young, hardly 4 years old at the time of the incident. Being of such tender age she was not in a position to give any statement. The learned Trial Court has rightly held that the tender age of the victim coupled with her lack of maturity to understand as to what ghastly/ wrong act had been committed with her, was the reason why she was not examined, or arrayed as a witness." the court observed.

The accused also prayed for leniency from the court to reduce the sentence awarded.

"As regards the prayer for leniency by reducing the sentence awarded to the appellant, the act of the accused, considering the fact that he was already married having six children and being related to the parents of the minor victim, does not inspire any case for leniency in his favour. The accused has committed heinous crime of rape on a four year girl of tender age within his close family. This Court finds no justification in reducing the sentence awarded to the appellant.", Court held.