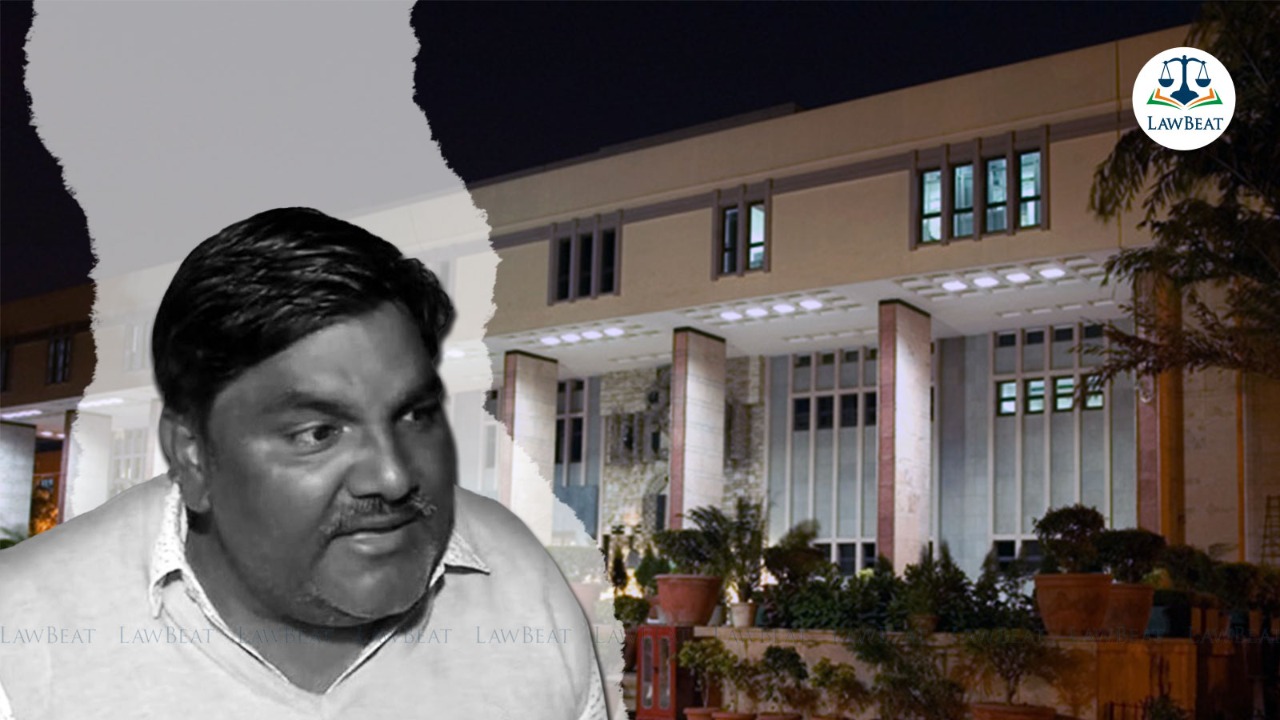 Former AAP Councilor Mohd. Tahir Hussain argued that filing a fresh police investigation in the same incident would violate his rights under Article 20(3) of the Indian Constitution.

Justice Anoop Kumar Mendiratta was hearing an application, filed by Mohd. Tahir Hussain for a stay of proceedings in FIRs against him in connection with the north-east Delhi riots, alleging that multiple FIRs have been filed for the same offences and facts arising from the same cause of action.

Hussain in his application relied on the Apex Court judgments and argued, that he should not be subjected to a fresh police investigation into the same incident, as it would be a violation of his rights under Article 20(3) of the Indian Constitution which states, ‘No person accused of any offence shall be compelled to be a witness against himself’.

Justice Mendiratta stated, “No directions for a stay of criminal proceedings are passed, at this stage.”

Accordingly, the court listed the matter for January 25, 2023.