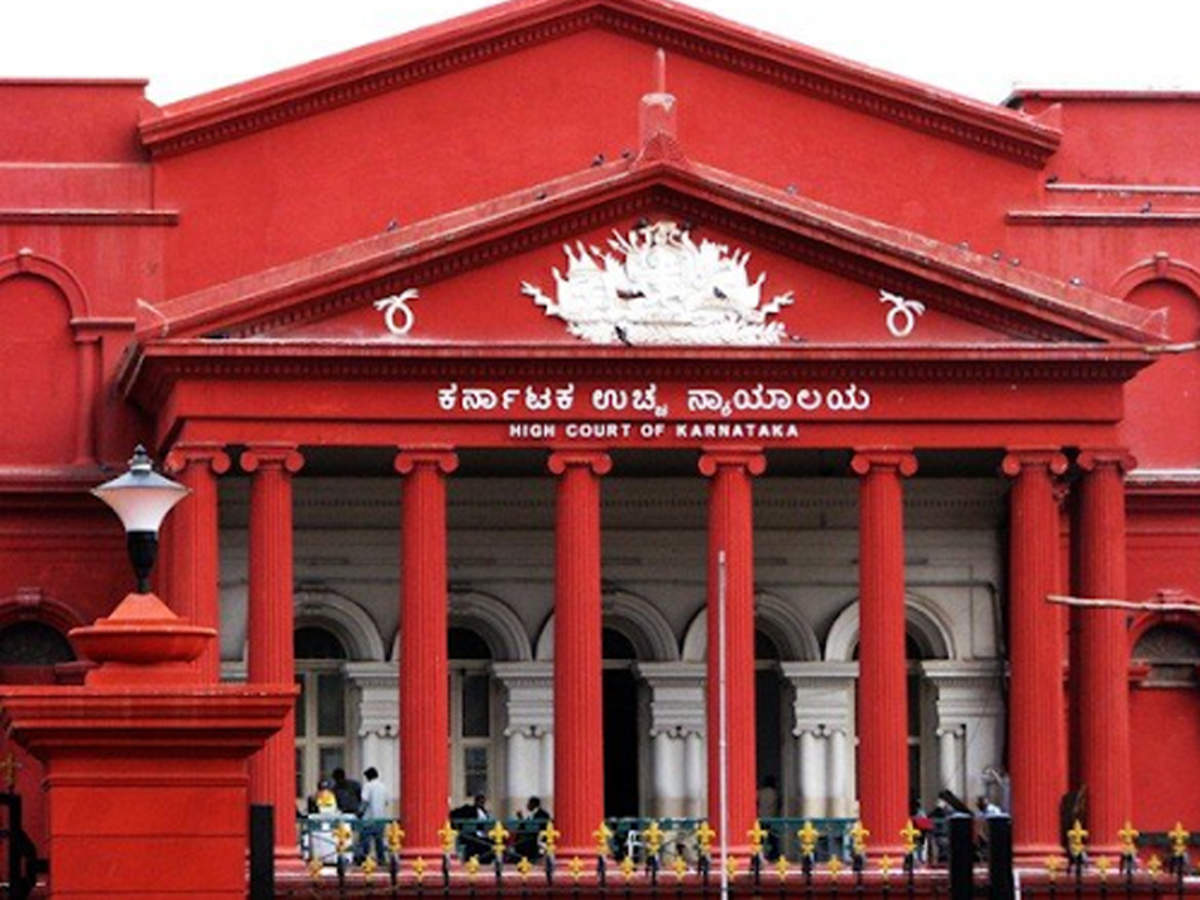 Justice Nagaprasanna of Karnataka High Court has held that absolute official communication between two people will not amount to ‘publication’ under Section 499 Indian Penal Code to constitute the offence of defamation.

The above was held in an appeal filed by an IPS officer who was posted as Deputy Inspector General (DIG) Prisons in the Department of Prisons, Government of Karnataka. The officer and the person who initiated the proceedings against him were in the same department. The officer was a rank below to that of the complainant.

The allegation is that in 2017, the officer made defamatory statement about the complainant by way of written words published in the media and thereby committed offences punishable under the IPC. The contention of the complainant was that by the said words, the officer had tarnished his image by giving wide publicity to the report which was communicated by the officer to the Head of the Department.

The counsel for the officer contended that since the allegation made was performed during the course of conduct of official duty, a sanction under Section 197 of the Cr.P.C. was mandatory and since it had not been granted, the proceedings should be quashed. It was further contended that the ingredients that are required to establish defamation were absent in the case as the officer communicated to the Head of the Department in an official capacity.

It was the argument of the counsel that there was no evidence that the officer had communicated the material to the media both visual and print. Official communication of true facts or events could not mean that they would be defamation of any officer much less the respondent, he argued.

The counsel for the complainant contended that the officer was holding a different post on the date of complaint and hence no sanction is required to prosecute him. It was argued that the communication was sent by the officer to the head of the Department as also to both print and visual media and as such, it was a matter of trial for the petitioner to come out clean in the proceedings.

The court on hearing the submissions observed that it was an admitted fact that in the case at hand, no sanction was sought or accorded by the Competent Authority. The court held that any proceeding of taking cognizance and setting of criminal law in motion without sanction “will lose its legs to stand and would, therefore, suffer from want of tenability.”

On the aspect of defamation, the court noticed that the report was an official communication from the officer to the head of the department.  It was observed that the factual happenings in the prison were highlighted and what was being spoken about was only a caution. The court, therefore, held that a pure official communication without it being referred to any other department or a quarter, cannot become the ingredient of defamation under IPC.

Court further observed that a perusal of Section 499 of the IPC makes it clear that one who makes or publishes any imputation concerning any person with an intention to harm is said to defame the said person. Court noted that making or publishing is the nucleus of the section.

Court further pointed out that it became clear that even if the communication was made, it was not published to any quarter by the officer himself, therefore it did not constitute defamation.

Court, thus, allowed the plea filed by the officer holding that official communication between two persons cannot be considered a publication, that constitutes defamation.