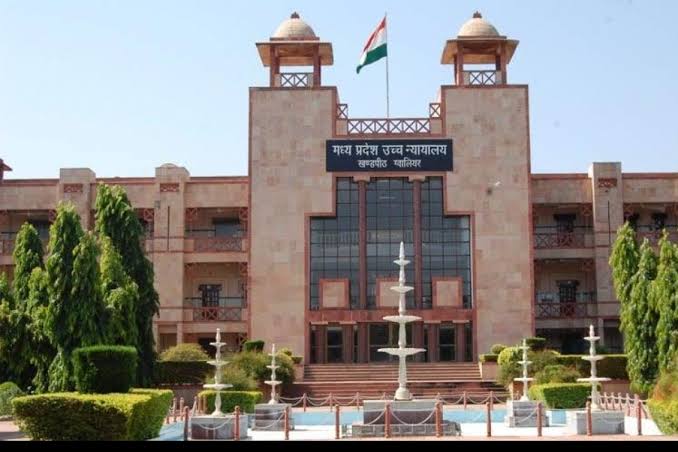 The Madhya Pradesh High Court recently held that only the Election Commission of India (ECI) is competent to decide on when to conduct bye-elections.

“It must be held that only the Election Commission of India is competent to decide as to when should the bye-elections to Parliamentary Constituency of Khandwa and Assembly Constituencies of Prathvipur, Jobat and Rajgarh should be held. There is no reason to assume that such decision shall not be taken by the Commissioner after assessing the situation of Covid-19 on ground”.

These observations were made by the Court while dismissing a plea which sought to defer bye elections to the Khandwa parliamentary constituency and Prathvipur, Jobat and Rajgarh assembly constituencies in MP.

However, considering the constitutional exigency and special request from State of West Bengal, it has decided to hold bye-election in 159 - Bhabanipur, it was added.

Therefore, the Court was of the view that the Election Commission is fully cognizant of the situation of corona virus and has therefore, taken a conscious decision for the time being not to hold the bye-elections.

While hearing the matter, the Court also went through Article 324 (Superintendence, direction and control of elections to be vested in an Election Commission) of the Constitution.

The Court pertinently noted that the ECI had issued Broad Guidelines for Conduct of General Elections/Bye-Elections envisaging directions for political campaigns, meetings, number of electors in polling station, polling station arrangements. This apart, punishment for violations with regard to the above would be dealt under the provisions of the Disaster Management Act, 2020.

While dismissing the plea, the Court also relied on Supreme Court Judgements whichaverred that decisions regarding elections should not be interfered with as the ECI is best suited to decide the same.

Case Name: Nagrik Upbhokta MargdarshakManch vs State government and others