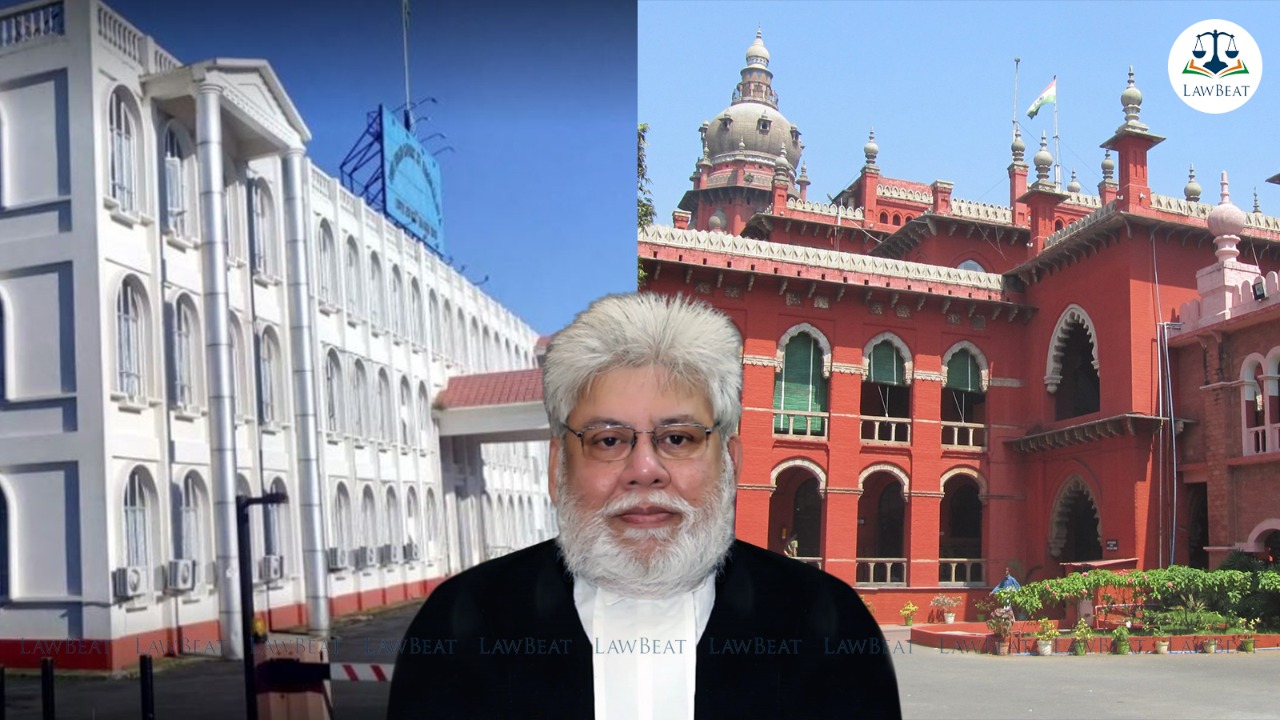 The Campaign for Judicial Accountability (CJAR) has sought the recall of Supreme Court collegium's decision to transfer Chief Justice Sanjib Banerjee of Madras High Court to High Court of Meghalaya.

The statement notes that CJAR  expresses "deep concern and disappointment with the decision of the Supreme Court collegium. Noting that the absence of a timely reasoned decision made available on the Supreme Court website, is an "unsavory practice that gives rise to insinuations that the resolution was backdated" the statement has sought the collegium to upload its reasoned resolutions within twenty four hours of the meeting. It states that reasoned decisions shows greater transparency to the public.

Further calling the decision a "punishment" to Justice Banerjee, the statement notes "while every High Court is equal in the eyes of the Constitution and enjoys the same powers, we cannot but note that the transfer of a judge from a larger, well established High Court to a smaller one, is perceived as punitive."

The statement also noted the CJAR notes that Justice Bannerjee’s has upheld the highest traditions of impartiality and neutrality to adjudication on matters. Further, the CJAR stated that the transfer of Justice Bannerjee adheres to a recent pattern where the collegium’s decisions have conformed to the wishes of the Union Government.

The statement has asked for the following verbatim:

In another recent development, over 30 designated senior counsel have opposed the decision of the Supreme Court collegium to transfer Madras High Court Chief Justice Sanjib Banerjee to the High Court of Meghalaya.

The Senior counsel have noted that Madras High Court was in a state of “constant flux” owing to the constant transfers and postings. Justice Sanjib Banerjee is the second Chief Justice of the Madras High Court to be transferred to Meghalaya in less than three years. In September 2019, then Chief Justice Vijaya Tahilramani had resigned after being transferred to Meghalaya.

“Such short-lived tenures at the apex of the Court’s hierarchy in a State bodes ill for the health of the institution and the justice delivery system,” their letter read. “This is so not only for the High Court but any institution more so the High Court, given the significant role it plays in preserving constitutional safeguards.” The letter further reads that the earlier judgments of the Supreme Court have held that the transfer of judges is inevitable to protect “public interest” and “for better administration of justice” and said that they are unable to identify how Banerjee’s transfer could justify these reasons.“

“Justice Mr Sanjib Banerjee who has experience serving in large high court has demonstrated capacity and talent to handle a large number of cases which requirement would not arise in a court like the Meghalaya high court which though is an equally important institution is smaller one,” their statement read.

The Madras Bar Association passed a resolution on November 14th, urging the Supreme Court Collegium to reconsider the recommendations to transfer the Chief Justice of Madras High Court Sanjib Banerjee to Meghalaya High Court. Earlier, more than 200 lawyers have signed a 12-page petition opposing the transfer and asking Chief Justice N. V. Ramana to “reconsider in the public interest its decision”.