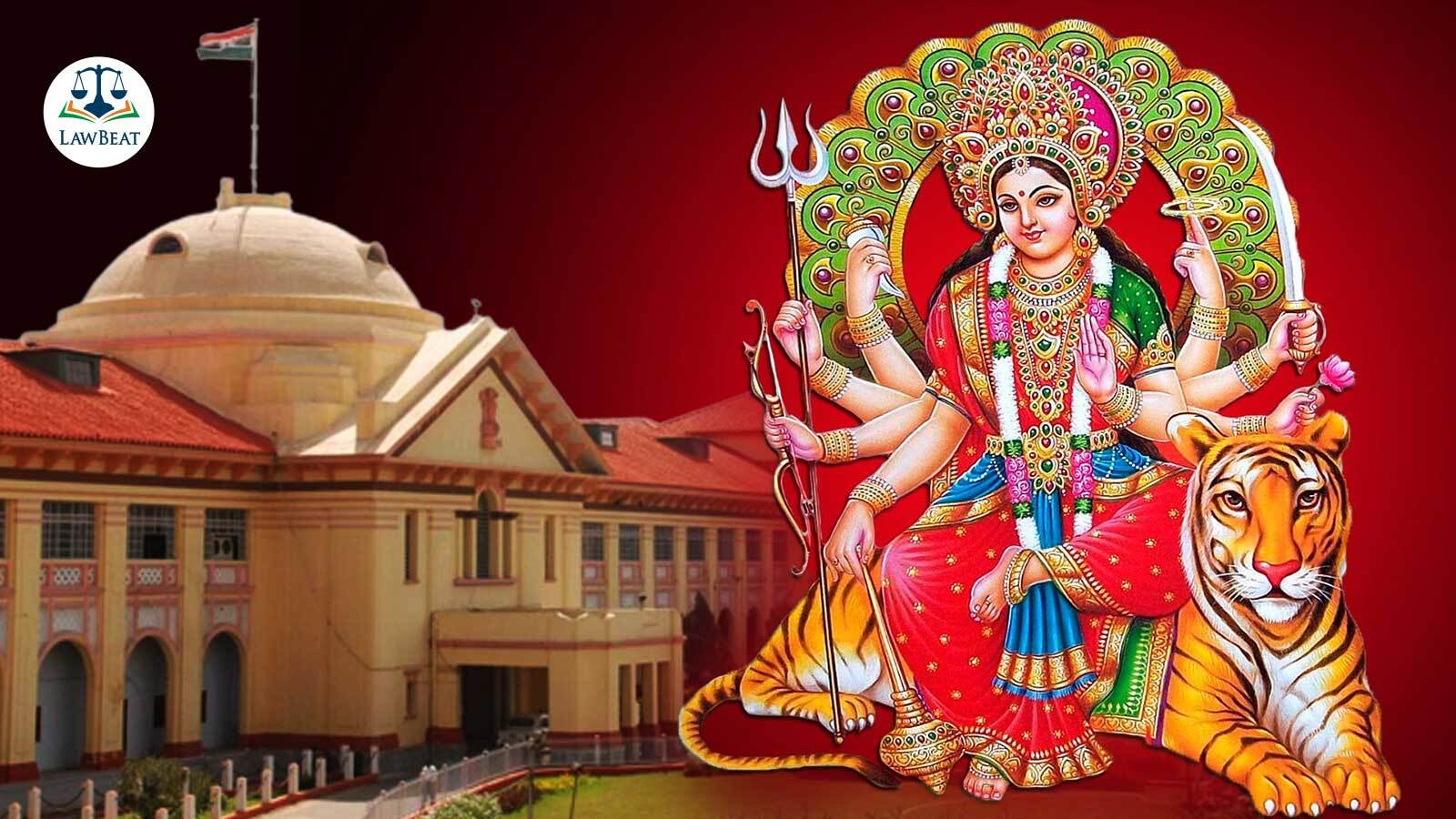 The Patna High Court recently refused to grant anticipatory bail to a man accused of sharing a video on Facebook, which contained defamatory and derogatory remarks regarding Goddess Durga.

The bench of Justice Sudhir Singh denied relief to one Mallick Wasif Md. Hasnain @Basu considering the facts and circumstances of the case.

Hasnain moved the pre-arrest bail plea before the high court apprehending his arrest in connection with a case under Sections 153(A), 295(A), 505(2) of the Indian Penal Code and Section 66 of I.T. Act, pending in the court of Sub Judge 1, Jehanabad.

Hasnain's counsel had submitted that he was falsely implicated in the present case. He claimed that though it is alleged that some objectionable videos were uploaded on the Facebook account of Hasnain he had no knowledge of the same as his Facebook account had been hacked.

He also submitted that Hasnain had got no criminal antecedent and there was no allegation against him of tampering of witnesses.

However, the counsel appearing on behalf of the State Government submitted that there were specific allegations that the videos, which were uploaded by Hasnain, were defamatory and derogatory remarks in respect of Goddess Durga.

He contended that Hasnain's act was nothing but only an act to disturb the social harmony in the society.

Considering the submission, Court found Hasnain's case not fit for granting anticipatory bail, however, it clarified that if Hasnain surrenders before the court below and prays for regular bail, the same shall be considered on its own merit without being prejudiced by this order.