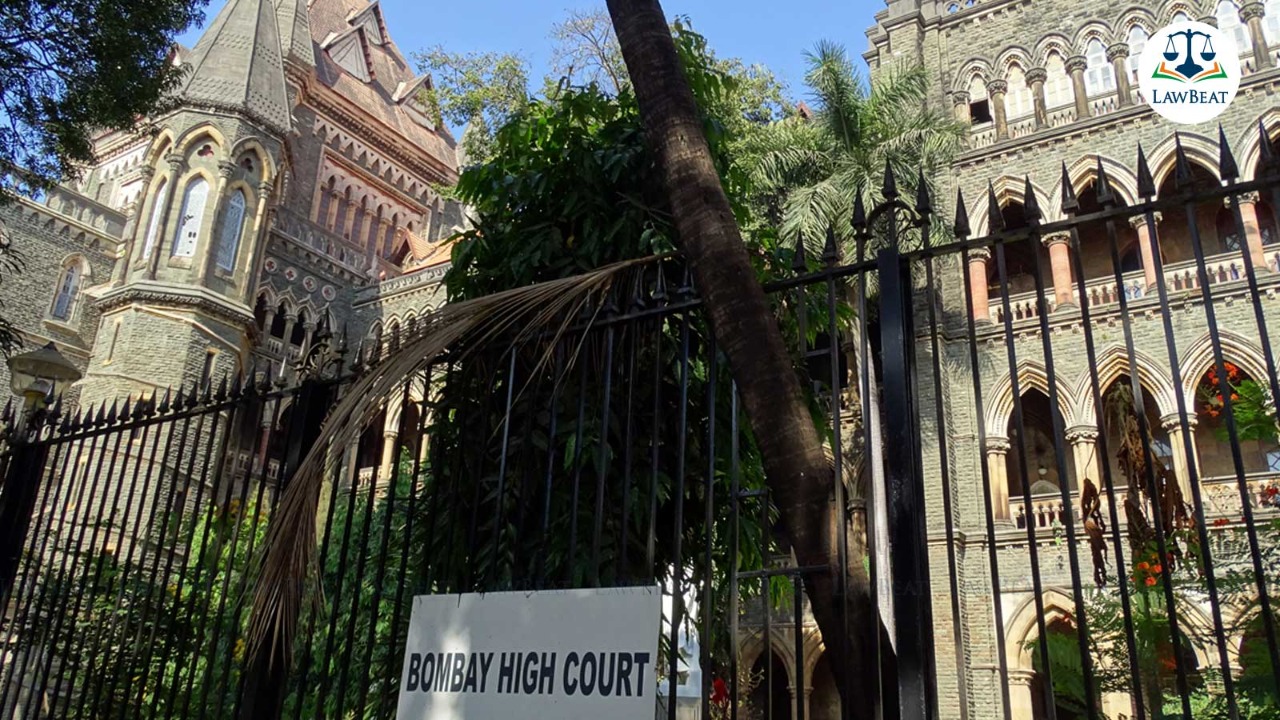 The high court directed authorities to scrutinize the eligibility of the applicant as required under the provisions of the Passport Act and pass an order for renewal of passport.

A Single Judge Bench of Justice Amit Borkar of the Bombay High Court recently observed that merely because the offence under Sections 406, 420, 120(b) read with 34 of IPC is pending, it cannot by itself be a sufficient ground to deny the right of the applicant for renewal of the passport.

The high court was hearing a plea filed by an applicant against the rejection of the renewal of a passport to travel abroad. The applicant had applied for renewal of the passport before the Metropolitan Magistrate 31st Court, Vikhroli, Mumbai which was rejected by the magistrate on the grounds that the investigation was not complete, one of the accused is absconding and there were chances of tampering of evidence.

The court noted that the renewal of a passport is regulated by the provisions of the Passport Act and the Additional Sessions Judge had permitted the applicant to travel to the United State of America from 17th July 2017 to 11th August 2019. Further, there was no allegation that the applicant had breached the conditions imposed by the Court while granting permission to travel abroad.

The court observed that merely because he was booked under IPC, the applicant could not be denied renewal of his passport. The court said,

"In the facts of the case merely because the offence under Sections 406, 420, 120(b) read with 34 of IPC is pending against the applicant, the said fact by itself is not sufficient to deny the right of the applicant for renewal of the passport. There is no material on record to show that the applicant carries flight and risk The applicant has immovable property at Mumbai. The applicant’s son is working at Melbourne, Austrilia. In view of the Division Bench of Hon’ble High Court in the case of Narendra K. Ambawani Vs. Union of India W.P. No. 361 of 2014. The application for renewal of passport needs to be granted"