PIL Before Bombay HC Seeks Removal Of Current Governor Of Maharashtra For His Remarks Against Shivaji Maharaj, Jyotiba and Savitri Phule 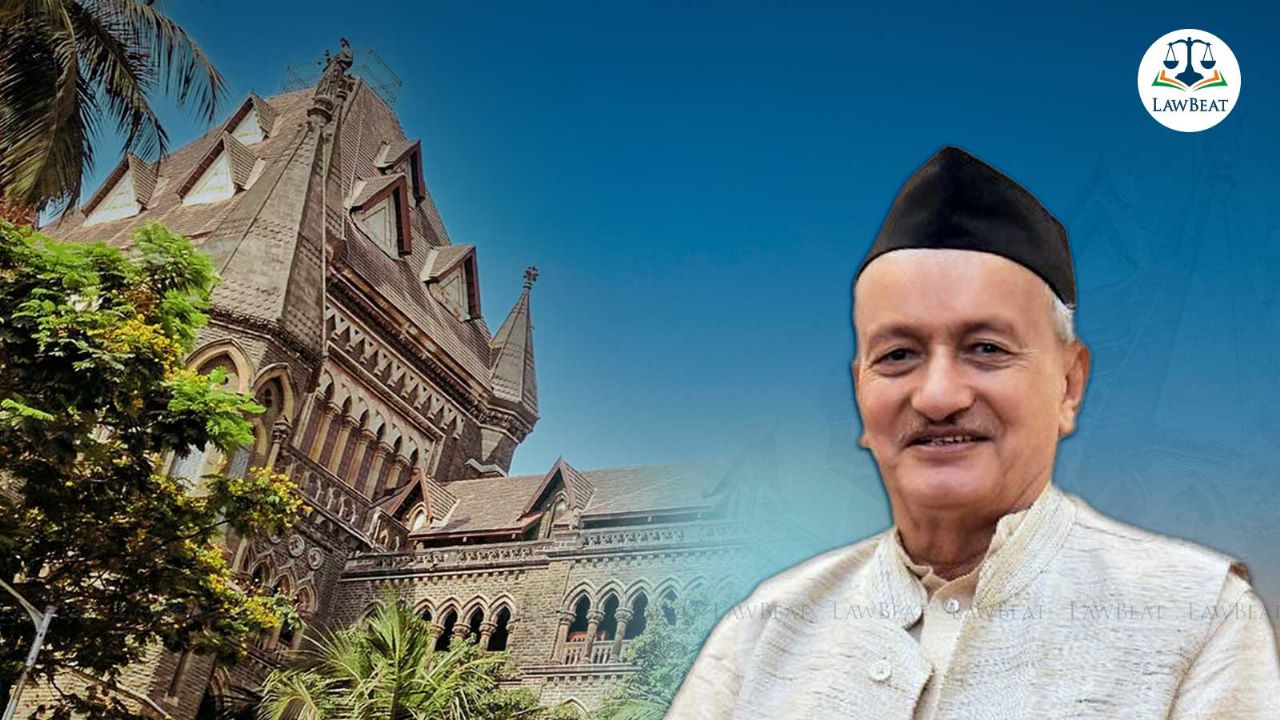 The PIL before the High Court seeks directions to be issued to Governor for obtaining a mental fitness certificate to prove his mental soundness.

A Public Interest Litigation has been filed before the Bombay High Court seeking directions from the High Court for removal of the present Governor of Maharashtra, Bhagat Singh Koshyari for his alleged remarks against Chatrapati Shivaji Maharaj, Savitribai Phule, and Jyotiba Phule.

The Public Interest Litigation filed through Advocate Nitin Satpute states that the Governor on 2 February 2022 had said that Samrath Ramdas was the 'Guru' of the Chatrapati Shivaji Maharaj, which is contrary to the historical evidence.

As per the plea, the Statement of the Governor was:

Further, the petition states that the National Spokesperson of the BJP party, Sidhanshu Trivedi, made insulting and defamatory comments on Chatrapati Shivaji Maharaj while defending Vinayak Damodar Savarkar over his clemency petitions. "The BJP spokesperson had said that the people used to write mercy petitions in a prescribed format to come out of jail at the time (pre-independence period). Shivaji Maharaj wrote five letters to Aurangzeb. What does that mean?" the plea states.

"Savitribai was married off when she was ten years old... and her husband [Jyotirao] was 13 years old. Now imagine, what would the boy and girl have been doing after marriage? What would they have been thinking?"

Calling the Governor as mentally not stable and seeking removal of the Governor, the PIL states,

"Governor has become old person and not capable to function with his physical capacity. Removal of the Governor has become necessary as extraordinary and rare circumstances, including Physical or Mental incapacity, corruption, Constitutional violations, or misbehaviour. The Governor's removal cannot be based on the ideology or preferences with which she or he is associated."

The Petitioner has sought direction to be issued to the Union of India and the President to initiate the procedure of impeachment against the governor as per Article 61 of the Constitution.

It further prays that till the disposal of the petition, the Governor should obtain a mental fitness/soundness certificate from a psychiatrist to prove his mental soundness.