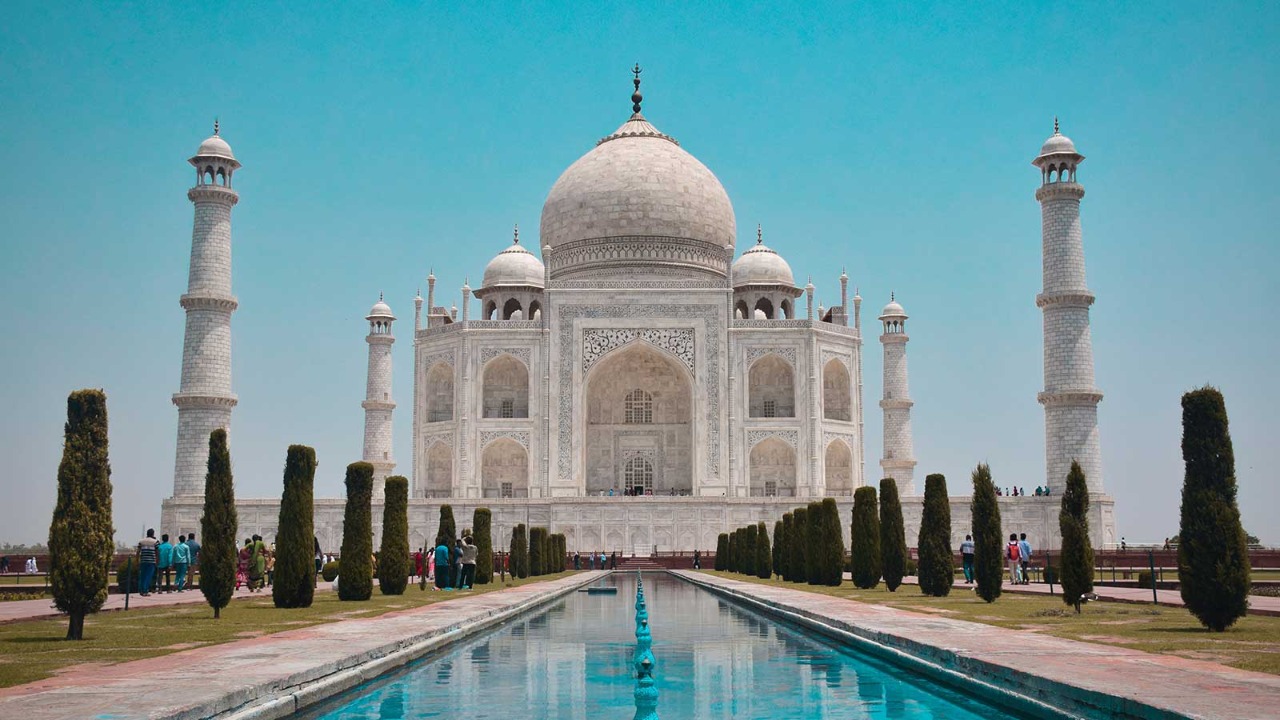 A petition has been filed in the Lucknow bench of the Allahabad High Court, seeking a direction to the Archaeological Survey of India (ASI) to open the permanently locked rooms inside the Taj Mahal premises. The petitioner has alleged that in these rooms, situated in the upper and lower portion of the four-storied building, Hindu worshippers believe that there are idols of Hindu gods and scriptures.

Dr. Rajneesh Singh, the petitioner, has also sought a direction to the government to constitute a fact-finding committee to study and publish the 'real History of Taj Mahal' to put to rest the controversy surrounding it.

The plea, filed through advocate Rudra Vikram Singh, alleges that many Hindu groups have been claiming that the Taj Mahal is an old Shiva Temple which was known as 'Tejo Mahalaya' and which is supported by many historians as well.

As per the plea, it is there in many History books that in 1212 AD, Raja Paramardi Dev had built the Tejo Mahalaya temple palace which was later inherited by Raja Maan Singh, the then Maharaja of Jaipur, and after him, the property was held and managed by Raja Jai Singh but was later annexed by Mughal emperor Shah Jahan who converted it into a memorial for his wife.

The petitioner has also alleged that he has been trying to ascertain these facts since 2020 through the Right to Information Act. He has claimed that in reply to such an RTI query pertaining to the reason for keeping those doors locked, Archeological Survey of India, Agra responded that the same has been done due to security reasons.

Therefore, stating that the great monument should be named and recognized in its true perspective, the petitioner has demanded that the locked rooms should be opened to check for the possible presence of Hindu idols.