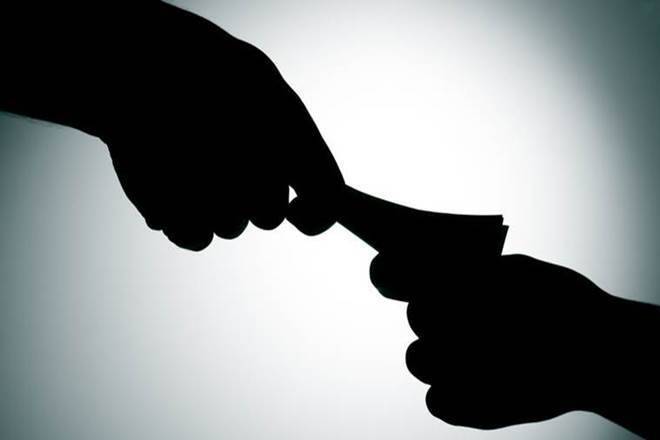 A plea seeking clarification of various issues of law with regard to the Prevention of Corruption Act,1988 and the subsequent amendment has been transferred to a Division Bench consisting of Justices Siddharth Mridul and Anup Jairam Bhambhani.

The plea was taken up today by Chief Justice DN Patel led bench and was transferred before the aforementioned bench, in view of the fact that it is already seized of several other petitions of similar nature.

The Prevention of Corruption Act (1988), popularly known as the PC Act, was enacted to punish public servants guilty of corruption. A subsequent amendment was carried out to the said statute in the year 2018, in order to provide teeth to the legislation and render it contemporaneous with the United Nations Convention Against Corruption (2005) which India is a signatory to.

The petition has been formulated with the central question of the consequences that would entail from the new textual matrix of the amendment, which has substituted the erstwhile Act.

The plea raises a question as to whether the substitution of the “Existing Text” in provisions of PC Act, 1988, would make the PC (Amendment) Act 2018, a “Retroactive Amendment”, which is distinct from a Prospective or Retrospective Amendment.

A query with respect to the Amendment and its substitution of existing provisions, reflecting a “Different Intention” as envisaged under Section 6 or 6A of the General Clauses Act and the consequences that would follow if such is the case, has also been incorporated into the petition.

The bar created by the Act, which mandates that the Special Judge cannot take cognizance under Section 4 & 3 of the Act, until or unless there exists a sanction order qua a public servant who stood retired or otherwise demitted office, has been challenged in so far as its applicability to cases which were registered prior to July 26, 2018 is concerned.

It has been contended that if the bar operates even in cases before the above-mentioned date, then same treatment must be meted out to the rest of the provisions wherein substitution of the Textual Matrix without making a saving clause of the previously existing Section of the PC Act has been done.

Contrarily, the petition argues, that since the Special Judge can hold trial for offences prescribed under Section 3(1) of the PC Act, the judge should be able to continue with the trial of those bundle of facts/acts which are not an ingredient of any offence in the Amendment Act 2018, if the trial commenced before July 26, 2018, but still continuing.

In November 2020, Justice Brijesh Sethi of the Delhi High Court had dismissed a petition challenging the appeal of the CBI against acquittal by the trial court in the infamous 2G scam case.

The high court held that the amendment to the Prevention of Corruption Act would not apply to the offences that had already taken place and rejected several other pleas which raised the issue.

Justice Sethi had observed that the 2018 amendment to the Prevention of Corruption Act relating to Section 13(1)(d) would not come to the rescue of the acquitted in this appeal.

“Amended Act does not apply to offences that have already taken place. There was no intention to obliterate the earlier law. There is no impediment in hearing the appeals. The applications are dismissed”, the judge had said, while pronouncing separate verdicts on various applications and petitions. Section 13(1)(d) of the Prevention of Corruption Act was repealed in 2018 when the law was amended by Parliament.

The writ petition in the Delhi High Court has been filed by Dr. N. Pradeep Sharma, through advocates Mr. Harsh K. Sharma, with Ms. Vaibhavi Sharma, Mr. Rohit Gaur and Mr. Lakshya Parasher and is likely to come up for hearing on January 21, 2021.