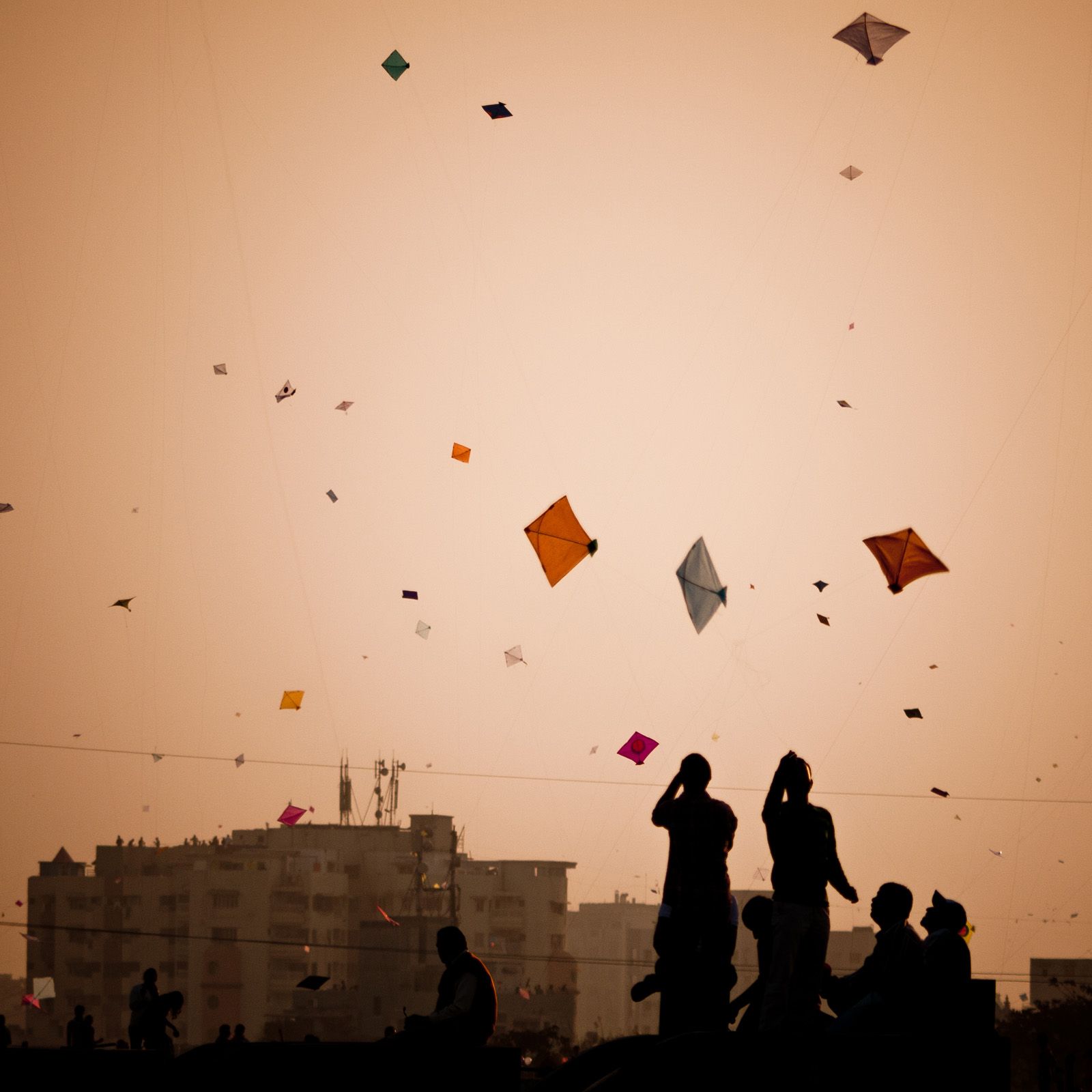 A Public Interest Litigation (PIL) has been filed in the High Court by Sanser Pal Singh, a practicing advocate, seeking directions to the Centre and Delhi government to impose a ban on flying, making, sale-purchase, storage, and transportation of kites.

A Public Interest Litigation (PIL) has been filed in the Delhi High Court seeking directions to the Centre and Delhi government to impose a ban on flying, making, sale-purchase, storage, and transportation of kites, reports ANI.

The plea filed by the petitioner, Sanser Pal Singh, a practicing advocate, states that many people and birds have been killed or injured due to accidents caused by kite strings, and such incidents occur regularly. Kite flying endangers the lives and safety of Delhi residents and birds, it reads.

The plea also states that the only solution is a complete ban on flying, making, selling, purchasing, storing, and transporting kites and kite-related objects, as it is extremely difficult, if not impossible, to catch the culprit or assign responsibility when an accident occurs due to kite string.

“The Centre and the State failed to take appropriate action as kite flying is already prohibited under Section 94 of the Delhi Police Act, 1978, which states that 'No person shall fly a kite or any other thing to cause danger, injury, or alarm to persons, animals, or property'...”, the plea reads.

The plea further states that every time competition between kite players takes place, it's never-ending, and that on every occasion, each kite flier tries to take down the other kite flyers' by cutting the competitors' kite string.

The plea adds that as a result, each kite flier attempts to use a better and more "potent thread" than the competitor and every kite flyer tries to source and uses a string that is "glass coated" or "metallic", which are popularly known as "Chinese manjha," which are more dangerous, and because of this kite manjha, the life and safety of humans and birds are endangered.

Singh, in the plea further states that the recent accident was caused by a kite string, in which a 30-year-old man died on the Haiderpur Flyover in Delhi on July 25 and following that, on August 13, 2021, the police issued an advisory and published it in the newspaper to warn people not to use metallic powder-coated threats.

“Kite strings have caused several accidents in Delhi, in which many people have been injured or have died”, Singh adds in the plea.

I was involved in an accident in 2006 when a kite string became entangled around my body, and in an attempt to stop it from reaching my throat, I took it on my finger and cut it', Singh's plea reads.