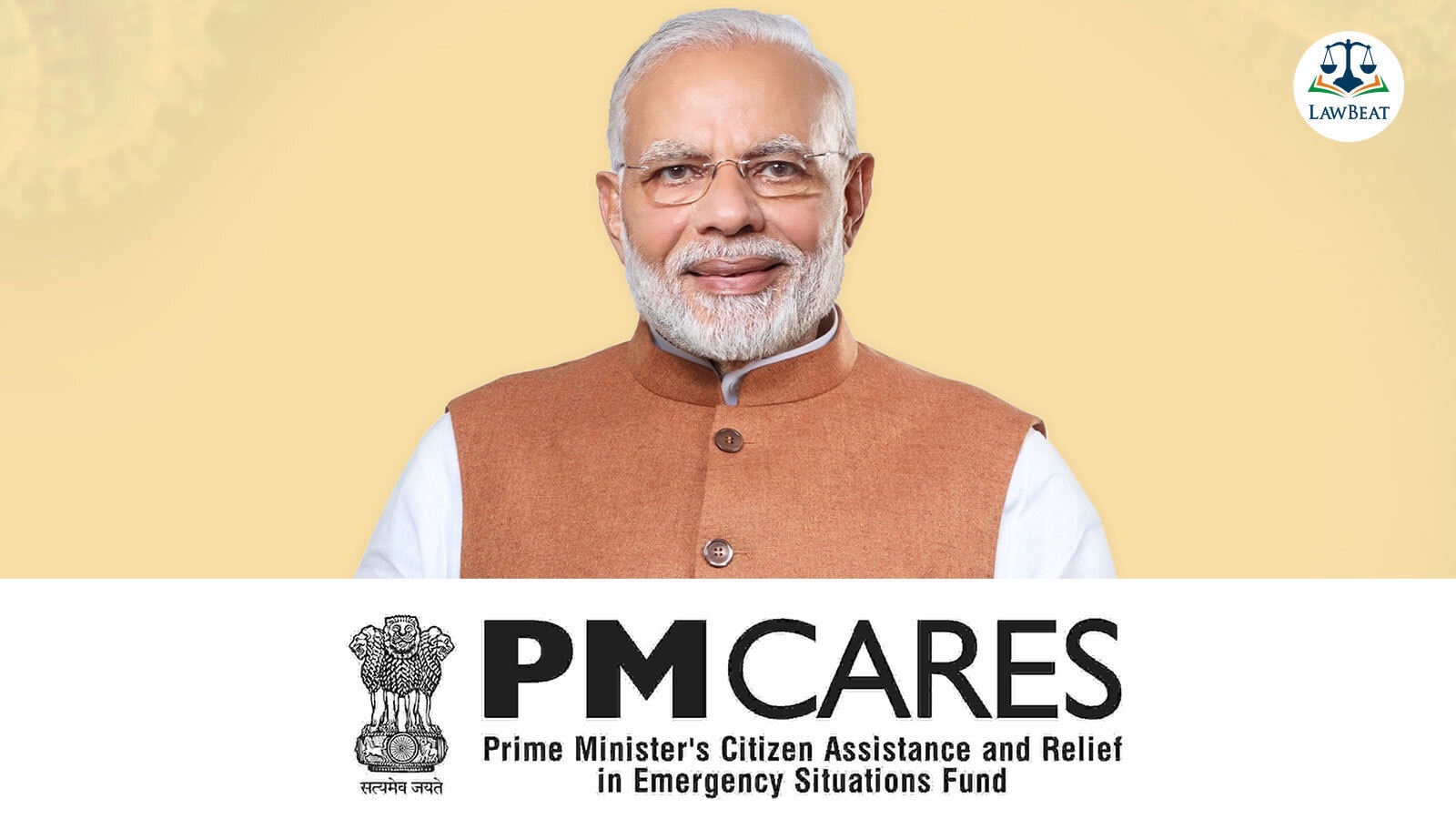 The Delhi High Court on Tuesday directed the Central Government to file a detailed reply in a plea seeking declaration that PM CARES Fund is "State" under Article 12 of the Constitution, adding that it was an important issue requiring a proper response.

The matter will now be heard on September 16.

The Petitioner has sought declaration of the PM CARES Fund as "State" under Article 12 of the Constitution of India.

Senior Advocate Shyam Diwan, appearing for the Petitioner, Samyak Gangwal, argued that this would attract consequential directions for:

The Petitioner had put various arguments before the court, including that, "Using the PM's name in the fund itself makes it a government fund." and that the PM himself is the settler in this Trust. He pointed that "Deed of Trust" has been executed by the PM in "public interest", thereby an attempt is being made to build an institution of "public character".

It has also been argued that the amount collected in the fund can also be used for schemes by the Prime Minister for calamities, natural disasters, and argued that the fund has a public purpose of the "widest objective".

Divan had also argued that if the Government is not willing to recognize the PM Cares Fund as State under Art. 12, a direction may be made to the Centre to publicise that the PM CARES Fund is not a fund of the Government of India and to restrain PM CARES from using 'Prime Minister of India' or 'Prime Minister', including its abbreviations and its name, on its website, Trust Deed and other official or unofficial communications and advertisements.

The PM CARES Fund on the other hand has objected to maintainability of the petition, stating that alternative statutory remedies are available to the Petitioner under the RTI Act, 2005. The Under Secretary at Prime Ministers Office informed the court that he was discharging functions in the PM Cares Trust on an honorary basis only and that the fund is a charitable Trust not created by or under the Constitution of India or by any law made by the Parliament or by any State legislature.

An affidavit submitted by the Prime Minister's Office argued that as the plea prays only for various reliefs for transparency, it "does not matter whether PM Cares is a “State”" as it "functions with transparency and its funds are audited by an auditor who is a CA drawn from the panel prepared by the CAG."

The affidavit emphasized that the Trust’s fund was not a fund of Government of India and the amount does not go in the Consolidated Fund of India.