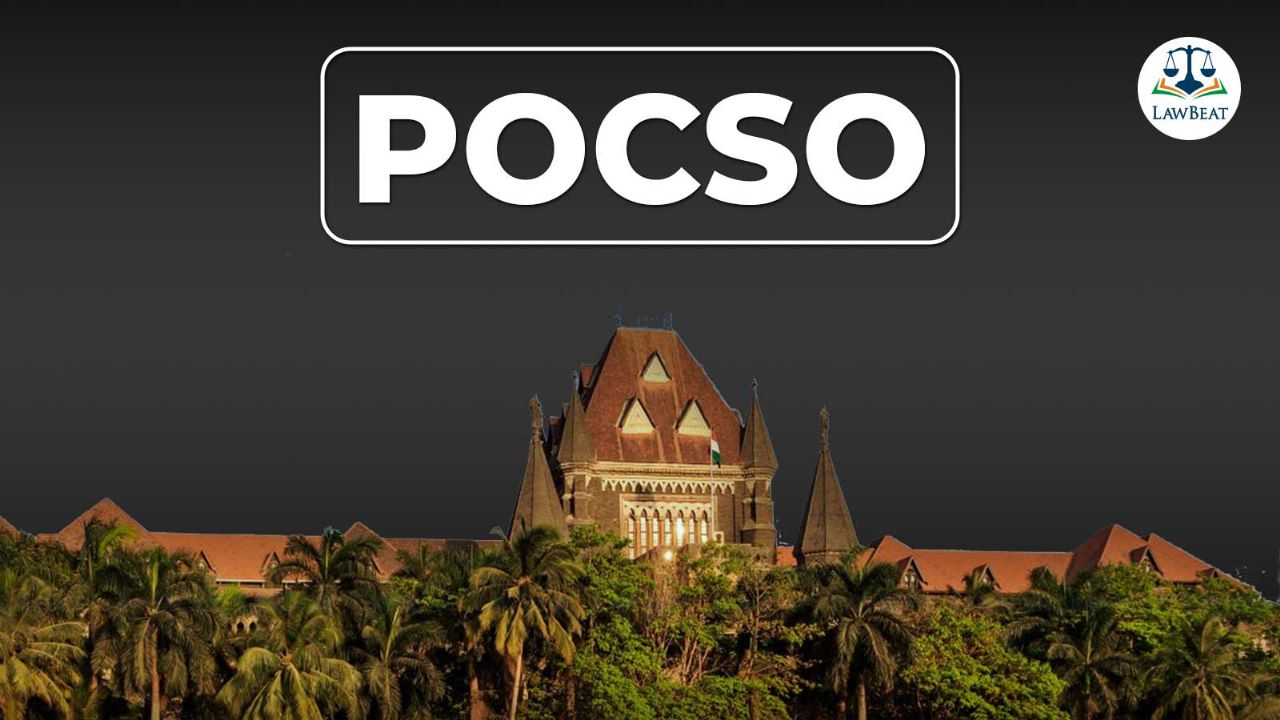 The court noted that in cases of outraging the modesty of a minor girl or sexual assault, there is always reluctance to go to the police and lodge an FIR.

A Single Judge Bench of the Bombay High Court comprising Justice NR Borkar recently denied anticipatory bail to a man who was booked under the POCSO Act while noting that the case of the prosecution could not be doubted only on the ground that there was a delay in lodging of FIR by 2 days.

The case pertains to an FIR that was registered against the bail applicant by the mother of the victim. The applicant was accompanied by the daughter of the complainant to fetch groceries for the vada pav stall owned by the complainant.

The Additional Public Prosecutor submitted that it was a serious case of sexual assault and considering the nature of the offence the applicant should not be released on anticipatory bail.

The High Court while denying the application noted that a delay of 2 days would not lead to doubting the case of the prosecution. The court said,

“In a case like this, i.e., of outraging the modesty of minor girl or sexual assault there is always reluctance to go to the police station and to lodge the report. In my view, the case of the prosecution, therefore, cannot be doubted just because there is delay of two days in lodging the report. Prima facie, the defense of the applicant that false report came to be lodged against him does not appears to be probable.”