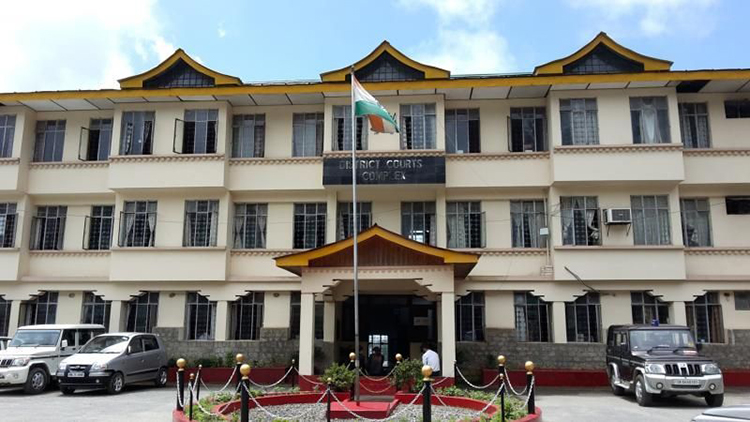 The Sikkim High Court has refused bail to the Principal of a school accused of offences under the POCSO (Protection of Children From Sexual Offences) Act, 2012 stating that in all likelihood, he would return to the school where there are many other girl students.

Justice Meenakshi Madan Rai was of the opinion that considering the nature and seriousness of the offence, the evidence furnished at this stage and circumstances peculiar to the Petitioner in terms of his position in society, a reasonable possibility exists of the presence of the Petitioner not being secured at the trial, besides, likelihood of the offence being repeated.

"That, should this Court exercise its discretion in favour of the Petitioner, in all likelihood, he will abscond as not only is he an influential person by his own admission in the submissions made by his Counsel but being a resident of West Bengal, it would be difficult to secure his presence at the trial. Moreover in all likelihood, he would return to run his School in which there are many girl Students therefore repetition of the offence cannot be ruled out for the aforementioned reasons. Hence the Petition for bail be rejected," noted the bench.

The petitioner, a 58 year old man was accused of paying personal attention to a female victim of 17 years of age, whereby he touched her inappropriately and gave indirect hints seeking sexual favours from her. He also verbally abused her, made her do household chores and give him massages. The FIR lodged by the victim’s mother also revealed that her child was a boarder studying in the Private School of the Petitioner. She was inappropriately touched by the Petitioner, mentally harassed and verbally abused by him. Moreover, Petitioner also told the victim, his Student, that he wanted to marry her and when she refused his overtures, he leaked their photographs by editing it and putting the victim’s reputation in jeopardy.

Court noted that it had come to light that the mother of the victim who was the Complainant was also being pressurized to change her Statements against the Petitioner and also that he had perpetrated the same acts on other girl Students as he did on the victim.

Justice Rai stated that the bail plea of the petitioner on account of medical ailments could not be accepted as presently there was no immediate threat to his life.

"All his ailments are under control and well managed by medication. The gravity of the offence is necessarily to be taken into consideration by this Court and the acts of the Petitioner are indeed heinous having been perpetrated on a minor under his care and guidance," the court said.