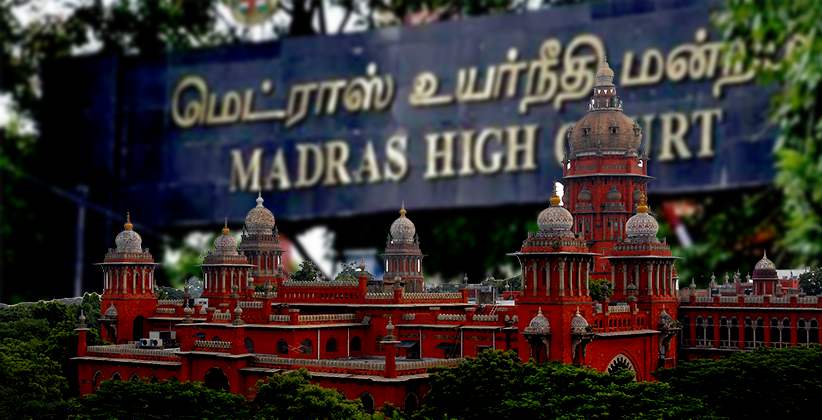 The Division Bench comprising Justice N.Kirubakaran and Justice P.D. Audikesavalu of Madras High court has recently observed that if the officials are unable to comply with the Court’s order, they are unfit to hold the post that too, in a disciplined force, like a police force.

In the present matter, the Advocate Commissioner approached the Court for police protection as when she went to inspect the property to note down the physical features and take measurements, some people objected/resisted against her from entering into the property. After the Court ordered for police protection, she again went with the police to inspect the property but despite the protection she was unable to enter because dogs were let loose. Thus, the Advocate Commissioner reported the matter to the Court.

In this context, the Court remarked that,

“This Court is unable to understand as to how the police personnel are unable to give police protection to the Advocate Commissioner to enter upon the property. If the dogs were let loose, they should see to it that the dogs are controlled and action taken against the parties, who let loose the dogs. Instead of doing so, the police are only exhibiting their inability to execute the Court's order.”

Thus, the Division Bench while ordering for entire inspection to be video graphed issued the following directions:

The matter has been put up for further hearing on 25th February,2021.