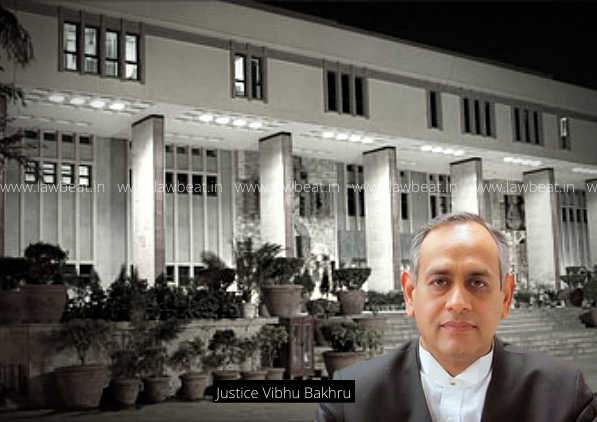 The Delhi High Court has recently reiterated that the presumption of innocence must be maintained until the accused is found guilty.

The single judge bench of Justice Vibhu Bakhru while setting aside the impugned judgment where the appellant was convicted for offence punishable under s 307 of IPC observed, “even though the appellant may be involved in other cases, the same could not be considered as a factor to award a harsher sentence because the appellant had not been convicted in any of the cases at the material time.”

The appellant had filed the present appeal impugning a judgment dated November 30, 2011, whereby the appellant, Chhotu Kumar @ Chote Fauji, was convicted of the offences punishable under Sections 186, 353 and 307 of the Indian Penal Code and Sections 25 and 27 of the Arms Act, 1959 (Arms Act).

The impugned order on sentencing indicates that the Trial Court had awarded a higher sentence on the ground that the appellant was involved in other cases, he argued, adding that the appellant had not been convicted in any case and therefore, taking an adverse view against him on the ground that he was being prosecuted was not permissible. He further stated that the CrPC only permits taking previous convictions into account and not merely FIRs, which are in the nature of mere allegations

The Court stated that it is unable to accept that the prosecution has established its case that the appellant had committed an offence punishable under Section 307 of the IPC beyond any reasonable doubt.

“It is settled law that the presumption of innocence must be maintained until the accused is found guilty. Therefore, even though the appellant may be involved in other cases, the same could not be considered as a factor to award a harsher sentence because the appellant had not been convicted in any of the cases at the material time. This Court is of the view that the Trial Court erred in considering that the appellant was also involved in other cases, while considering the quantum of sentence.” - noted the court.

Therefore the court, acquitted the appellant of committing an offence punishable under Section 307 of the IPC. The appeal was allowed and the appellant was directed to be released.

[Revisit to Statutory Provisions by the Author]

Section 276 : Record in trial before Court of Session

Whoever does any act with such intention or knowledge, and under such circumstances that, if he by that act caused death, he would be guilty of murder, shall be punished with imprisonment of either description for a term which may extend to ten years, and shall also be liable to fine; and, if hurt is caused to any person by such act, the offender shall be liable either to imprisonment for life, or to such punishment as is hereinbefore mentioned.

Attempts by Life Convicts: When any person offending under this section is under sentence of imprisonment for life, he may, if hurt is caused, be punished with death.