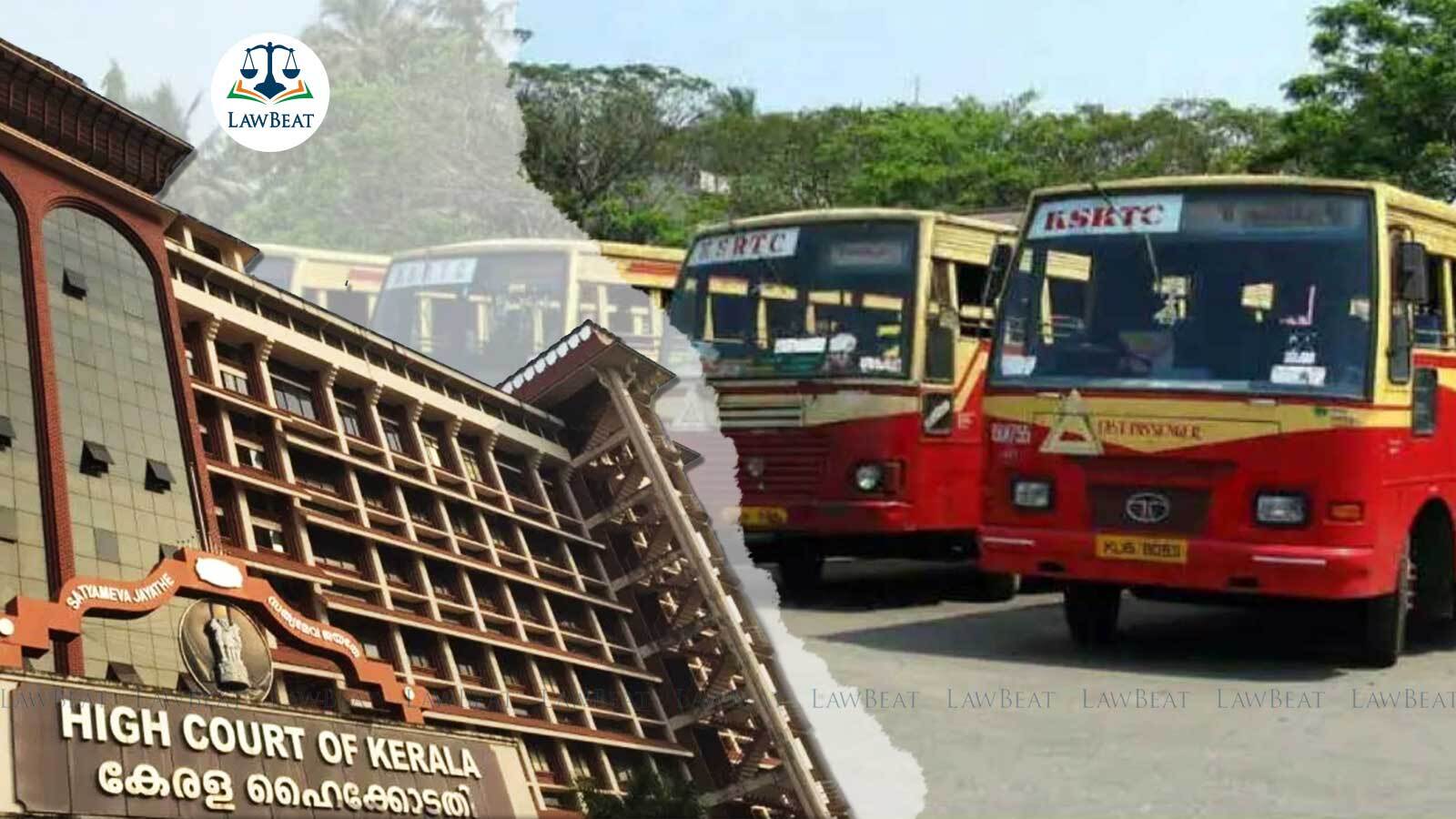 Justice Devan Ramachandran of the Kerala High Court on Tuesday ordered the State Government to pay the Kerala State Road Transport Corporation (KSRTC) employees their salaries by the 5th of every month. The judge observed,

“The income generated by the KSRTC should be used first to settle their salary and only later for other purposes, including the interest repayment and such other. Otherwise, certainly, those who toil for long hours, operating the various schedules, would feel embittered and cheated. The KSRTC is not in the red in the recent past but has been for the last several years, if not decades. Therefore, I do not think that the Government can now take things lying ground and allow the imbroglio to be resolved on its own; but must act proactively.”

Standing Counsel for KSRTC, Advocate Deepu Thankan, placed before the court an affidavit sworn by its officiating Chief Law Officer, which rendered,“KSRTC, like its colour is in the red! Not merely red, but deep red!"

The affidavit stated that the KSRTC is using the income of this month to pay off the salary and arrears of the prior one, rather than using it for the next month.

It was further stated that KSRTC was going through an overdraft, and to make matters worse, they avail temporary loans from banks, which are then repaid the next month, using the income. Above everything, the KSRTC has nearly Rs. 3500 crores of liability from Banks and its consortium, the servicing of interest of which eats into their income substantially, Court was apprised.

Furthermore, it was contended that the problems faced by the KSRTC are not merely “skin deep” but are “skeleton-deep”.

Court noted, “Going by the figures brought to my notice, the salary for June 2022 does not appear to be capable of being paid by July 5, 2022, unless the government intervenes and makes provisions for it. As, the income generated for this month i.e. June 2022, is now being used to pay off the liabilities of the prior month i.e. May 2022.”

Court further opined, “Since the KSRTC is going through an overdraft, a strong intervention will have to be made by the Government to set it right, so that, ideally, the income of this month can be used to pay off the salary by the 5th of the succeeding month.”

To which, Special Government Pleader Santhosh Kumar submitted that a high level committee comprising of the Chief Minister will soon be convened.

Court reaffirmed its earlier order and directed that the supervisory officers and staff will be paid only after the drivers, conductors, mechanics, and store staff are paid.

“Though, I am firm in my resolve that the latter should be paid their salary by the 5th of every month, as was the norm earlier,” added Justice Ramachandran.

Conclusively, Court ordered that the high-level committee must decide on how the KSRTC can generate revenue from its non-operational sources.

"The government must act quickly and resultantly and I adjourn the matter to July 1, 2022, hoping that State will come forward and give inputs as to how the present problems can be addressed, if not resolved,” ordered Justice Ramachandran.