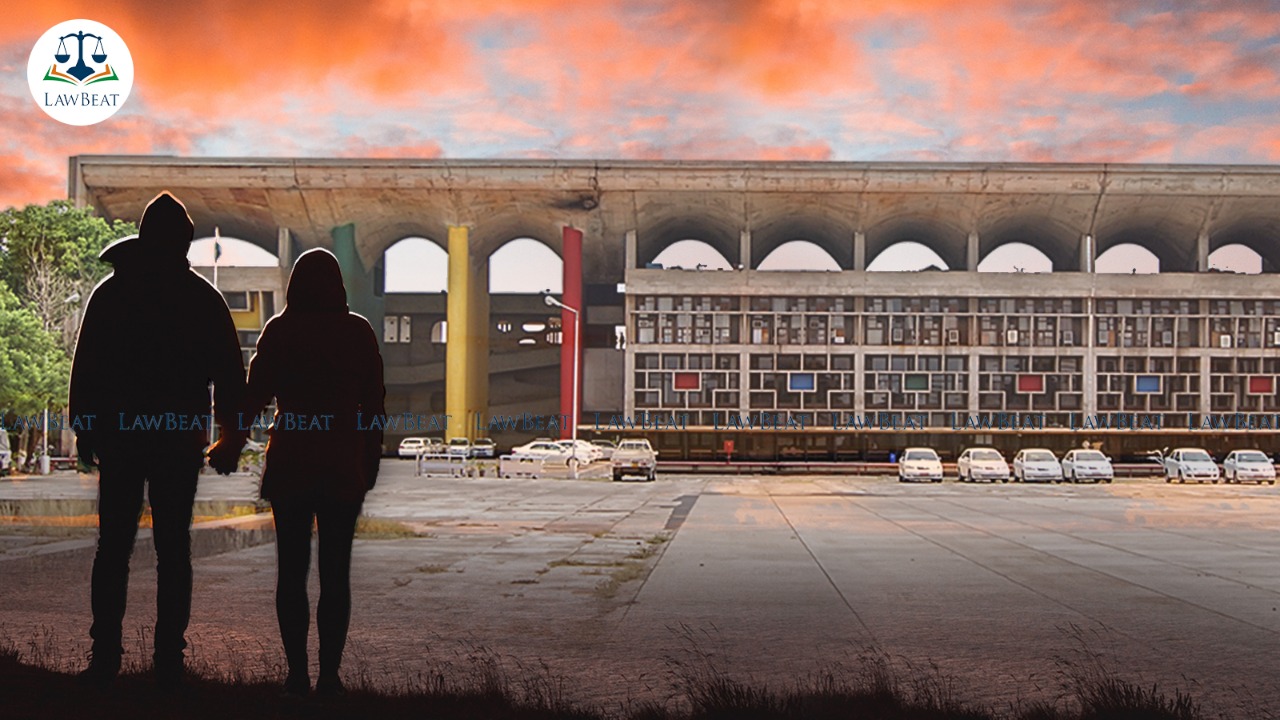 Court was hearing a plea moved by a couple, who had married without their parents’ permission and apprehended a threat to their lives. The boy and the girl were aged 27 and 18 years respectively.

A bench of Justice Vinod S Bharadwaj said, "....there exists a parallel duty to not infringe upon the personal relationship between two free-willed adults...The State’s respect for individual independent choices has to be held high. The public morality cannot be allowed to overshadow the constitutional morality, particularly when the legal tenability of the right to protection is paramount."

Court further added that in addition to their responsibility to uphold the principles of constitutional morality, courts have a parallel duty to not infringe upon the personal relationship between two free-willed adults.

The petitioner couple had submitted that they are 18 and 27 years old respectively, and had performed their marriage against their parents' wish on April 21, 2022, at Sri Bhramari Devi Jan Kalyan Institute, Mansa Devi Market, Panchkula according to Hindu rites and ceremonies.

It was further submitted that their parents were extending threat to the couple's lives and it was claimed that there was a constant fear of them being implicated in false cases.

Justice Bharadwaj directed the Panipat Superintendent of Police to take appropriate actions to protect petitioners’ lives and liberty. It was further stated that if a criminal case gets registered against them, the order would not be construed as a bar for taking appropriate action.

The court relied on the Apex Court's judgment in Shafin Jahan v. Asokan KM (2018), where it was held that “the decision regarding the suitability of partners rested exclusively with the individuals themselves, and neither the State nor society could intrude into that domain”.

"Protection under Article 21 could not be denied to a citizen simply on the ground that they committed an offense punishable under the Indian Penal Code", noted the Court.

“Such protection of law cannot be denied to a person except where the rights of the person or his liberties are to be denied to him by operation of law or in a procedure known to the law,” the bench added.

Court further emphasized that illegality may be punished by the State in tune with due process of law, but under no circumstances could it bypass due process and permit or condone any acts of moral policing or mob mentality.

Conclusively, the court held, “When the Right to life and liberty is even guaranteed to convicted criminals of serious offences, there can be no reasonable nexus to not grant the same protection to those in a “legal/illegal relationships”.

Case Title: Sunita and Anr. v. State of Haryana and Others.