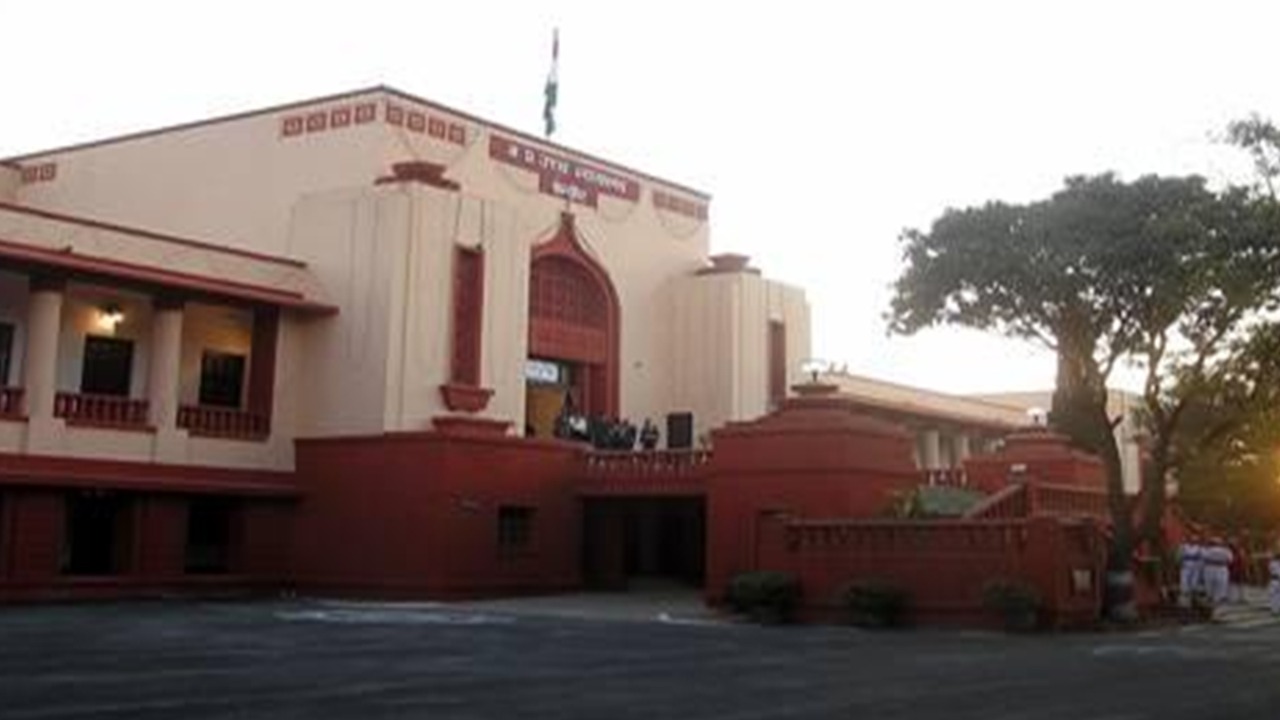 The Madhya Pradesh High Court recently dismissed with cost of Rs. 5000, a Public Interest Litigation (PIL) petition which challenged the state government's decision to reopen schools. The Court junked the "half-baked petition" stating that it was filed to gain publicity.

The division bench of Justice Sujoy Paul and Justice Pranay Verma observed that the petitioner, an Advocate had filed the PIL without undertaking proper homework and exercise.

The Court highlighted that except for his verbal arguments, the petitioner's counsel could not present any material on record to support his contention that the state government had issued the order dated November 22, 2021, without considering the ground reality of the Covid-19 situation.

Placing reliance on newspaper cuttings, the petitioner alleged that across the state, Covid-19 cases were on rise and in that grave situation, the state government had issued the order whereby schools had been allowed to be opened.

The petitioner had also argued that by asking the parents to sign a "Consent Letter", the whole burden of the child's safety had been shifted on the shoulders of the parents, which was bad in law.

Against this contention, the Additional Advocate General (AGA) on behalf of state government submitted the annexed newspaper cuttings were of other states and the government had taken a policy decision by taking into account the relevant factual backdrop of the Covid-19 situation prevailing in Madhya Pradesh.

He had also apprised the Court that the Government is periodically examining the Covid-19 situation and on the basis of the prevailing situation, issuing Standard Operating Procedures (S.O.Ps) and directions which had been a practice in all departments including education.

However, this assertion of the AGA was opposed by the petitioner who had alleged that he could not lay his hands on any government notification/ order/ information on the website regarding vaccination of children and adolescents.

Taking note of both the parties' submissions, the Bench observed that even on a specific query, counsel for the petitioner was unable to show any pleadings which may support his contention that he had made any effort to get such information from the Government of Madhya Pradesh or Government of India websites, and stated that no such information is available on the websites.

The Court also stressed, "The scope of interference in a case of this nature is very limited. The Government is best suited to decide the mode and methods of running administration. As per the prevailing Covid-19 situation, the Government takes the decision and also modifies it."

Therefore, the Court held that it could not conduct a roving inquiry or sit as an appellate authority to examine the decision dated November 22, 2021.

Furthermore, the Court also rejected the petitioner's allegation that the government is keeping its decision on vaccination plans for children a secret and he had a Right to Know as the decision may affect health of the citizens.

The Court said, "In this case, it is not argued that the Government has prepared any secret document which needs to be brought to notice."

Against this backdrop, the Court declined the admission of the PIL and dismissed it imposing exemplary costs. Court also directed that the cost shall be deposited before High Court Legal Aid Committee within 30 days from the date of the order.

Cause Title: Aditya Singh Solanki vs The State of Madhya Pradesh and Ors.