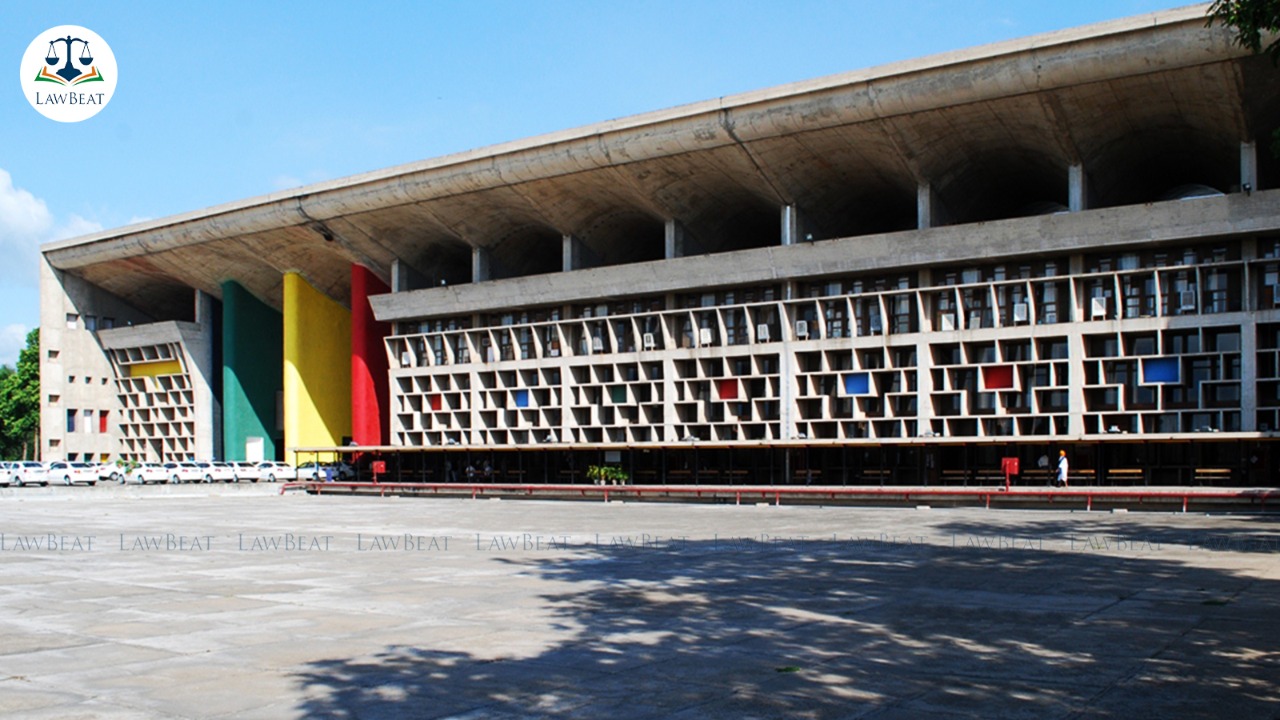 “The students were out of the hostel rooms not out of choice but out of compulsion. Their belongings were left in the rooms. There was panic and fear all around. Those who did not have secure jobs were suddenly faced with loss of income”, the bench said.

A bench of the Punjab and Haryana High Court comprising Justices Augustine George Masih and Vikram Aggarwal has directed the Rajiv Gandhi National University of Law (RGNUL), to charge only 50% of the hostel rent from students for the Covid-19 period. The rationale being as the academic activities were going on in a restricted manner in online mode, students did not avail of many services.

Court ordered that the University would refund the remaining amount to the students (if so deposited) within a period of four weeks.

The Court was further of the opinion that the other 50% of the hostel rent left, would be sufficient for the expenses which respondent No.2 (University) may have incurred on the repair and maintenance of the hostel rooms, post the pandemic.

The bench did agree that fee structure is an intricate issue which the University is better to deal with but it noted, “However, the only thing which is weighing in the mind of this Court is that respondent No.2 charged only 25% of the rent from the contractors of mess, canteens, shops etc., and there is absolutely no justification in charging the entire hostel rent from the students”.

Further, the court said, “Those were tough times for everyone. The students were out of the hostel rooms not out of choice but out of compulsion. Their belongings were left in the rooms. There was panic and fear all around. Those who did not have secure jobs were suddenly faced with loss of income. While people were trying to make their two ends meet, the burden of fee etc. was putting them under additional pressure. The institutions also suffered because they had to maintain huge buildings, staff etc. If one weighs all these facts, there does not appear to be any justification for charging the entire hostel rent from the students especially when only 25% of the rent had been charged from the contractors of mess, shops, canteens etc”.

In the present matter it was the case of the undergraduate students of the Rajiv Gandhi National University of Law, Patiala that on account of the COVID-19 Pandemic, their classes were suspended. Since the hostel premises had been vacated and academic activities were going on in a restricted manner and that too in the online mode, the students submitted a representation for reduction/waiver of fees under various heads.

Pursuant to which an annual increase of Rs.5,000 in the tuition fee for the academic year 2020-21 was waived off along with the mess charges till the operations of the mess resumed. In the submissions, Indian School, Jodhpur and Anr. vs. State of Rajasthan and Ors. 2021 (10) SCC 517, was heavily relied on.

The respondents, however, vehemently objected to the requested waiver saying that the hostel rent is being charged by the University as a part of the composite fee and, therefore, it would not be possible to segregate the fee under different heads.

The respondents further contended that the administration wanted to set up a COVID-19 isolation centre in the hostel but the same could not be done as the possession of the rooms was with the students.

Case Title: Aditya Kashyap and others vs. State of Punjab and another