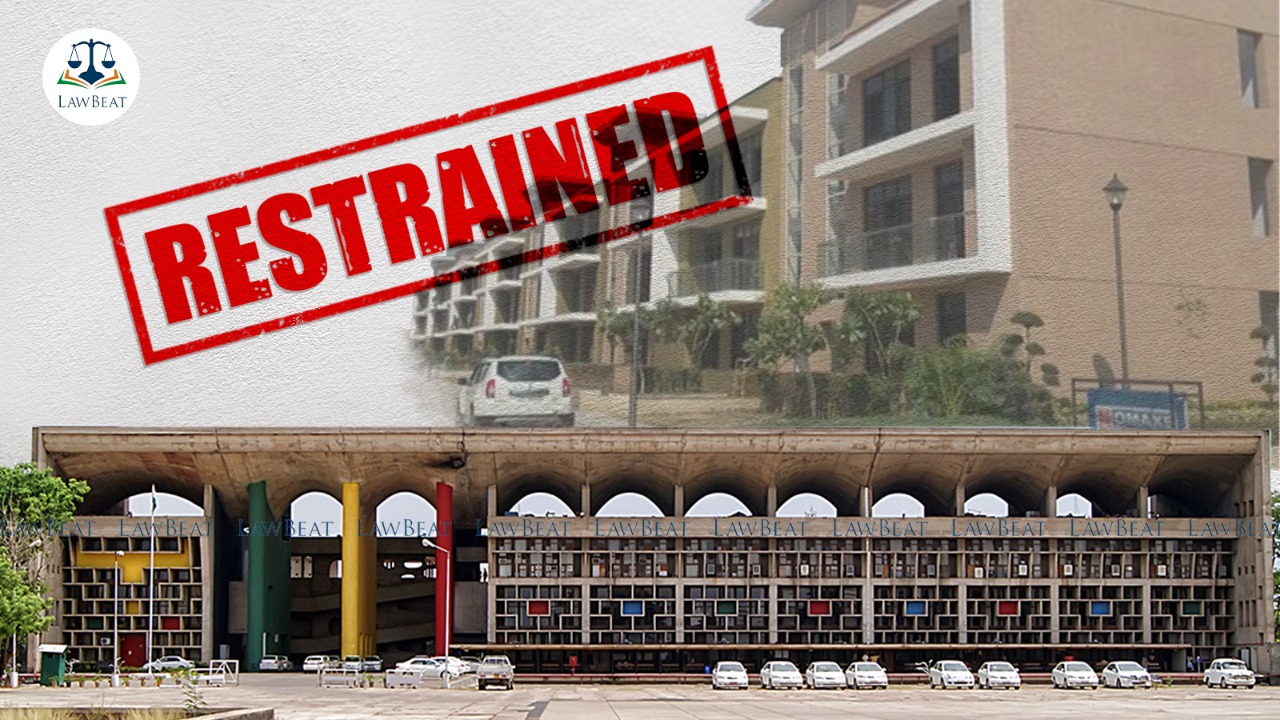 Dealing with the issue of rampant conversion of 'single residential units' into apartments across Chandigarh city, the Punjab and Haryana High Court recently directed the city administration to take proactive steps to educate the public against the practice, and punish those who try to mislead home buyers.

The bench of Justice Tejinder Singh Dhindsa and Justice Vivek Puri ordered the city administration to get a recurring public notice published in newspapers of the region to inform homebuyers that the administration does not recognize ownership rights over any floor/ part of any site/ building by virtue of purchase of a share thereof.

The Court directed that such notice must state that the purchaser only becomes a co-owner/ co-sharer in the entire site/ building which remains in joint ownership and in case a dispute arises between the co-sharers/ co-owners the only remedy would be to put the property to auction and the sale proceeds thereafter to be distributed as fragmentation/ division of the building/ site by metes and bounds is specifically prohibited.

The Court has further directed the city administration to initiate necessary steps to criminally prosecute such persons who may misrepresent through any medium as regards sale of floor/ storey/ specific portion of a site/ building.

Directing thus, the Court disposed of the present matter stressing that these directions are indicative and may not be treated as exhaustive.

It was hearing a writ petition filed by the Residents Welfare Association of Sector 10, Chandigarh who sought issuance of directions to restrain the Chandigarh administration from permitting residential plots in Chandigarh to be constructed or utilized as apartments.

The petitioners had asserted that such activity is not permitted and rather expressly barred under the existing rules, regulations and by-laws of the Union Territory administration.

The petitioners had also apprised the Court that in the year 2001 when the UT administration tried to allow sub-division of 'single residential units' into apartments, a huge outcry took place on the ground that such activity would completely alter and finish the character of the city.

'The protesters had argued that the existing infrastructure in terms of sewerage, water, electricity, parking, traffic, etc. was wholly insufficient to take on the extra load and consequently the administration had to repeal its newly introduced rules', petitioners had told the Court.

Informing thus, the petitioners had further submitted that despite all this, a large number of 'single residential units' are still being surreptitiously converted into apartments throughout the city.

"Chandigarh administration is deliberately choosing to look the other way and thereby failing to discharge the onus of being the guardian of the interests of the residents of the city."

However, after perusing all available records, deliberating at length over the relevant legal provisions, the Court held that,

"We would have no hesitation in holding that the residential building constructed on a residential plot in UT Chandigarh cannot be confined for single-family use, as is sought to be projected on behalf of the petitioner-association."

Accordingly, though the Court did not find any merit in the plea of the petitioners, it issued directions to the city administration in the interest of homebuyers.

Cause Title: Residents Welfare Association and Another vs Union Territory of Chandigarh and Ors