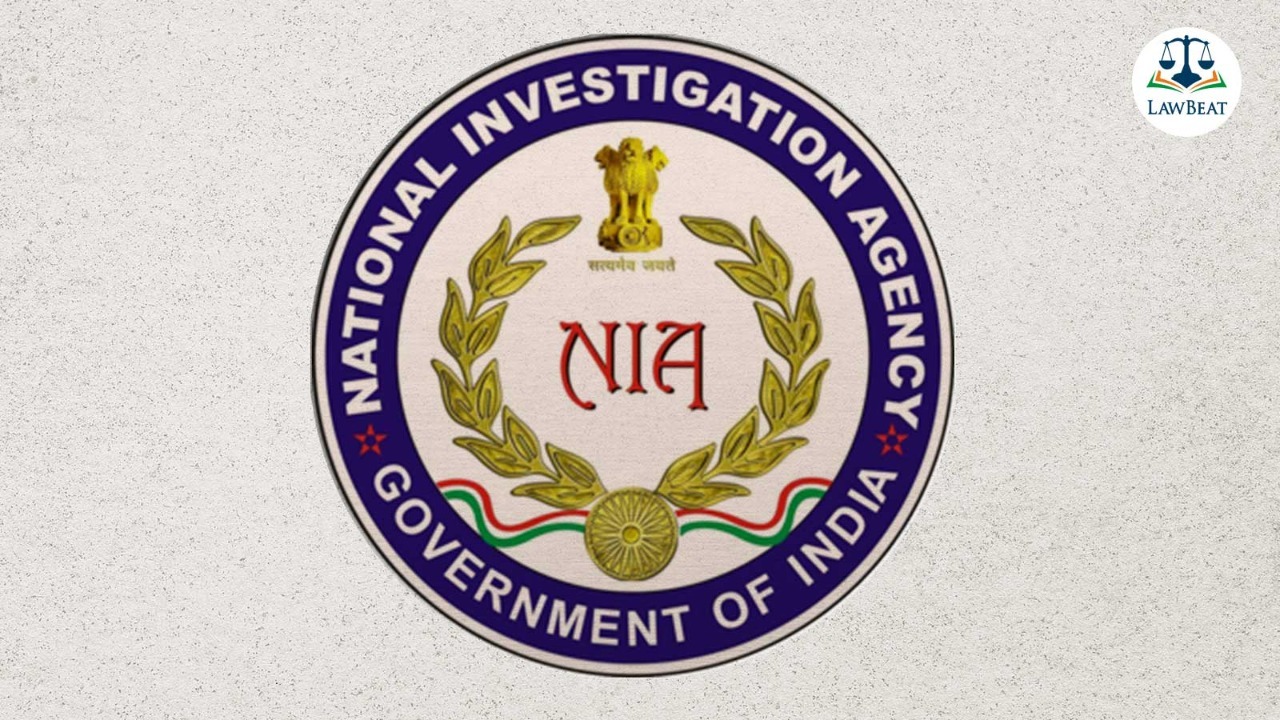 The National Investigation Agency (NIA) charged 11 people in a case involving the recovery of explosives from a private car in Rajasthan on Thursday.

The National Investigation Agency (NIA) on Thursday i.e. September 22, 2022, filed a charge sheet before the NIA Special Court, Jaipur against eleven accused in the case of recovery of Explosives from a Baleno Car at Nimbaheda, Chittorgarh, Rajasthan.

Investigations have revealed that Imran Khan, the main conspirator in the current crime, and other co-accused persons were members of the “Sufa terrorist gang” and had plotted to commit terrorist acts. The investigation has also revealed that they were also influenced by ISIS philosophy and activities. They obtained weapons, ammunition, and explosive materials to wage war and commit terrorist acts in furtherance of the conspiracy.

During the investigation by NIA, it is also revealed that accused Imran Khan used to hold meetings and train other co-accused at his farm in the fabrication and assembly of IEDs. Explosives/IEDs were prepared/assembled on the orders of accused Imran Khan, using chemicals and other materials obtained from the local market with the assistance of other accused persons.

The eleven charge-sheeted accused are:

As per NIA, the case was initially registered at Nimbaheda Police Station, and later re-registered by NIA on April 20, 2022.