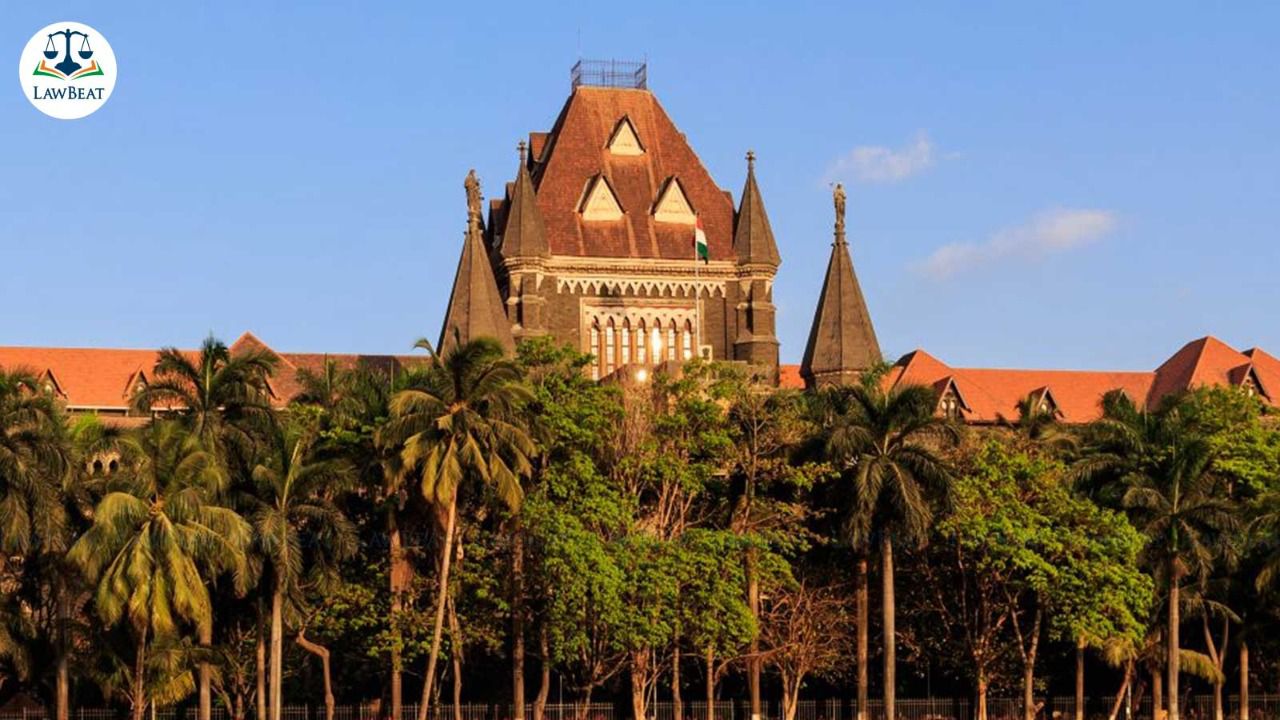 The Nagpur bench of Bombay High Court strictly interpreted Section 354-D(1) and stated that the act mentioned therein must be done repeatedly, despite a clear indication of disinterest by a woman.

The Bombay High Court, Nagpur bench of Justice G.A Sanap, while setting aside the conviction of the appellant for stalking under Section 354D of the IPC, stated that for an offence to be punishable under Section 354D of the IPC, the act should be done repeatedly despite a clear indication of disinterest by the women. And as per the evidences and reports, the appellant had not repeatedly followed or contacted, or attempted to follow for personal interaction.

The appellant had approached the High Court after he was convicted by the lower court for sexual harassment and stalking under IPC 1860, and under the Protection of Children from Sexual Offences Act, 2012 (‘POCSO Act’) of a 14-year-old girl. The appeal is against the judgment and order passed by the learned Special Judge, Warora in Special (POCSO) Case, where the Court convicted the appellant for the offences punishable under Sections 341, 354-A, 354-D of the Indian Penal Code and under Sections 11(i) and 12 of the POCSO Act.

The Court while objecting to the offence of stalking that was alleged to be made out stated, "The victim (PW1) has not categorically deposed about repeatedly stalking her and her friends. In her evidence, she has stated that prior to the incident, the appellant used to whistle and sing song. This is the only statement to attribute allegation of stalking to the appellant". And was further of the opinion that the, "This basic ingredient has not been established. In my opinion, therefore, the conviction and sentence of the appellant on this count cannot be sustained. It is required to be set aside".

The High Court in its order referred to section 354D which states:

(i) follows a woman and contacts, or attempts to contact such woman to foster personal interaction repeatedly despite a clear indication of disinterest by such woman;”

Further the Bench added that for an offence to be punishable under section 354D, the act should be done repeatedly despite a clear indication of disinterest by the women. And in the present case, the statement of the victim and her friend falls short of the basic ingredient under section 354D(i).