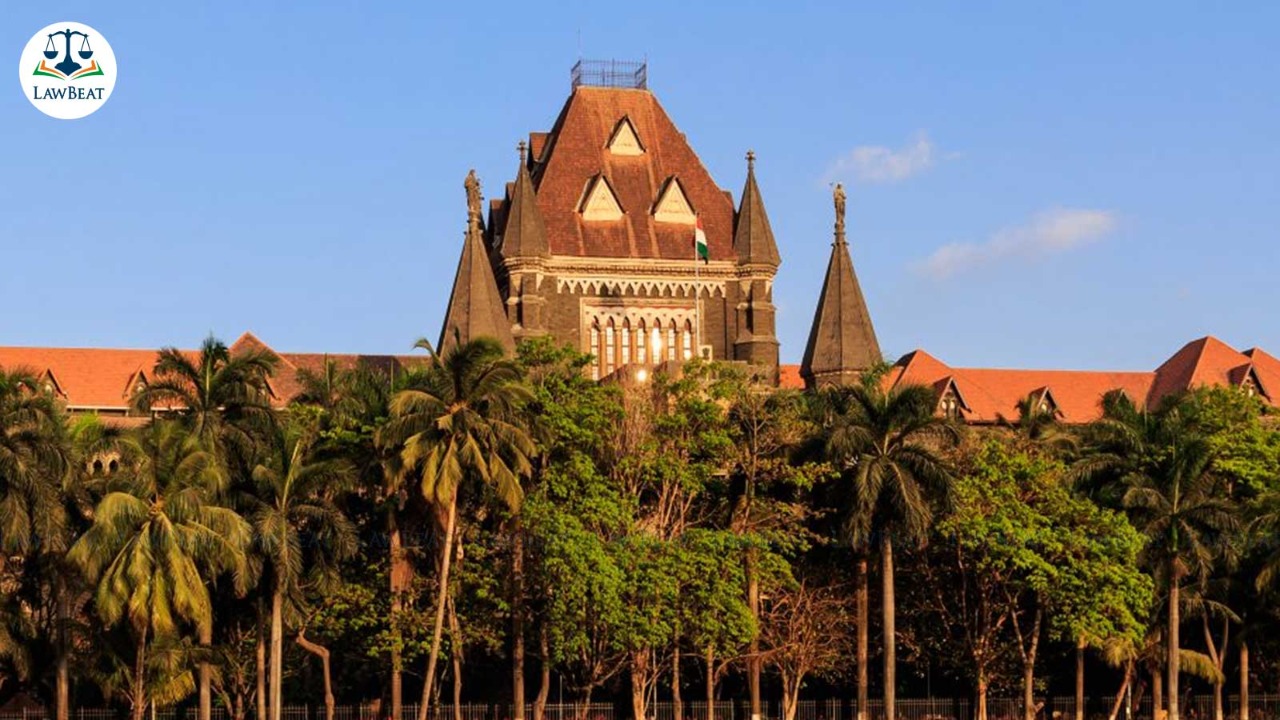 The Bombay High Court recently observed that since the depiction of a woman in a nude form would amount to 'obscene material', therefore, this being transmitted in electronic form would attract Section 67-A of the  Information Technology Act, 2000.

The bench of Justice Smt. Bharati Dangre said, "The intention of the legislature in introducing Section 67, being publishing or transmitting obscene material in electronic form, cannot be restricted by construing the term ‘sexually explicit’ to only showing an activity of being indulging in sex".

Court opined that when the intention of the legislature was to do away with the exploitation of women or children or any person in electronic form by publishing or transmitting any obscene material, the term ‘sexually explicit', therefore it could not be said that the term 'sexually explicit act' under Section 67-A of the Act would not cover the act of forwarding a woman's nude video.

A case under Section 67A of the Information Technology Act, 2000 (for short, “the I.T.Act”) and under Section 354 of the Indian Penal Code was registered against one Esrar Nazrul Ahemad who was accused of circulating a 44-years-old married woman's nude video after she severed her consesual sexual relationship with him.

Ahemad moved anticipatory bail plea before the High Court. His counsel argued that even if the accusations were taken as they were, they would not attract the provisions of Section 67-A. He contended that mere forwarding a nude video would not fall within the purview of ‘sexually explicit”.

However, the court rejected this contention and held it to be not correct. Though Court clarified that regarding the case at hand, as far as the interpretation of the term ‘sexually explicit activity' is concerned, it may be a matter of concern after the specific video gets examined.

Conclusively, Court opined that accusations of exploiting a woman by publishing her nude video and making it public against Ahemad were of serious nature and definitely required custodial interrogation. Accordingly, Court rejected Ahemad's plea.