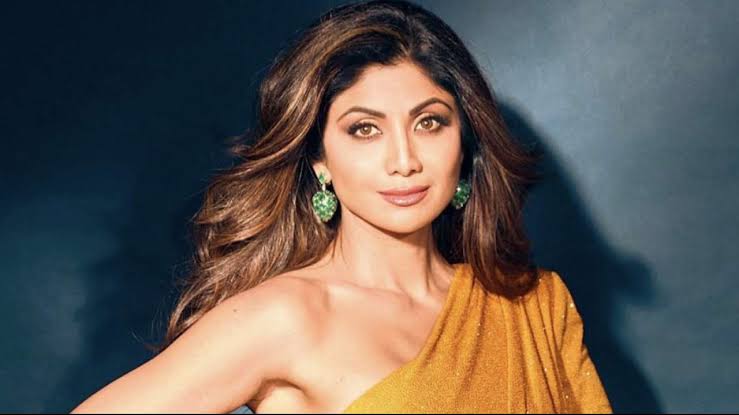 Actor Shilpa Shetty Kundra wife of Businessman Raj Kundra moves Bombay High Court seeking permanent and mandatory injunction against various media houses/news channels restraining them to post, publish & upload of any defamatory content, as they are completely false, erroneous, derogatory and defamatory in nature and have caused irreparable harm, loss and damage to her reputation before the public at large.

The Plaintiff Shilpa Shetty has filed the present suit through Parinam Law Associates, Mumbai. They have stated in the suit that the Defendants have uploaded false, malicious, unsubstantiated imputations, allegations and statements against the Plaintiff through their respective websites.

“The Defendant Nos. 22 to 28 being intermediaries have huge number of users and thus the posting/publishing/uploading defamatory posts/articles/Videos by the Defendants is widely being circulated through the Defendant Nos. 22 to 28. They are required to follow and abide by any orders/directions passed by this Hon’ble Court in the present suit and are therefore necessary parties to the present suit.” –Excerpt from plea

The present suit suggests that the Defendants have published and further circulated and continue to circulate defamatory contents against the Plaintiff through the platforms/websites hosted by them.

“These websites of the Defendants are freely accessible by any and every person and there is no requirement of any prior subscription to access the articles and comments posted on the Defendant’s website. Thus, the defamatory content published by the Defendants as set out herein below is freely available to the world at large.”

The plaintiff contended the following in her suit –

It must be noted that, Businessman Raj Kundra had moved Bombay High Court challenging his “illegal” arrest in the case of creation of pornographic films and publishing them through apps.

Mumbai police had arrested Kundra on July 19 and was to be in police custody till July 27. On Tuesday, the Magistrate further extended the Judicial Custody for 14 days.

It is pertinent to note that in the said F.I.R. a Charge Sheet had been filed on 03.04.2021 before the Learned Additional Chief Metropolitan Magistrate, Court at Esplanade.

In his petition, Kundra submitted,

“The Learned Magistrate further failed to consider that Section 67A of IT Act can never apply to the present case much less the case of the petitioner.  If the entire material that they speak of is considered, it is clear that the same does not depict direct explicit sexual acts and sexual intercourse but shows only material in the form of short movies which are lascivious or appeal to the prurient interest of the persons at best. Assuming the case of the prosecution to be true, the same falls within the foray of Section 67 and not Section 67A of the Information Technology Act, 2000. The aforesaid Section is punishable up to three years and as per the provisions of Sections 77 or 79 of IT Act is a bailable offence.”

He has placed his Reliance on this distinction laid down succinctly by Justice Sandeep K. Shinde of the Bombay High Court in the case of Pramod  Anand The  State  of  Maharashtra, 2021.

In the above case, Justice Shinde had held that to attract Section 67-A of the IT Act, material must be of the nature describing or representing sexual activity in a direct or detailed way. Whereas, in the present case it has been alleged that the website in concern, delivers only short movies not any direct pornographic material.

Kundra had challenged the order of magistrate on following grounds –

“it is completely illegal to arrest the said person/accused without complying with the requirements of Sections 41(1)(b) and Section 41A of the Cr.P.C. It is laid down in the judgement of Arnesh Kumar Vs. The State of Bihar [(2014) 8 SCC 273], that if the arrest is contrary to the provisions of Sections 41(1)(b) and 41A of the Cr.P.C., then the arrest is necessarily illegal, and the duty cast upon the Learned Magistrate is not to remand the Petitioner and to forthwith release the person/accused on bail.”

"After going through the remand reports and reply to the bail application filed by the investigating officer, it appears that one accused Pradeep Bakshi, who is relative of Accused 10 is absconding. During the investigation, huge data has been collected by the IO. The process of analysis is still going on. These all the facts and circumstances show that the investigation is going on. No doubt, both accused are in judicial custody. However, taking the accused in Judicial Custody by refusing Police Custody does not mean the investigation is complete. It is worthwhile to mention here that the accused 11 is an IT professional. The accused 10 in assistance with 11 deleted some data which was incriminating against them. In such circumstances, there is every possibility of tampering the evidences if the accused is released on Bail." – noted the Mumbai Court