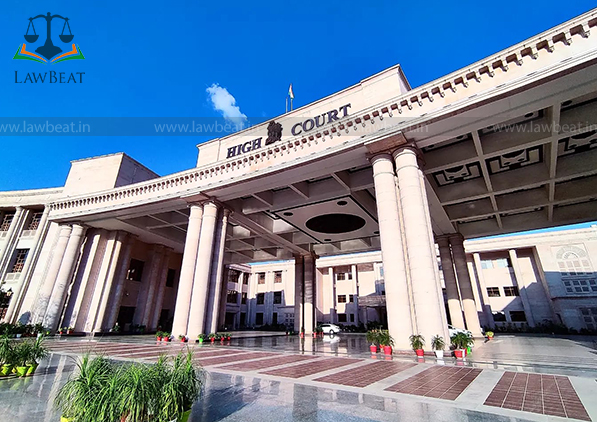 In a case against Shine City Infra Projects Pvt. Ltd for allegedly siphoning crores from investors in Uttar Pradesh, Allahabad High Court recently questioned the working of the police and Economic Offences Wing of the state of Uttar Pradesh.

“We fail to understand that why the request for cancellation of passport (of the directors of the company) was not made immediately when 284 FIRs were registered against the accused and why the Ministry of External Affairs has cancelled only one passport out of two while requests were sent by the Police simultaneously.”

The court also took on record that the information to the Embassy of the foreign country (where the director resided) had not been communicated by the EOW, despite the cancellation of his passport. This, the court said, could have led to immediate deportation.

Court also found that another accused, who’s still in India and was represented through the counsel in this proceeding had also not been arrested.

Taking note of all these discrepancies, court however agreed to adjourned the matter till October 22, 2021 to see further efforts of the Police / Economic Offences Wing in arresting the two main accused apart from others against whom warrants of arrest have been issued.

Court directed that respondent authorities would be expected to send a copy of present order to the Ministry of External Affairs to let it know about the proceedings and the order passed therein so that it can take immediate action for cancellation of passport of other accused and pass requisite information to the concerned Embassy as well.

The company namely Shine city infra project private limited floated many real estate projects in UP, only for the purpose of luring investors. Later, the investors did not get any completed projects hence raised the issue with the company's directors. In response, the directors in order to appear genuine gave cheques to the investors which also defaulted on payment. Thereby investors lodged the FIRs.

In its order of October 4th, Court noted that since the year 2019 there have been a total 284 FIRs registered against the real estate firm in Lucknow and Prayagraj involving 1647 investors. The total amount involved in those FIRs is amounting to Rs. 237 crores.

On March 23, court had noted that in the instant case, only one accused has been arrested till date out of 12 accused out of which five were named in the F.I.R. One accused has left the country and present location of that accused is at Dubai, as stated by the Police Officer.

In August, it was prayed before the court to form an SIT under its supervision in order to arrest and extradite the directors of the company namely Rashid Naseem and Asif Naseem from Dubai who are prime accused in the scam.

Case Title: Shriram Ram v. State of U.P. And 7 Others