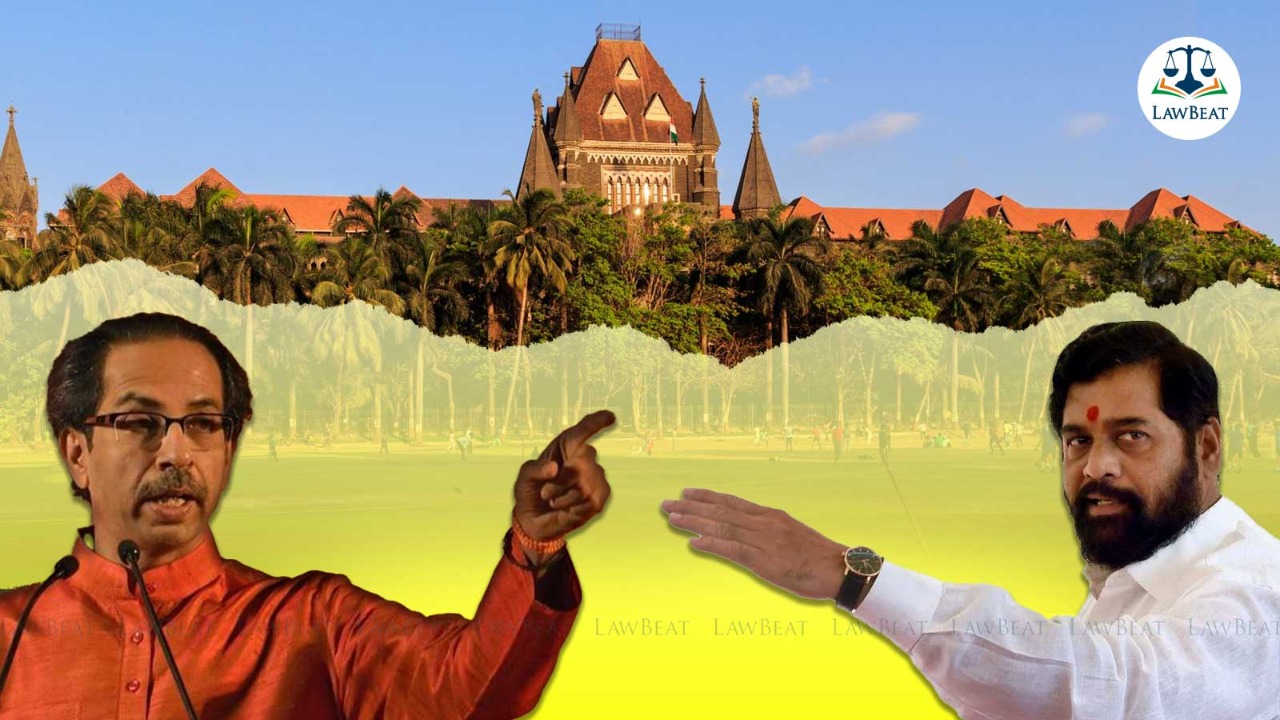 The division bench of Bombay High Court of Justice R.D Dhanuka and Justice Kamal Khata on Thursday, decided to hear the case (urgent listing) filed by the Uddhav Thackrey-led Shiv Sena seeking permission from the High Court to hold Dussehra rally on October 05, on Friday.

The High Court has deferred the hearing after 2:30 today, after Senior Advocate Aspi Chinoy requested the court’s permission to amend the petition. However, Senior Advocate Milind Sathe’s submitted the amendment should not be allowed.

The Uddhav Thackrey-led Shiv Sena had moved the High Court contending that Dusshera celebrations are conducted by Shiv Sena every year since 1966 and every year permission has been granted.