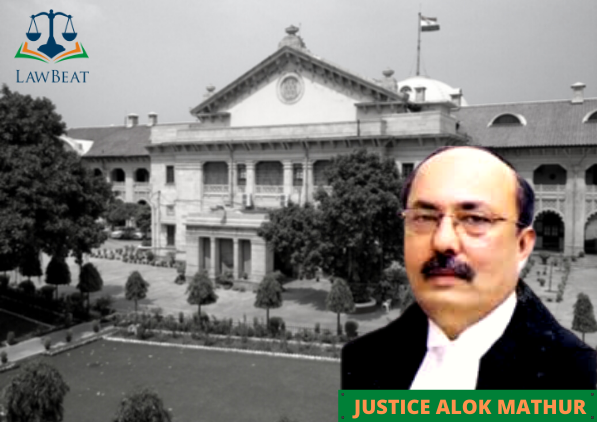 The High Court of Allahabad recently in one of its orders has observed that ‘Sobriety, moderation and reserve are the greatest qualities of a judicial officer and he/she should never be divorced from them.’

The Bench of Justice Alok Mathur was hearing an application filed by a Judicial Magistrate who has prayed before the Court to quash the remarks made against him by the Sessions Judge, Hardoi while setting aside his judgment in a Criminal Case No. 909/2019 [State v. Yamohan Singh].

The Sessions Judge, Hardoi while setting aside the trial Court’s judgment (the applicant authored) has made certain comments and observations, aggrieved of which the applicant has approached the High Court praying to quash such remarks.

The High Court while entertaining the application of the Judicial Magistrate were to examine the impugned judgment of the Sessions Judge only with regard to the comments and observations made against the applicant who was discharging the duties of the presiding judge.

The High Court in the instant case has relied on certain observations made by the Supreme Court where the highest court has cautioned the High Courts to refrain from making observations extending to criticism of the subordinate judicial officer.

The bench of Justice Mathur has observed that:

“The Sessions Judge while hearing the appeal had full powers and jurisdiction at his command to re-appreciate the evidence to disagree and come to a different conclusion that of the trial Court; but his jurisdiction fell short of commenting upon the shortcomings of the applicant while discharging the duties of trial Court dealing with the said case. It was not expected from him to demonstrate that the applicant while discharging his duties of a trial Judge had not written the judgment as expected from the judicial officer.”

The Court while allowing the application for the quashing of the remarks and comments made against the applicant has observed that:

“There was absolutely no occasion or any need to make any comments upon the applicant and in case he felt strongly about the shortcomings of the applicant, then it was always open for him to inform his Administrative Judge or the Hon’ble Chief Justice.”