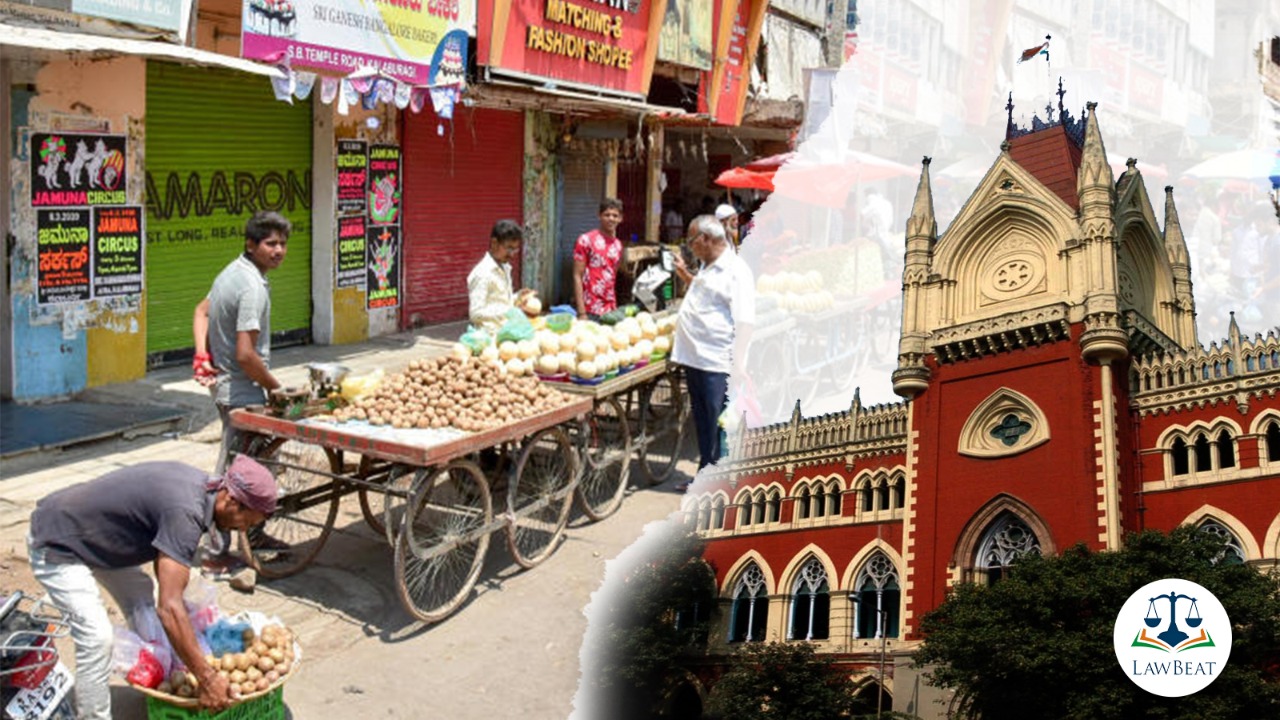 On Friday, the Calcutta High Court bench of Chief Justice Prakash Srivastava and Justice Rajarshi Bharadwaj directed the State government as well as the Kolkata Municipal Corporation (KMC) to submit to the Court, steps taken to implement Street Vendors (Protection of Livelihood and Regulation of Street Vending) Act, 2014.

The Court was hearing a Public Interest Litigation (PIL) which seeks direction upon the authorities to implement provision of Street Vendors  Act, 2014 and the 2018 Rules thereof.

On Friday, Advocate Srikanta Dutta representing the petitioner submitted that more than 7 years have passed since the enactment of the law and yet needful has not been done in respect of town vending committees. He further submitted that the Rules was framed in 2018 showcasing a substantial delay in framing of rules.

Advocate General S.N. Mukherjee submitted that he will issue necessary communication in respect of implementation of provision of Act and also gather information on progress in each of the local body. Further, counsel for KMC also sought time to find out the time frame within which the provisions of the Act will be implemented. The Court has granted such time, the matter will be heard on 25th  February.

In its previous order, the Court had directed the Municipal affairs department to "take a serious view in the matter" and  to chart a report as to how they propose to proceed in the matter.

"We wish to point out that the State of West Bengal and the Kolkata Municipal Corporation should not treat this litigation as an adversarial litigation but should take all proactive steps to ensure that the provisions of the Act are implemented," the Court had noted.