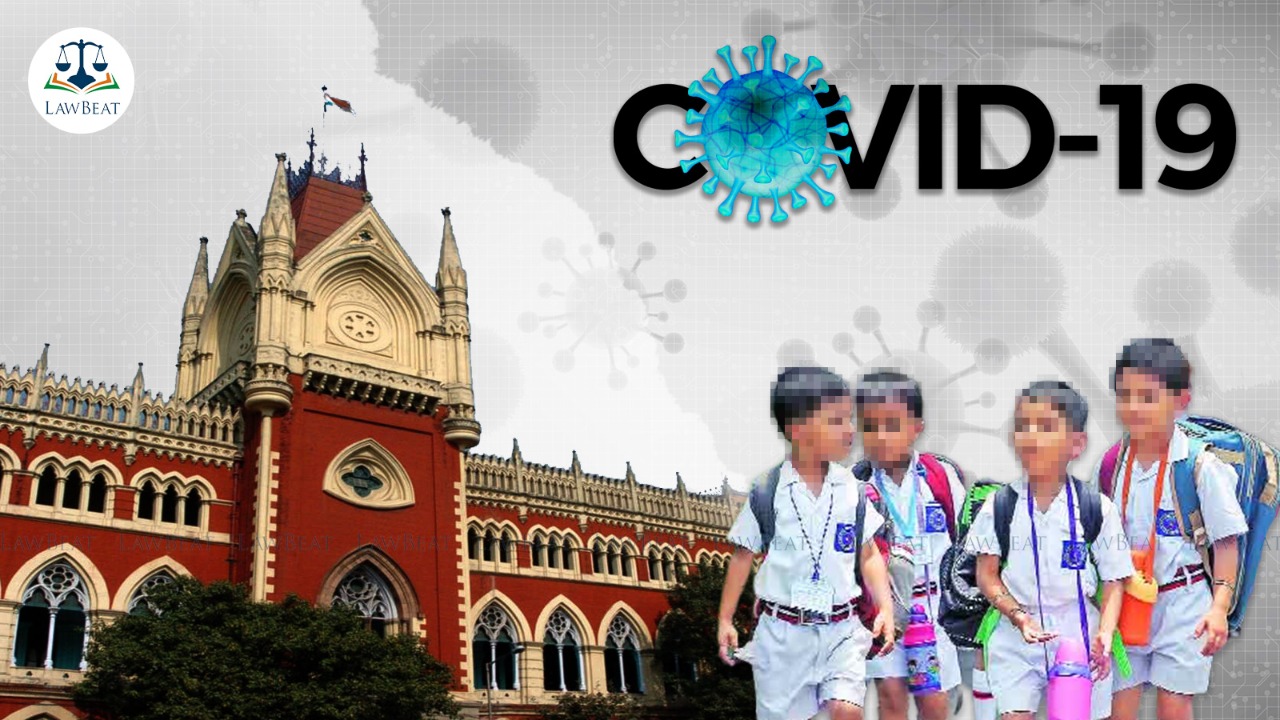 On Friday, Advocate General S.N. Mukherjee of the state of West Bengal submitted to the Calcutta High Court that even though admittedly physical learning is far better then virtual learning, the State has a responsibility to be careful before opening educational institutions in the present Covid-19 scenario, hence state is targeting 85% vaccination rate in students before opening schools.

The Court was hearing a bunch of petitions which sought opening up of schools and colleges which have been shut down due to the pandemic.
Adv. Bikash Ranjan Bhattacharya representing the petitioner argued that schools and colleges should be immediately reopened since the current situation is having an educational and psychological effect on the students. He further submitted that there have been increase in student suicides, child labour and student dropouts. He further submitted that teachers are sitting idle and educational buildings are going to waste. Keeping the same in mind, educational institutions should be opened up with guidelines. Bhattacharya also relied on Data and Policy to Guide Opening of Schools in light of Sars virus which points out schools can be opened up.

Per contra, Advocate General S.N. Mukherjee (AG) representing the state submitted that undoubtedly there is a difference in quality of education when is comes to physical and virtual learning but the State has to be ultra careful when it comes to students. He pointed out that there are five stakeholders in the matter, namely teachers, school authority, non-teaching, parents and students.  The AG pointed out that there are divergent views n scientific literature in the present issue.

The AG further submitted that vaccination for the age group of 15 years to 18 years vaccination only started on 3rd of January, 2022 and research suggest at least 2-3 weeks time is required for the vaccine to take effect. He submitted a district wise report which show that out of 45,39811 required to be vaccinated, as of now 33,99,170 received first dose. He further submitted that the State is targeting 85% vaccination rate among students before opening up schools.

The AG further referred to an article on Time of India newspaper in today's issue which state that Omicron impacts children more in comparison to Delta according to Institute of Child Health. Hence, he submitted that since this is policy matter he asked for e short adjournment to deliberate with concerned authority. The High Court bench of Chief Justice Prakash Srivastava and Justice Rajarshi Bharadwaj granted the same.