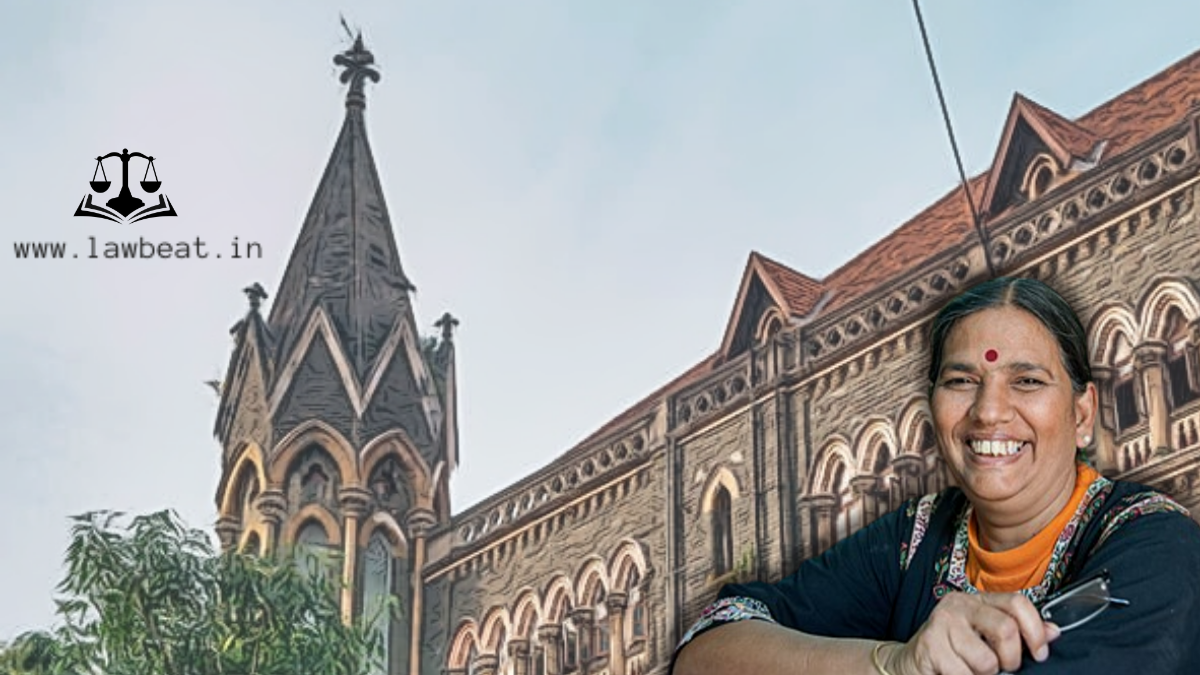 Bombay High Court on Tuesday directed the Maharashtra government to produce relevant records to justify whether judge who granted an extension for filing chargesheet in the Bhima Koregaon case was authorised to do so.

The Division Bench of Justice S.S. Shinde and Justice N.J. Jamadar observed that,“We wish to verify the information from the High Court registry.”

The Bench was informed by the Counsel for petitioner Yug Chaudhry that, “Judge K.D. Vadane passed two significant orders, one on November 26, 2018, granting an extension of 180 days for filing the chargesheet as opposed to 90 days stipulated under the Code of Criminal Procedure; and the second on December 21, 2019, when he received the chargesheet, took cognizance of it and issued processes.”

“Judge Vadne was not a special judge and therefore had no business dealing with or even touching the present case,” asserted the Counsel.

It must be noted that, Additional Solicitor General Anil Singh in beginning pointed out that the Supreme Court was going to consider this issue on July 8, 2021 and hence the Court may consider this aspect before proceeding to hear the application. However, Court proceeded.

The Right to Information replies received from the High Court showed Mr. Vadne was an Additional Judge and not a Special Judge. He further added that the UAPA neither has special courts nor special judges under its provisions.

Despite there being other NIA judges at the Sessions Court in Pune, this matter was taken up by Mr. Wadne, he alleged. “Both the directions could have been given only by an NIA judge. How did Mr. Wadne come into the picture?” he asked.

In order to verify the records relied upon by Chaudhry, the Court adjourned the hearing of the matter by two days to call for appropriate records from the High Court registry.

The matter will be taken up on 8th July.

It must be noted that, as per the chargesheet filed by Pune Police, documents recovered from Bharadwaj proved her active association with a banned organization CPI (Maoist).

It was the contention of Bharadwaj’s lawyer that nothing objectionable was recovered from her and that documents produced as evidence were not admissible.

It was on January 1, 2018 that lakhs of Dalits accumulated to celebrate 200th Anniversary of the Battle of Bhima Koregaon.

After an incident of violence broke out, FIR was registered at Pimpri PS naming Milind Ekbote and Sambhaji Bhide.

Another FIR was lodged on January 8, alleging that the violence took place due to an event held on December 31, 2017 called Elgar Parishad.

The investigation was taken up by NIA in January, 2020.