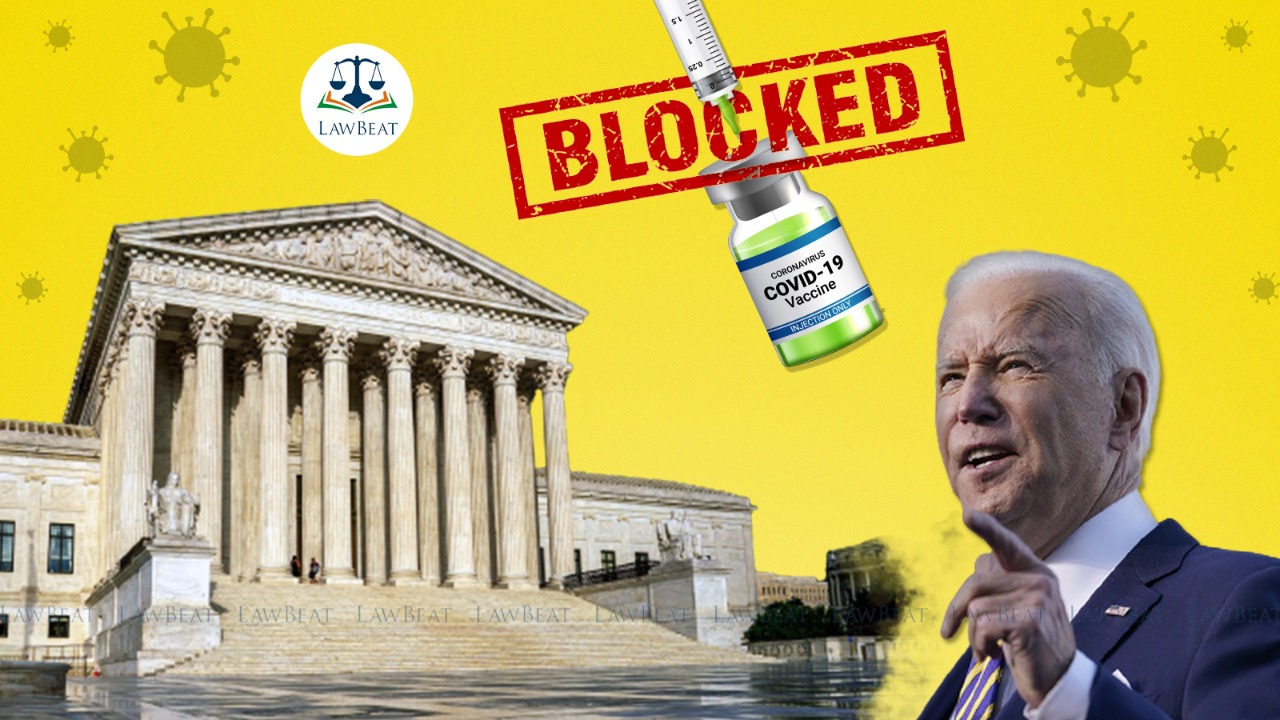 The Secretary of Labor, acting through the Occupational Safety and Health Administration, recently enacted a vaccine mandate for much of the nation’s work force.

It requires that covered workers receive a Covid-19 vaccine, and it pre-empts contrary state laws.

The only exception is for workers who obtain a medical test each week at their own expense and on their own time, and also wear a mask each workday.

Many states, businesses, and non-profit organizations challenged OSHA’s rule in Courts of Appeals across the country.

The Fifth Circuit initially entered a stay, but when the cases were consolidated before the Sixth Circuit, that Court lifted the stay and allowed OSHA’s rule to take effect. Applicants then sought recourse from Supreme Court arguing that OSHA’s mandate exceeds its statutory authority and is otherwise unlawful.

The Court allowed the appeal and stayed the mandate, primarily because the Court found that OSHA did not have the authority to promulgate the mandate.

The Occupational Safety and Health (OSH) Act “empowers OSHA to set workplace safety standards, not broad public health measures.” (emphasis in original) The issuance of the mandate is not an “everyday exercise of federal power,” rather, a “significant encroachment into the lives – and health – of a vast number of employees.”

"Although Covid–19 is a risk that occurs in many workplaces, it is not an occupational hazard in most cases. Covid–19 can and does spread at home, in schools, during sporting events, and everywhere else that people gather. That kind of universal risk is no different from the day-to-day dangers that all face from crime, air pollution, or any number of communicable diseases. Permitting OSHA to regulate the hazards of daily life—simply because most Americans have jobs and face those same risks while on the clock—would significantly expand OSHA’s regulatory authority without clear congressional authorization."

"The question before us is not how to respond to the pandemic, but who holds the power to do so. The answer is clear: Under the law as it stands today, that power rests with the States and Congress, not OSHA."

However, the Court made it clear that the intentions behind the agency’s mandate is not impugned but "only discharge of our duty to enforce the law’s demands when it comes to the question who may govern the lives of 84 million Americans."