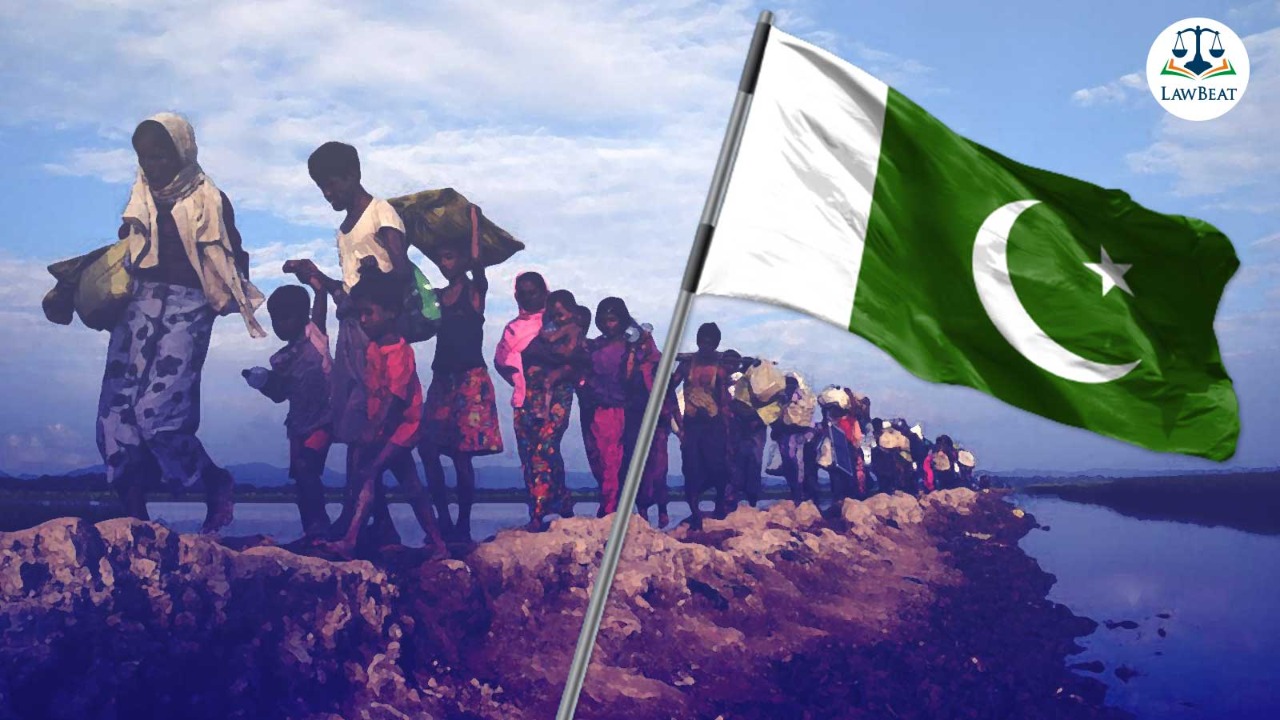 The Central Government has informed the Delhi High Court that they have contemporaneous data from security agencies and other authentic material, indicating the linkage of some unauthorised Rohingya migrants with Pakistan-based terror organisations and similar organisations operating in other countries.

Center told the High Court that the more disturbing part is that there is an organized influx of illegal migrants from Myanmar through agents and touts facilitating illegal migrant Rohingyas into India via Benapole-Haridaspur, Hilli (West Bengal) and Sonamora (Tripura), Kolkata and Guwahati.

"This situation is seriously harming the National Security of the Country," the response said.

The short affidavit was filed in a petition by a Myanmarese woman challenging MHA and FRRO’s order rejecting their exit permit applications to travel to the United States of America and leave India.

In response to the above, the Government has said that submitted that the Petitioner has committed a gross violation of Indian laws, visa rules and statutory conditions. The action taken by the Respondent officials was as per procedure and bona-fide.

Objecting to the relief sought, the Centre argued that "granting exit permit to illegal migrants like the Petitioner would also have a bearing upon similarly placed cases from other refugees as well. It would convey a message that the Indian Govt. is supporting facilitating resettlement of illegal migrants in third countries which would be detrimental to the international relations of Indian Government."

"So far as India is concerned, national security considerations rank the highest on country's list of priorities given a geopolitical influence in the region and its vulnerability to mass border infiltrations due to the porous nature of its border which our country shares with many countries," the affidavit submitted.