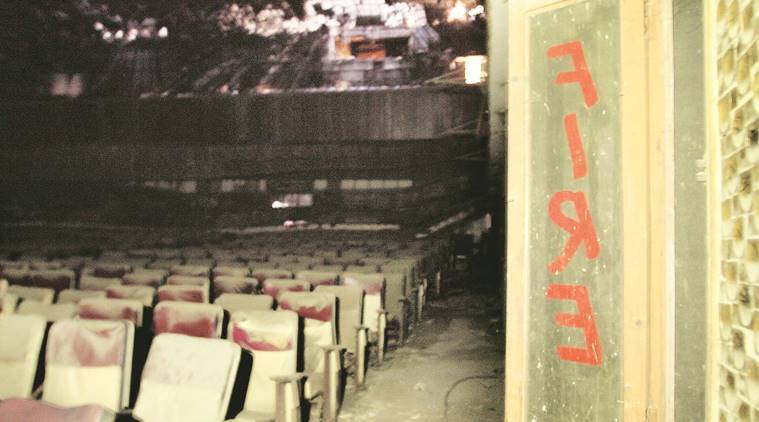 On June 13, 1997, a fire broke out in Uphaar cinema hall during screening of JP Dutta's film 'Border,' killing at least 59 people and injuring over 100 more in a stampede.

The Delhi High Court on Wednesday issued notice to Gopal Ansal, Sushil Ansal, and other convicts on a plea filed by Delhi Police challenging a trial court order reducing their sentences from 7 years to 8 months in the evidence tampering case, in connection with the Uphaar Cinema Fire tragedy of 1997.

A bench of Justice Anup Jairam Bhambhani sought a reply from the Association of Victims of Uphaar Tragedy (AVUT) and directed the Ansal brothers and other convicts to file their replies in four weeks.

The Delhi Police has challenged the Principal District and Sessions Judge's July 2022 order, wherein the court had observed that the trial court’s order sentencing all the convicts to life imprisonment was harsh and disproportionate to the offence committed.

During the hearing, the single-judge bench was apprised that the Ansal brother’s plea challenging their conviction is pending before the High Court.

Taking note of the submissions, the court listed the matter for further hearing together on April 13.

It is to be noted that in November 2021, Chief Metropolitan Magistrate (CMM) Pankaj Sharma sentenced real estate barons Sushil Ansal and Gopal Ansal to 7 years imprisonment for tampering with evidence in the case of the Uphaar Cinema fire that occurred in 1997. The Court also imposed a fine of INR 2.25 crores each on them.

While convicting the brothers for tampering with evidence, CMM Sharma also held a former court staff Dinesh Chand Sharma and two other people, PP Batra and Anoop Singh, guilty in the case.

In 1997, at least 59 people died of asphyxiation and over 100 others were injured in a stampede after a fire broke out in Uphaar cinema hall on June 13, 1997, during the screening of JP Dutta's film 'Border'.