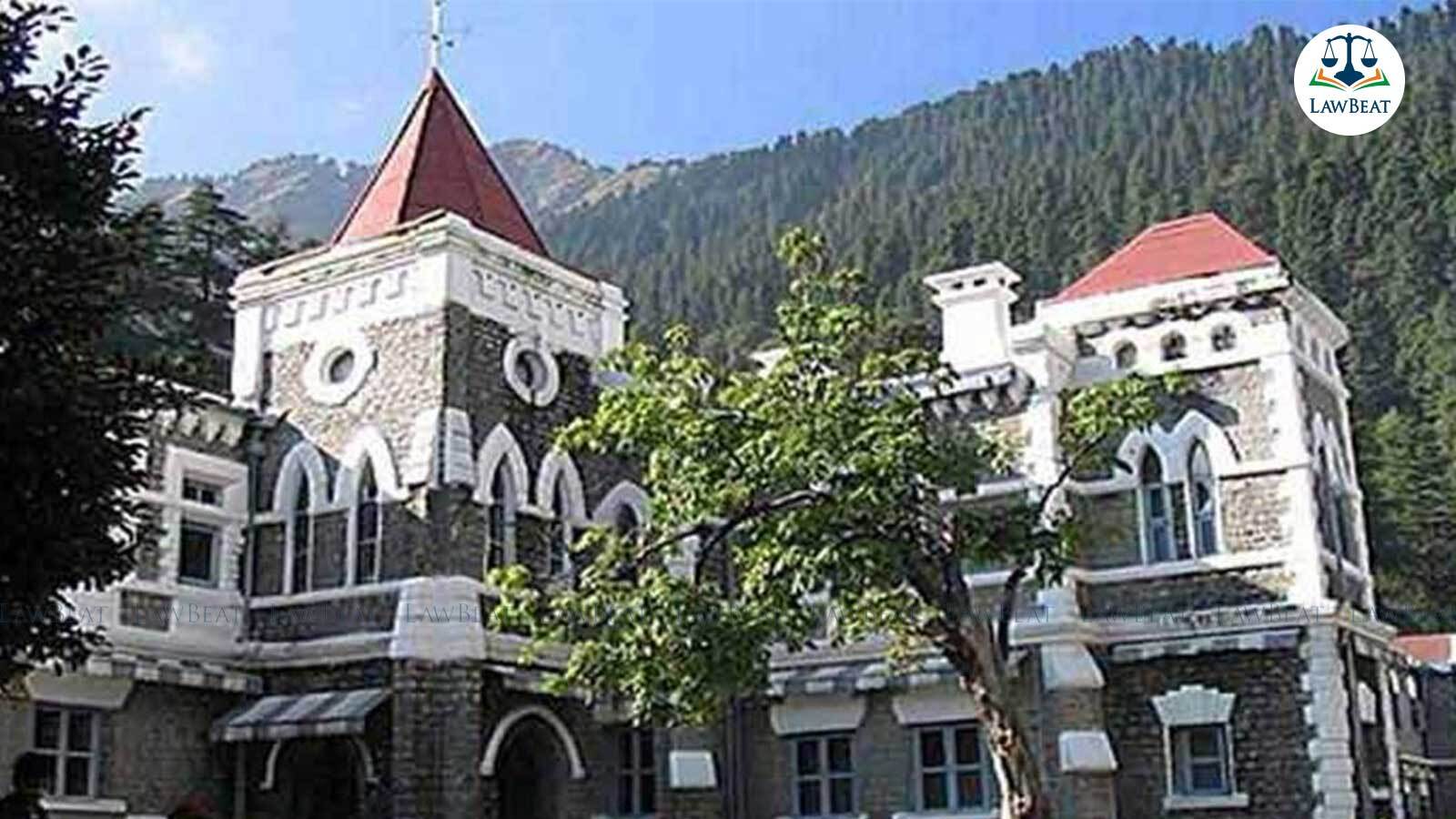 The court was hearing a petition filed by Navid Qureshi, who was served a notice in 2016 to shift his meat shop, which he was operating since 2006, within seven days since it was located 105 meters from the Ganga bank.

The Uttarakhand High Court has recently upheld a decision of the Uttarkashi Zila panchayat, prohibiting the sale of meat within 500-meters of the river Ganga, revered for its symbolism in Hindu culture.

The court was hearing a petition filed by Navid Qureshi, who was served a notice in 2016 to shift his meat shop, which he was operating since 2006, within seven days since it was located 105 meters from the Ganga bank.

Justice Sanjay Kumar Mishra observed that anyone who operates a meat shop in District Uttarkashi for the purpose of selling and butchering animals must obtain a no objection certificate from the concerned authority by Zila Panchayat by-laws, as well as a license from the designated authority.

The petitioner, Qureshi claimed that he had obtained a license from the designated authority under Food Safety and Standards (FSS) Act, 2006, to operate his meat shop and that the Zila panchayat could not shut it down.

On February 27, 2016, the Zila Panchayat Uttarkashi issued a notice to Qureshi to shift his meat shop, within 7 days to another place, as it was situated 105 meters away from the bank of the river Ganga, and was violative of the existing by-laws.

The Counsel for Qureshi submitted that the only reason why his application for a no objection certificate was denied by the District Magistrate of Uttarkashi is that his shop is located within 500 meters of the bank of the Ganga.

It was further submitted that the jurisdiction of the Zila Panchayat ceased to exist after the passage of the FSS Act, 2006, and only the Designated Authority, under the Act, has authority to grant or reject a license in favor of Qureshi for running a shop for selling and butchering animals.

The Counsel for the State submitted that Qureshi was granted a license by the Designated Authority to run the shop at a specific location, but he shifted his shop after receiving the license from the Designated Authority under the FSS Act, to another location that was within 500 meters of the bank of the Ganga, so no objection certificate was not granted to him and the order passed by District Magistrate, Uttarkashi does not have any infirmity or defect.

It was further submitted that the Zila Panchayats have the authority to make by-laws under Section 106 (1) of the Uttarakhand Panchayati Raj Act, 2016.

Court opined that no objection certificate from the Zila Panchayat or the District Magistrate is a mandatory requirement for running a meat shop.

Court further added that keeping in mind the special status of the State of Uttarakhand and the river Ganga that emerges from District Uttarkashi, as well as the sanctity attached to the river Ganga by the majority of Uttarakhand's population, the decision taken by the Zila Panchayat by making by-laws to the effect that no shop for butchering animals and selling meat within 500 meters of the bank of the river Ganga appears to be in line with the scheme of the Constitution of India, as envisaged in Part IX.

Furthermore, Court concluded that the District Magistrate, Uttarkashi, made no error in not issuing a no-objection certificate to Qureshi to operate a meat shop within 500 meters of the bank of river Ganga.

Case Title: Navid Qureshi v. State of Uttarakhand and Others