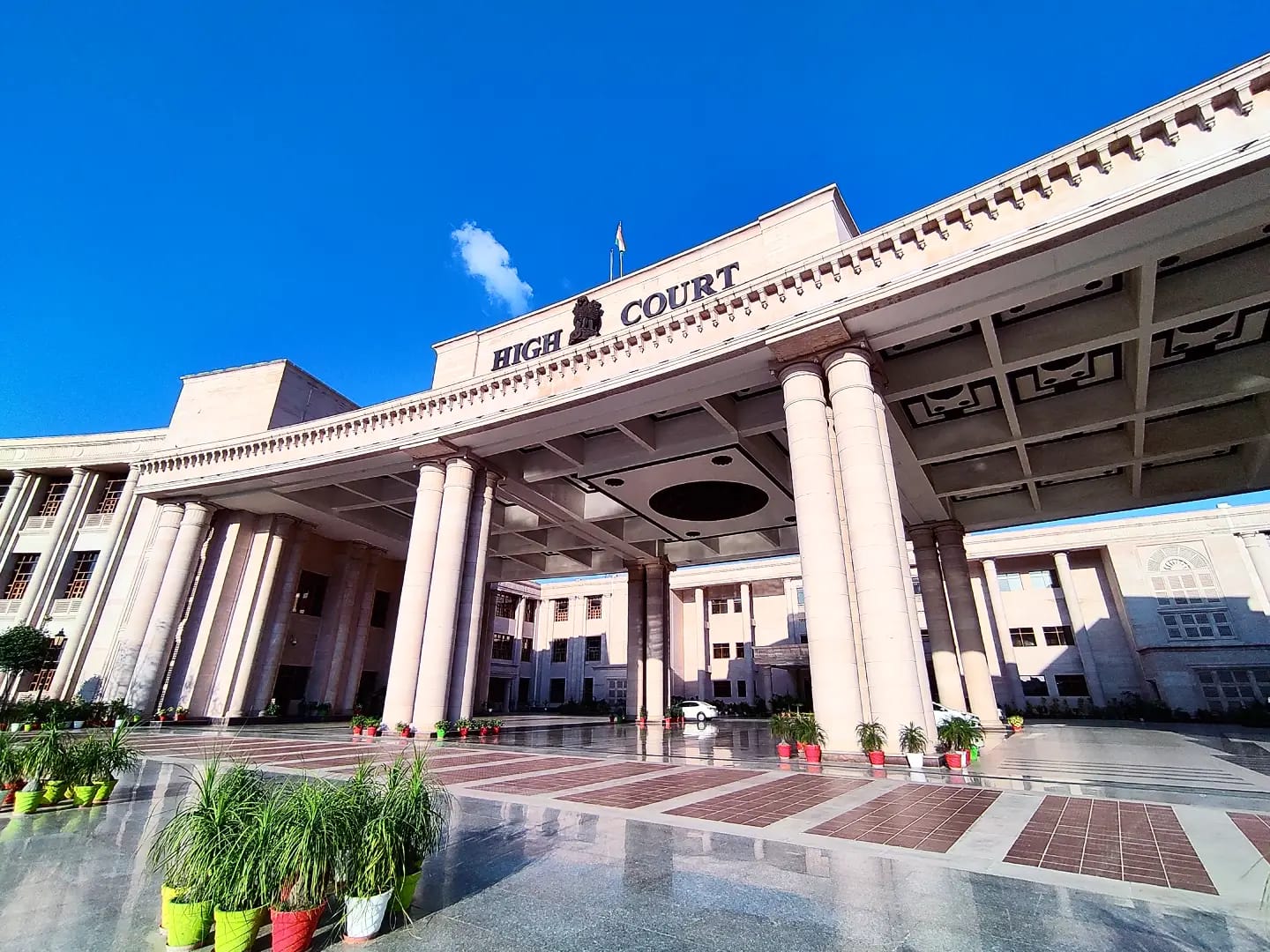 Dealing with a case pertaining to violence in the Lucknow Civil Court, the Allahabad High Court -Lucknow Bench today directed the Commissioner of Police and District Magistrate, Lucknow along with Home Secretary of Uttar Pradesh Government to appear in person on the next date of hearing, i.e. December 13.

The division bench of Justice Shamim Ahmed and Justice Rakesh Srivastava said, "This is a very serious issue. The issue is not of just one district, it concerns the whole State. Involvement of Home Secretary is necessary. "

Today Deputy Commissioner of Police, West Zone, Lucknow (appearing in-person) filed one comprehensive report today in compliance with the Court's November 17 order regarding investigation of the incident that took place on October 30.

In his report, the DCP has submitted that as of now 15 persons have been identified and charge sheets have been filed against them as well. Though he has stated that investigation will take some more time to complete as there is some evidence that need further examination.

To this, the Court heavily came down upon DCP. It said, "The incident is of November 1, it happened in court premises, you are responsible for security, why couldn't you complete the investigation?"

It also enquired as to whether any arrests have been made in the case. The DCP submitted that as the accused have been charge-sheeted under section 506 of Indian Penal Code, therefore, the notice has been sent and arrests were not made as per the law laid down in Arnesh Kumar vs. State of Bihar because the offence poses imprisonment of less than 7 years.

Taking note of this submisstion, the Court reprimanded the DCP and said that it is not the DCP who will decide accused persons' culpability, it is upto the Court.

It said, "Do not hesitate to impose best sections against the accused persons in accordance with the law. This is a very serious matter. "

During the hearing, the Court also seemed inclined to seek a report stating details of all the cases across the State which involves advocates as a party.

It heard the matter at length. Another similar matter (Chandra Shekhar Yadav v. UOI) has also been connected with this matter which has been heard today wherein another petitioner-advocate had alleged that 50-60 goons in the garb of advocates had manhandled and threatened him inside premises of Civil Court (Lucknow) to deter him fighting a particular case.

Regarding that matter, the Court has directed the DCP to get the petitioner's and the complainant's (of the cross-FIR) statement under section 164 CrPC recorded by tomorrow. It further directed that if the petitioner lets the DCP know about any threat to his life, the DCP will take necessary steps to eliminate the same.

In that matter, earlier this morning the Court said,

"This is a very serious issue, we will deal with it accordingly. Our action will send out a strong message."

A plea had been filed before Allahabad High court by advocates practicing at Lucknow seeking the appointment of a responsible administrative or judicial officer to conduct a thorough inquiry into the incident.

On October 30, adjacent to gate 6 of the old high court building (near Lucknow District Court complex) at about 4.40 pm 30 to 40 advocates surrounded the petitioners hurdling abusive language and badly assaulted them.

In their plea before the High Court, the petitioners had alleged that it is not safe to perform lawful duties in the District Courts of Lucknow as violence with litigants, police personnel and lawyers has become the rule of the day.