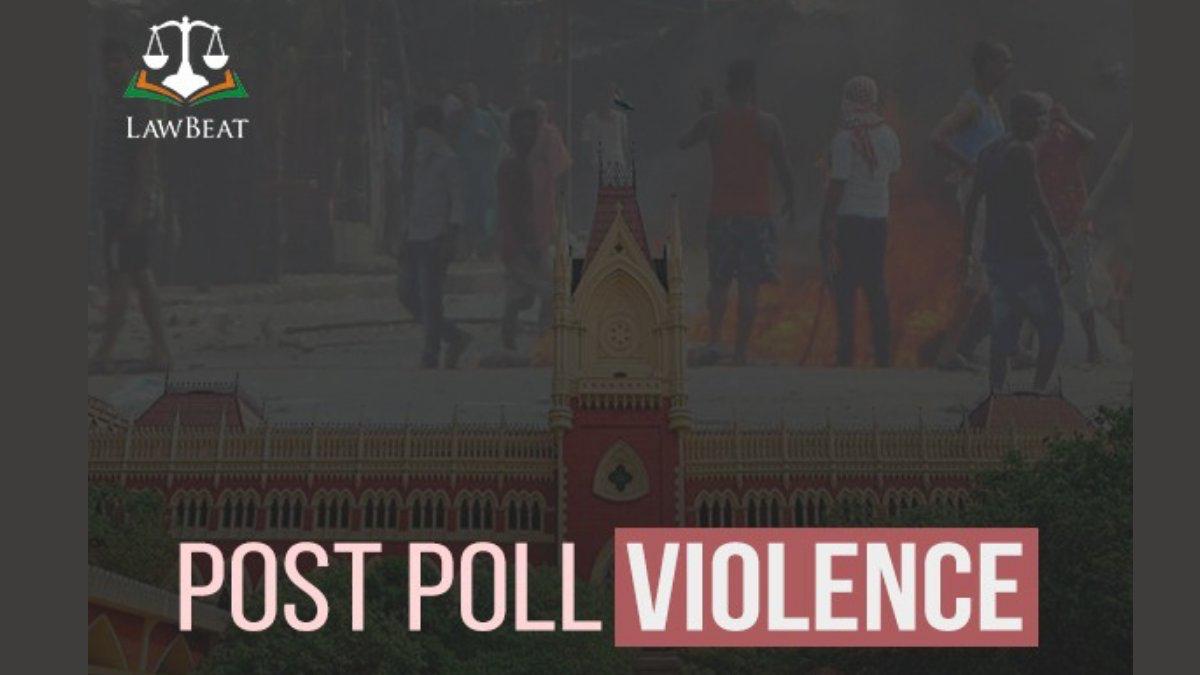 To ensure that the internally displaced victims of post poll violence are peacefully allowed to go back to their houses and live there, the Calcutta High Court today has constituted a three member committee for monitoring and coordinating the situation.

“No person can be forced to remain away from his/her house because of threat to life, after Assembly Polls are over. They have the right to live in their houses peacefully. It is the duty of the State to ensure that law and order situation is maintained so that the persons, as alleged by Ms. Priyanka Tibrewal, are allowed to go back to their houses.”, the Court said.

The committee has been constituted as a result of dispute in the claims made by one of the petitioner Ms Priyanka Tibrewal and Learned Advocate General Mr Kishore Dutta with regards to the internally displaced victims.

Opposing Ms Tibrewal’s submission, Mr Kishore Dutta, Advocate General of the State submitted that some of the persons, who were allegedly not being allowed to go back to their houses, were at different places as per their job requirements. He further added that some could not come back because of the lock down and whereas 39 persons already returned back to their houses.

The bench has also provided an official email ID namely wbstatelegal@gmail.com of the West Bengal State Legal Services Authority through which the persons allegedly not being allowed to go back to their houses can communicate about the problems being faced by them in returning back to the houses.

The court has further directed the Committee to submit a report regarding the entire process as per which the Member Secretary of the authority would inform about the National and State Human Rights Commission after receipt of details. Directions have also been issued to the Commission to coordinate with the local police police stations to ensure that the displaced persons are allowed to go back to their houses.

“It shall be the duty of the local police to ensure that all the aforesaid persons when reinstated back in their houses are allowed to live peacefully and that they don’t face any threat to their life, liberty and property. In case of any untoward incident the local police will be responsible, if they fail to maintain peace, law and order in the area.”, the Court has further added.

The Court has further asked to send the communications to the official email ID of the West Bengal State Legal Services Authority by 11 A.M. on June 01, 2021 after which the Committee shall coordinate and intimate to all the persons concerned about the place where they have to report.