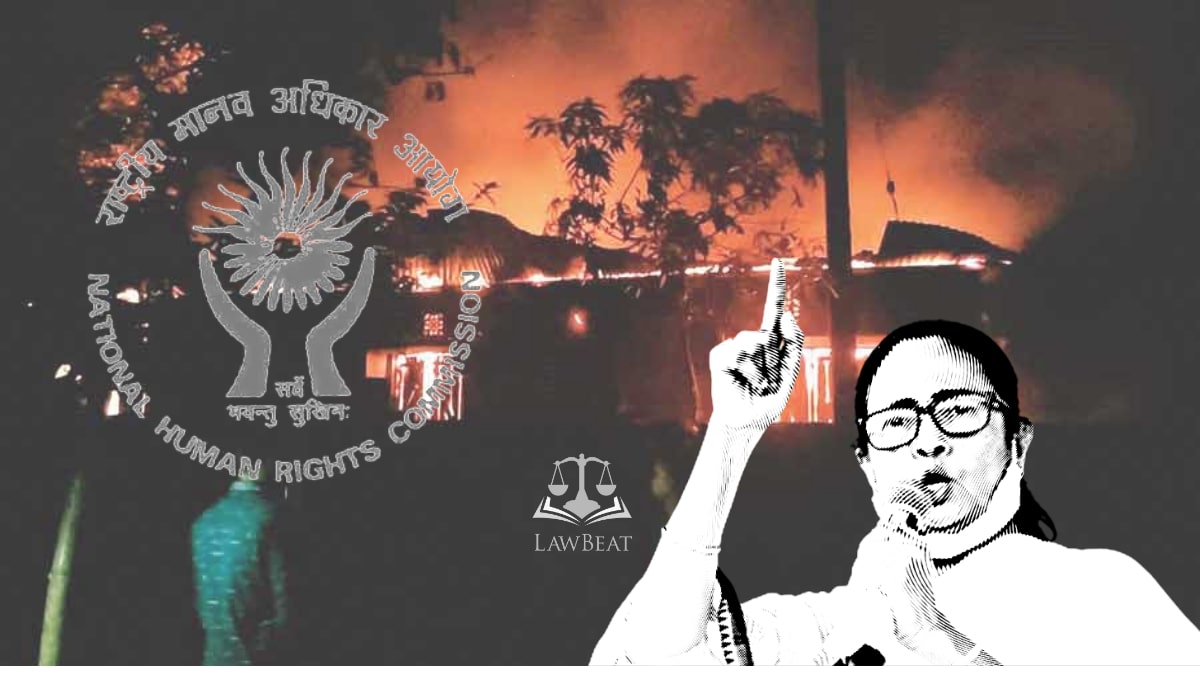 While hearing pleas related to the post poll violence that engulfed the State of West Bengal, Calcutta High Court recently took on record the five sets of reports submitted by the NHRC Committee which was constituted by the Court on June 18, 2021 in a sealed cover.

In addition to this, the Court today also ordered a DNA test on the body of Abhijit Sarkar after his brother Biswajit Sarkar couldn't identify the body on account of its bad condition.

The bench while directing to take samples for DNA analysis of Biswajit Sarkar at Command Hospital on July 15, 2021 at 11:00 AM said,

“Director, CFSL, Kolkata is directed to conduct DNA analysis of both the samples at the earliest on priority basis and submit a report to this Court in a sealed cover within one week.”

Directions were also issued to Biswajit Sarkar to carry his Aadhar Card at the time of giving his sample.

Vide order dated July 02, 2021 this Court directed that a second autopsy of deceased Abhijit Sarkar, whose dead body was lying in hospital be undertaken by a team of doctors in the Command Hospital, Kolkata.

Additional Solicitor General of India Y.J. Dastoor  submitted in compliance with Court’s order dated July 2, wherein the Court had directed to conduct a second autopsy of deceased Abhijit Sarkar, the autopsy was conducted and the report was being prepared.

While assuring the Court to submit the deceased's autopsy report in Court in a sealed cover, Additional Solicitor General of India Y.J. Dastoor added that the sample for the deceased's DNA analysis was taken to confirm the body’s identity and that the issue may be resolved in case the matching is allowed with DNA of the deceased's brother.

Appearing for the deceased's brother Biswajit Sarkar, Senior Advocate Mahesh Jethmalani submitted that the deceased’s brother on instruction from his Supreme Court counsel was ready to give his sample for DNA matching with the deceased.

The Court at the juncture, had said, “We don’t consider that the presence of an investigating officer is required as a sample of Biswajit Sarkar has to be taken in the Command Hospital. They shall ensure his identity before taking the sample and that both the samples are sent to the Director, CFSL, Kolkata for analysis.”

Further the Court also directed to shift back the deceased's body to the Hospital Mortuary from where it was taken to the Command Hospital, Kolkata and retain it in safe condition until the Court's further orders.