While Deciding interim custody, trauma that child might experience due to custody change, must be borne in mind: Bombay High Court 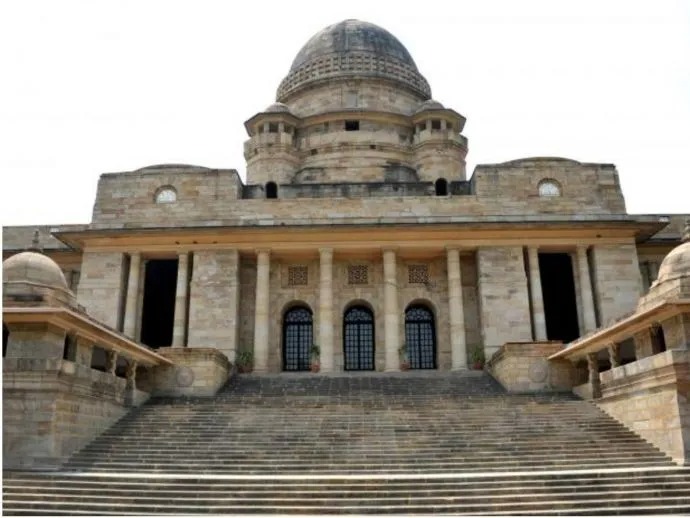 The Bombay High Court on Friday observed that the trauma that a child is likely to experience in the event of change of custody, pending proceeding, has to be necessarily borne in mind by the court.

With this view, the High Court went on to grant the custody of a five-year old girl to her father, noting the prolonged residence of the child with her father.

Court also relied on report of Mediator as well as Protection Officer which prima facie assured that the child was comfortable with her father.

A criminal writ petition was filed by one Swapnil Kamble, the father seeking custody of his daughter, wherein that short question which arose for consideration was whether the father or the mother shall be preferred for temporary custody of a female chilled aged 5 years 5 months.

In 2020, after Dasera festival, Kamble and his wife Manisha came to Jalana and thereafter, Manisha alongwith her minor child stayed at her parental house due to differences.

Later, Kamble went to Jalana and took his child under one or the other pretext, but never returned.

Manisha then filed an application under Section 12 of the Protection of Women from the Domestic Violence Act, 2005 (‘D. V. Act’) in the Court of jurisdictional Magistrate. In said proceedings, she also applied for temporary custody of minor child in terms of Section 21 of the D.V. Act, which was allowed.

This order, was challenged by Kamble before the High Court.

It was submitted on behalf of Kamble that since the child was comfortably living with him from February 27, 2021, it was not conducive for the welfare of child to transmit her during pendency of the litigation. It was further submitted that the child was suffering from physical as well mental problem and Kamble had extended necessary medical aid to the child at Hyderabad.

Justice Vinay Joshi noted that each custody case had to be decided on its own facts and the other decided cases could hardly serve the purpose.

"The Court is not bound by mere legal rights of the parties, but the factual circumstances relating to the welfare of child would take precedence. Undoubtedly, nothing can stand in the way of the Court exercising its parens patriae jurisdiction in the matter...", further said the single judge bench.

It was found that during pendency of the criminal petition, child was interviewed by Dr. Mrs. R. S. Sirpurkar as a Mediator who in turn informed that the child dislikes her mother and her reaction towards mother is adverse.

Report of protection officer also indicated that the child showed reluctance to meet her mother during visitation hours.

In lieu of such reposts, Court felt that at the interim stage of the proceeding, it would not be appropriate to interfere in the existing state, especially on the background of prolonged residence of child with father.

Thus, while quashing the impugned order, the High Court ordered that interim custody during pendency of the proceedings shall be continued with the father subject to the visitation rights in the manner provided by this Court to the mother.