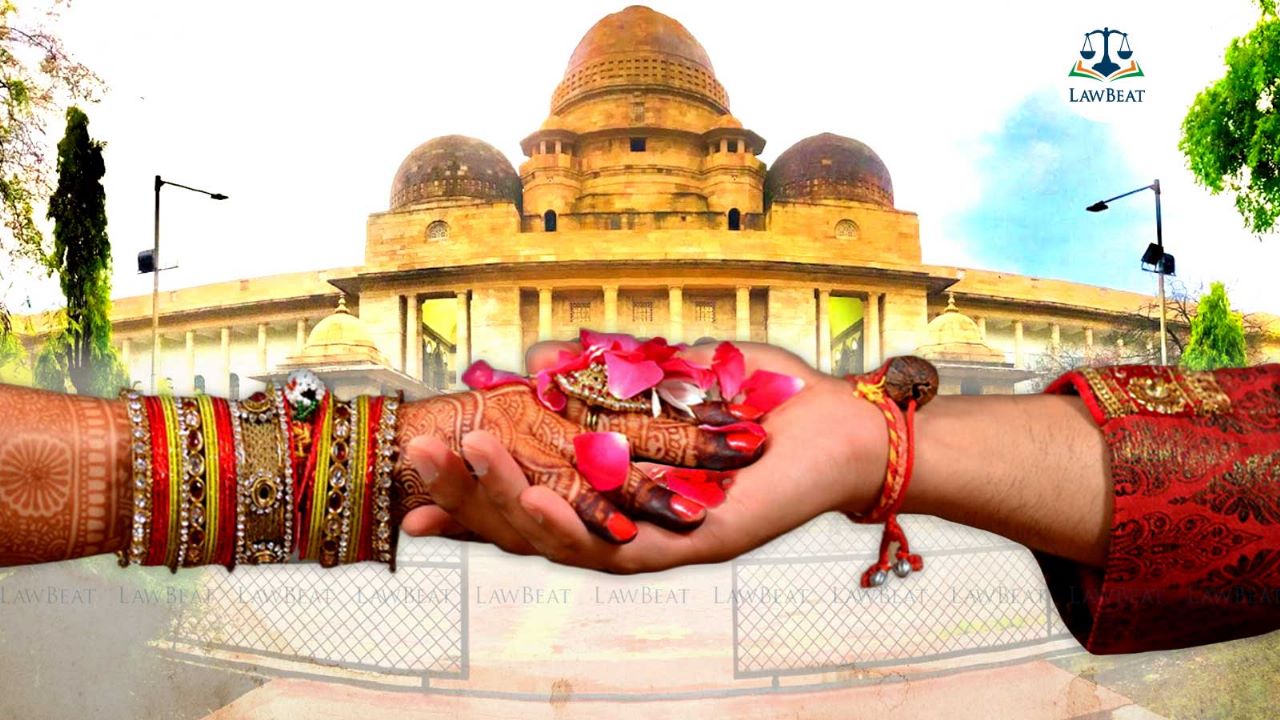 The High Court allowed the marriage hall owner to conduct the marriage on the scheduled dates subject to him depositing a sum of Rs. 3 lakh to prove his bonafide.

A division bench of the Bombay High Court at Nagpur comprising Justice Sunil B. Shukre and Justice Abhay Ahuja has recently granted interim relief to the owner of a marriage hall on the grounds that if the petitioner was not allowed to host the scheduled wedding it would break the hearts of the parties who had booked the hall.

In the present case, the Maharashtra State Pollution Control Board issued directions to the petitioner to comply with the Sewage Treatment Plans on 14 July 2022. However, in June 2022 itself, the petitioner had booked the hall for two parties for their marriage which was scheduled for 25, 26, and 27 November.

The petitioner moved the high court stating that he was facing the threat of closure of the marriage hall and prayed for the restoration of water and electricity during the scheduled marriage.

He also assured the court that he will also provide proper ducting, a proper exhaust system, a proper hood, and a Chimney of adequate height over “Bhatti” or the firewood hot plate.

The court while granting interim relief to the petitioner noted that:

"After all, not allowing the petitioner to go ahead with the proposed marriage function would ultimately lead to cancellation of marriage between young bride and groom causing great trauma, pain, inconvenience and financial loss and some times even resulting in breaking of hearts. Therefore, this Court would have to balance different interests by taking recourse to its equity jurisdiction and doing so, we express our inclination to grant interim relief on stringent conditions."

The court in its interim order directed the authorities to supply water and electricity on the said dates of marriage and allowed them to disconnect the same after the marriage.

The interim relief was granted on the condition that the petitioner deposits a sum of Rs. 3 Lakh to the court.